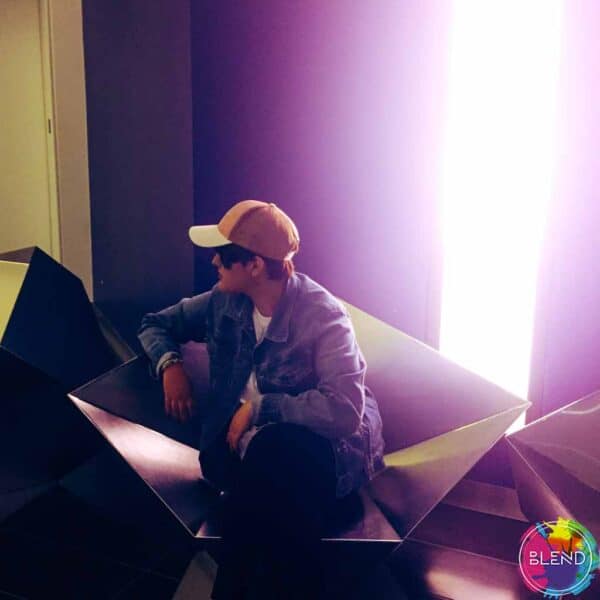 When I came out as bi for the first time, I made sure it was the most casual conversation I ever had in my life. I did not want people to make a big deal out of it. The first time I told anyone that I was bisexual was during an exchange program I was on in Peru and Denmark during my Senior year of high school. I told a group of friends and fellow students.

Thankfully, they were pretty chill about it. This surprised me, as people in my country of origin are not usually, if at all, receptive to LGBTQ people.

When I came out to my mother that same year, it was in the parking lot of one of the universities I was applying to. It wasn’t a horrible conversation, but it wasn’t nice either.

Her first reaction was that it was a phase. She maintained that opinion for a little over a year. You need to understand that she comes from a country and generation thinking that what I represented was somebody confused or an abomination.

I think in a way, I prefer that she thought I was confused because years later, she was open to all the information and history that came with being a parent of somebody that belonged to the LGBTQ community.

I guess for a few years, my mom and friends didn’t know how to approach the issue of me being bisexual, but they got better with time when they realized I was still me, and would always be me no matter my sexuality as it was not something that defined me.

I think coming out will always be an issue, at least for the next five decades or more.

People are becoming more accepting in the US, but I come from a country where people are still stuck in a very old mentality in which anything to do with not being straight is a sin or you were mentally ill.

I believe that South America has a lot more growth to do in regards to the LGBTQ community, but at least in these past few years, my generation has been more vocal about the injustice our community suffers. There are more marches, there is more action against ‘machismo,’ but most importantly there is a sense of support for the LGBTQ community.

How I Coped With My Identity Being Hypersexualized

How I Realized I Don’t Fit the Gender Binary