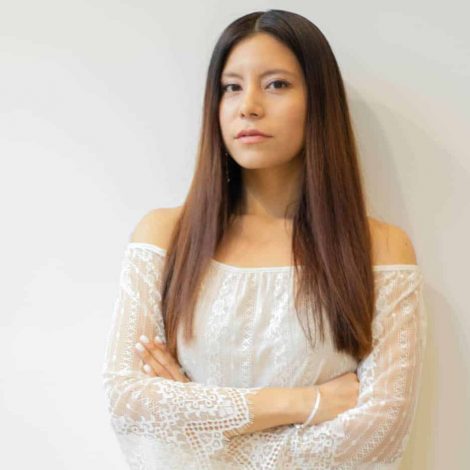 Cielo is the Founder and CEO of BLENDtw. In her capacity, she oversees all the editorial content of the publication, recruitment and manages all teams. Maricielo has a great depth of knowledge in the Media industry with 7+ years of experience working in digital media and TV news production. She started her career at NBC news working at the Today Show and MSNBC. Later, she transitioned to CNN where she helped produce the morning television show for CNN America. She has also written for NBC Latino and is very passionate about storytelling in all its form. Her work has been featured in Forbes, Medium, ThriveGlobal and many other publications. Apart from BLENDtw, Maricielo is a motivational coach/speaker whom is frequently invited to speak about the intersection of tech & media and its power to create social change. She currently is the host of the MYVOS Talks podcast. Check it out here.  Maricielo is a former NBC page. She graduated magna cum laude with a bachelor’s degree in International Relations from Wheaton College (MA), and graduated from the Chinese school at Middlebury College, Brown University and Fudan University in Shanghai. She is fluent in Spanish and Mandarin. 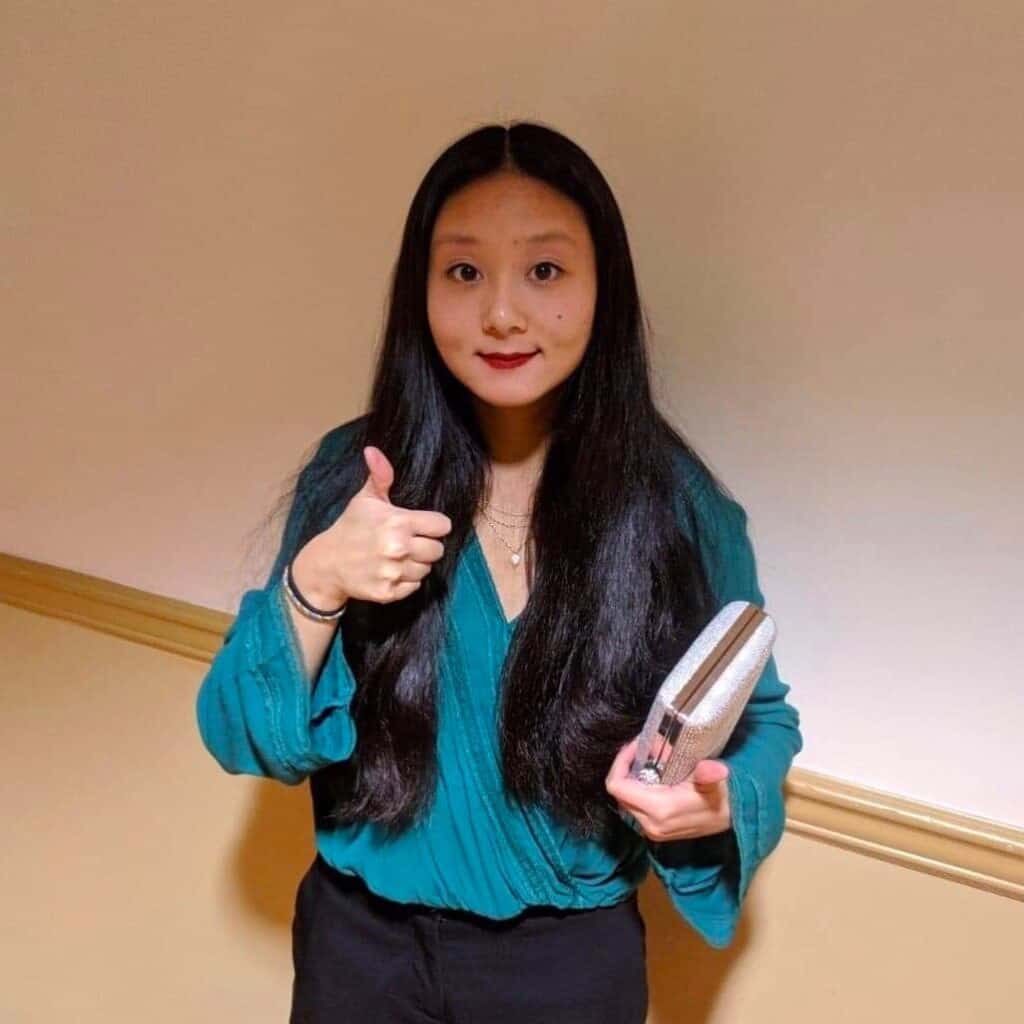 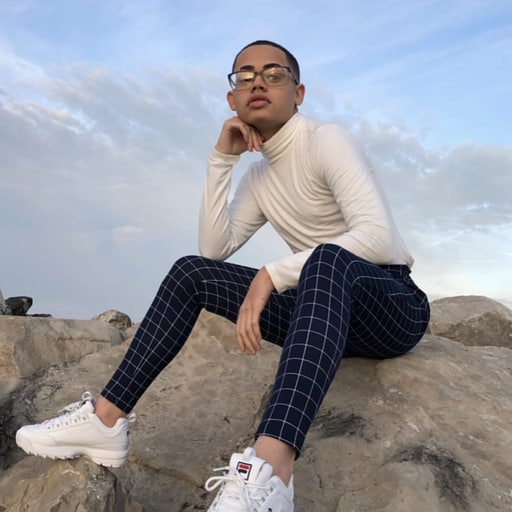 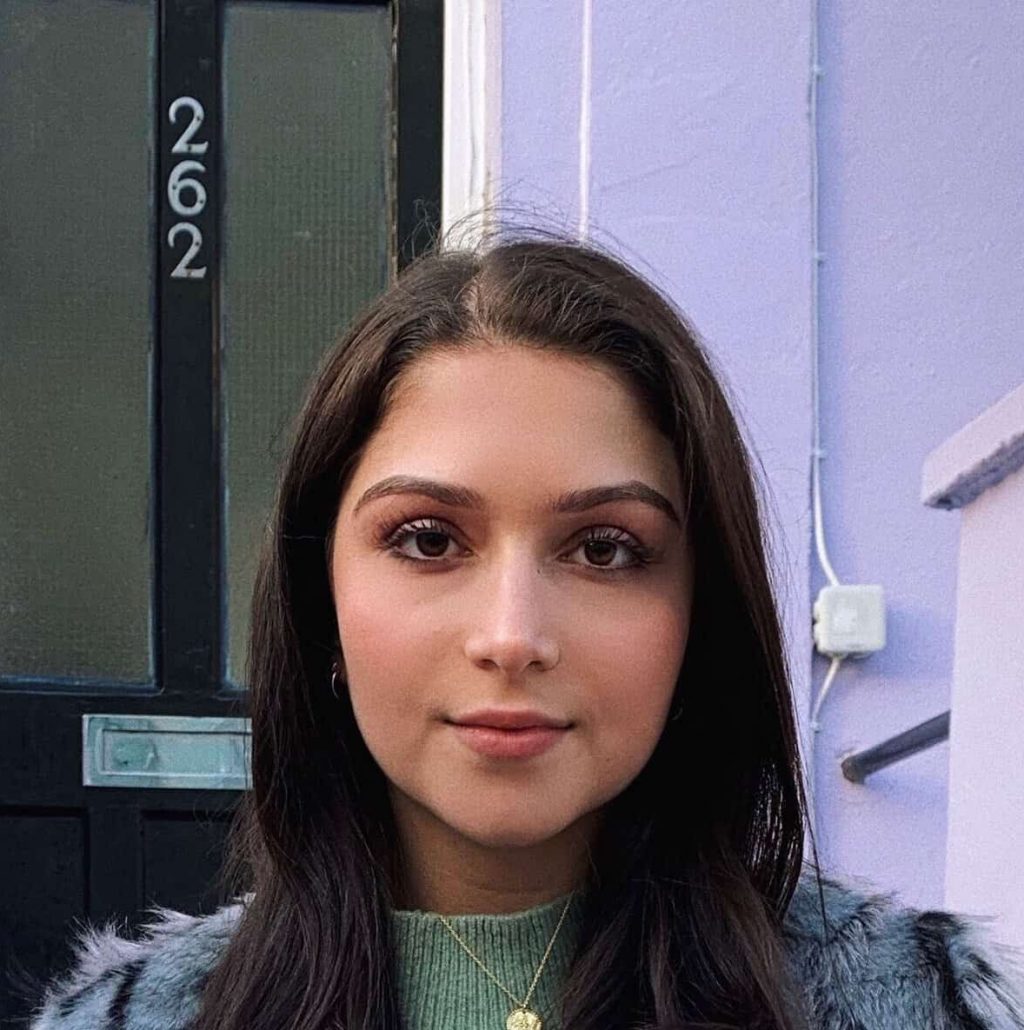 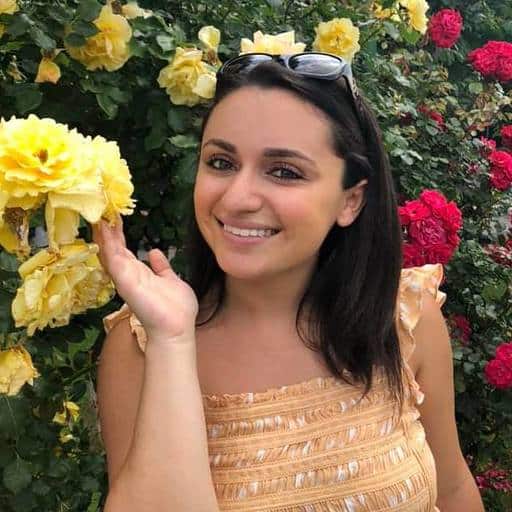 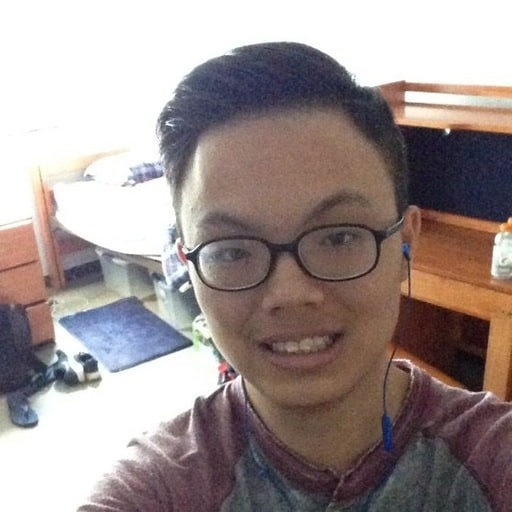 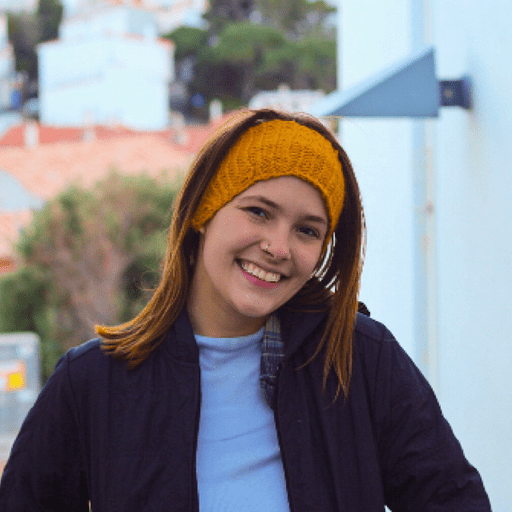 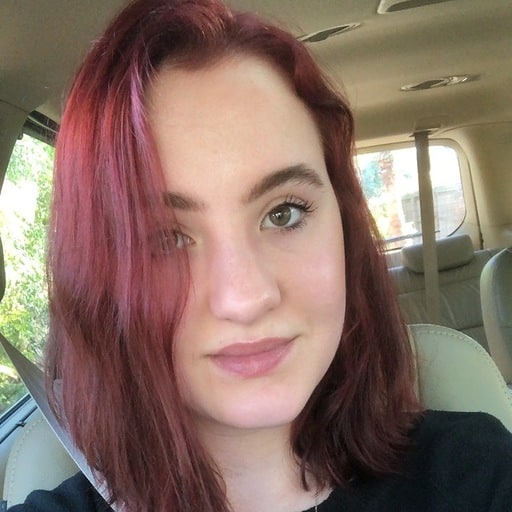 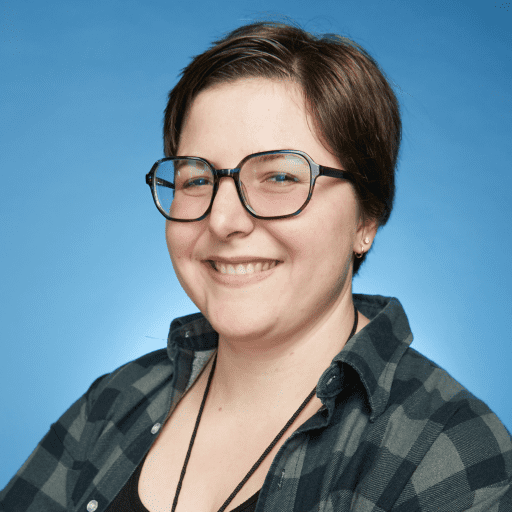 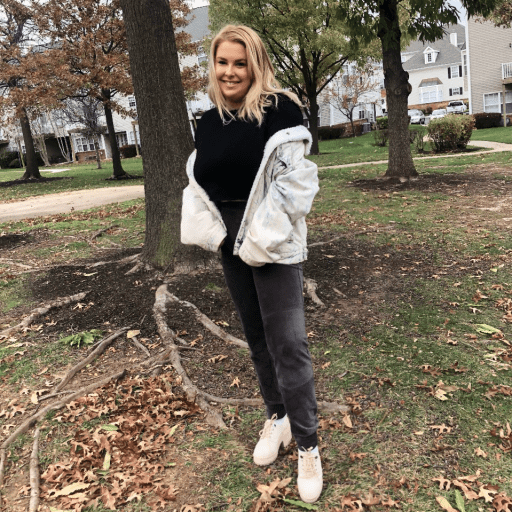 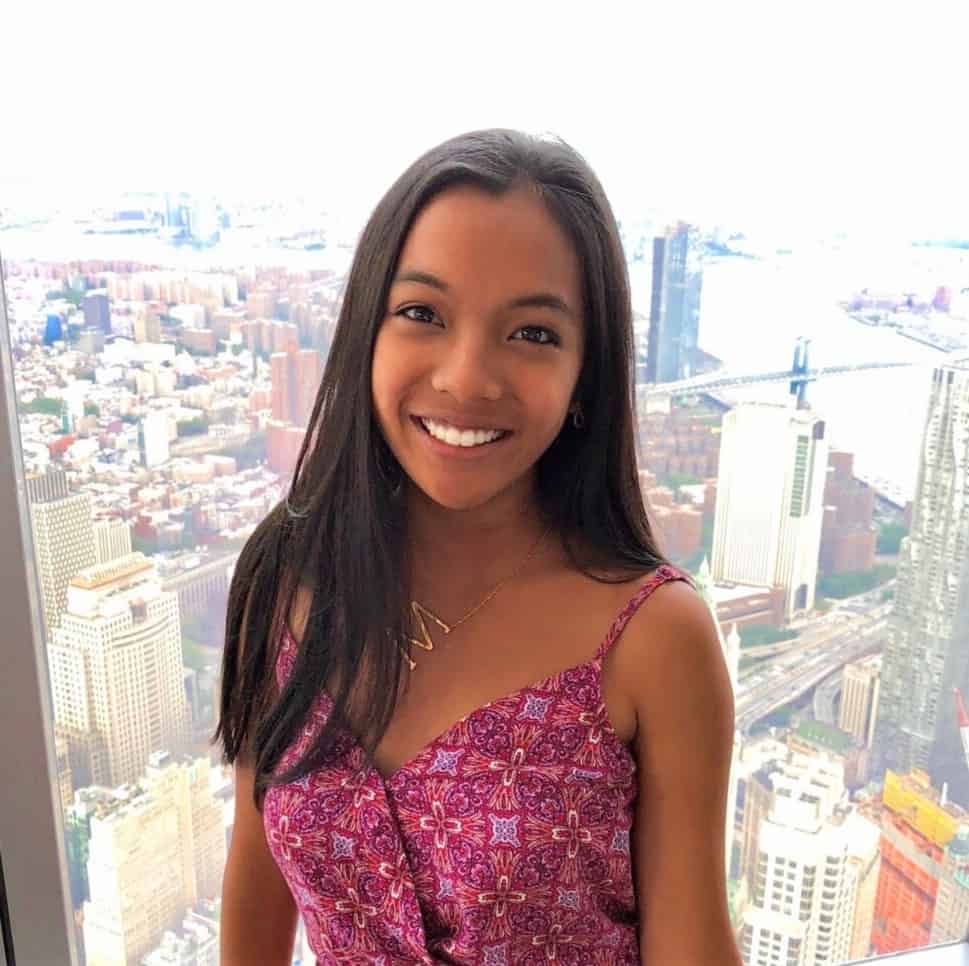 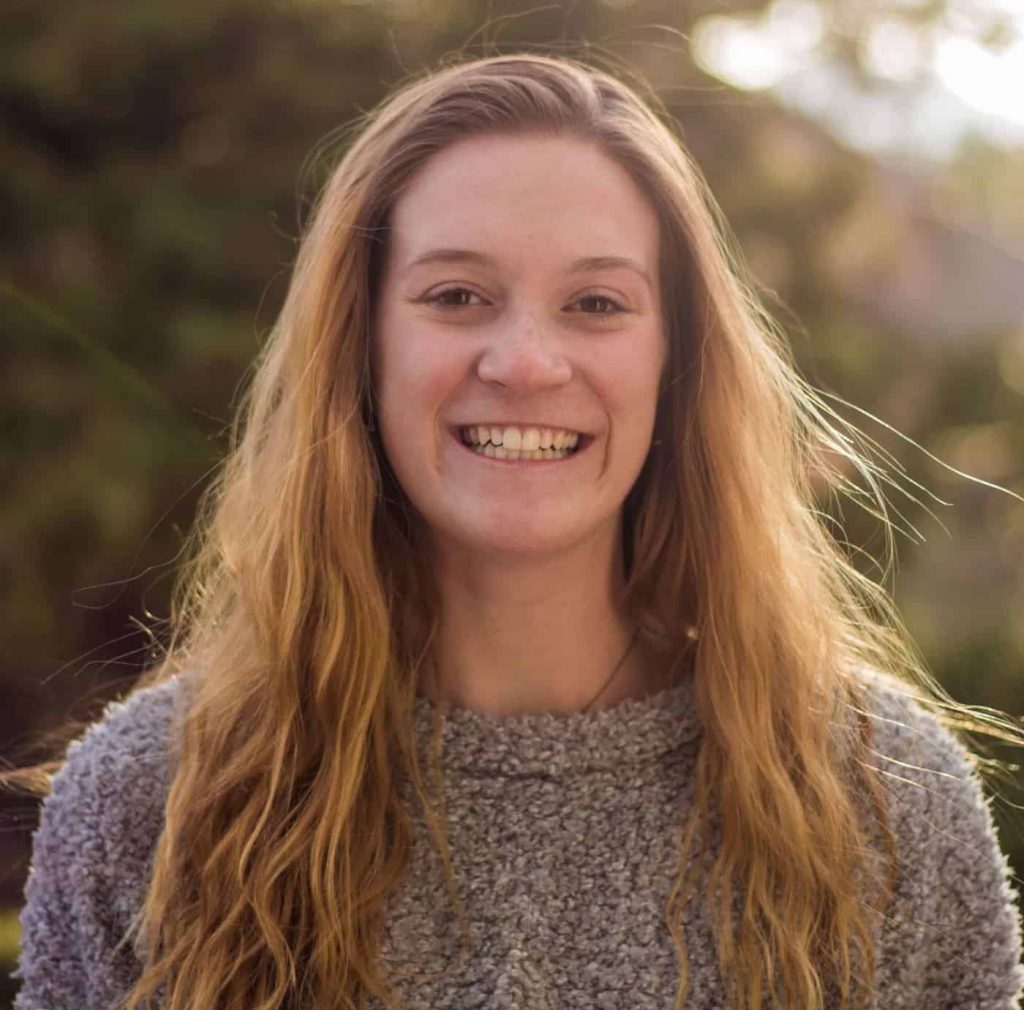 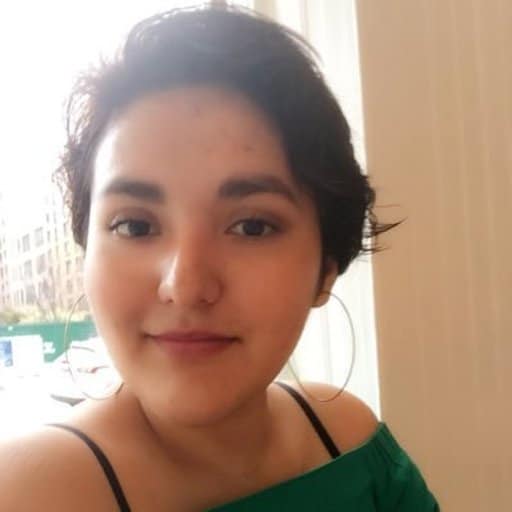