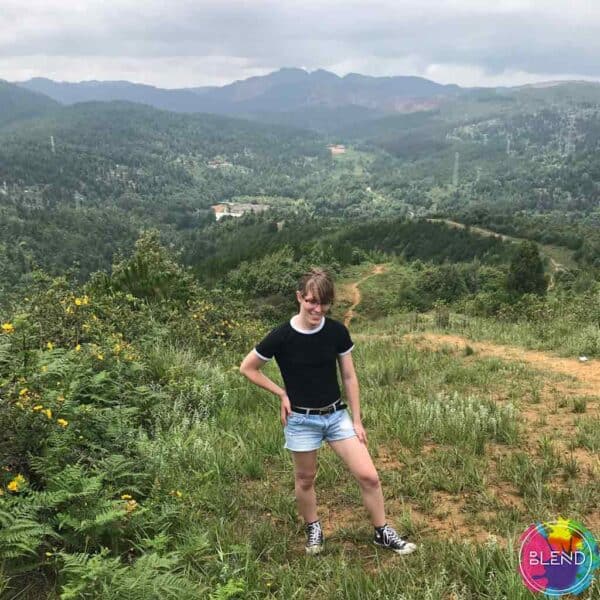 I came out more than once, as my understanding of my identity grew. First to my friends, later to my parents. For a little more than a year now, I have been fortunate enough to not have to hide my gender or sexuality. For most of my life, the knowledge that I wasn’t cis was in the back of my mind. I never acknowledged it to myself until my junior year of high school.As a child, I was never the typical ‘boy’; I was more interested in ‘girly things,’ and I got along better with girls than with boys. I recall several times wishing I could be a girl, but not knowing that I could be and that I am.

There was a lot of fear around coming out. I was afraid that my friends would abandon me, or my family would hate me. Being trans is hard, and coming out, for many trans people, involves an entire change in name, presentation, and lifestyle.

Many of the people whom trans people meet, refuse to understand or accept our existence, and while I have been fortunate enough to never have had aggression or discrimination aimed at me in person, there have been people whom I have had to cut out of my life.

I had an easier time coming out than many. I’m fortunate to have access to resources during my transition, which isn’t an option for many.

Coming out has become much easier than in the past because LGBTQ and trans people have access to new resources and have been in the public eye.

However, being in the public eye has disadvantages, and allows those seeking power to use us as scapegoats for fearmongering and forwarding their own agenda, which puts us even more at risk. In 2017, at least 28 transgender people were murdered in the United States, and so far in 2018 at least 14—most of whom were trans people of color.

Despite the legalization of same-sex marriage, trans people—and LGBT as a whole—still lack legal protections against discrimination for our very existence, and shifts in climate have emboldened hatred and made many issues worse.

Much of the representation of LGBT people in the media is negative, exemplifying regressive and entirely unfounded clichés of ‘predatory gays’ and dead lesbians.

For transgender people, the world has become a safer place to live than times past, but until an end comes to the ignorance and hatred which puts so many of us at risk, we’ll never be truly safe.

How I Became Less Powerless After Coming Out

How I Stay Proud Of Myself Despite Homophobia