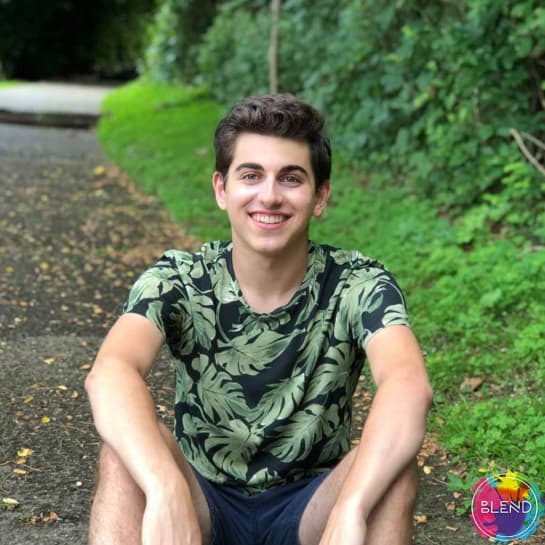 Unlike Macklemore, when I was in the third grade, I didn’t think that I was gay. Although he advocated the legalization of same-sex marriage in ‘Same Love,’ as a kindergartener, I didn’t believe my classmate when she told me that she could one day marry a woman.

She would marry a man, I said, and I would marry a woman. My two-and-a-half-year-long relationship with a girl in high school, my self-awareness aside, was more toxic than a Tide Pod.

But when we broke up, I was still unhappy with myself. I finally recognized that I had been repressing my sexuality. I came out to a few of my closest friends before telling my parents.

After that, I began telling more and more friends. On National Coming Out Day, the October of my freshman year of college, I came out to the world (via Instagram). This was a liberating moment because it symbolized my self-acceptance.

Coming out to people allowed me to express my authentic self, which often brought me and my friends closer. But some friends expected our relationship to change suddenly in a superficial manner.

As a token gay, I was now supposed to embody stereotypes fueled by queer representation in the media. But I don’t like shopping nor showtunes, and ‘yaaaaas queen’ isn’t a preferred catchphrase of mine.

Since the nationwide legalization of same-sex marriage, more and more people have come out of the closet. I am grateful that, for me, the most difficult part of being gay was pining after a manipulative, mixed-signal-sending, self-identifying straight male, but discrimination against queer individuals is rampant.

The Gay, Lesbian and Straight Education Network (GLSEN) found in 2014 that only five percent of middle and high schoolers reported that their health classes included ‘positive discussions of LGBT-related topics.’

According to an article published by The Guardian in 2018, ‘almost half of trans young people have attempted suicide.’ Federal laws still fail to protect LGBTQ+ employees’ rights in the workplace.

We must be wary of officials in the Trump administration who have supported and spouted homophobic and transphobic policies and statements, and we must continue to promote the acceptance and tolerance of the LGBTQ+ community.

How Societal Norms Have Affected My Sexual Identity

How My Sexuality Is Uplifted by Social Justice Movements