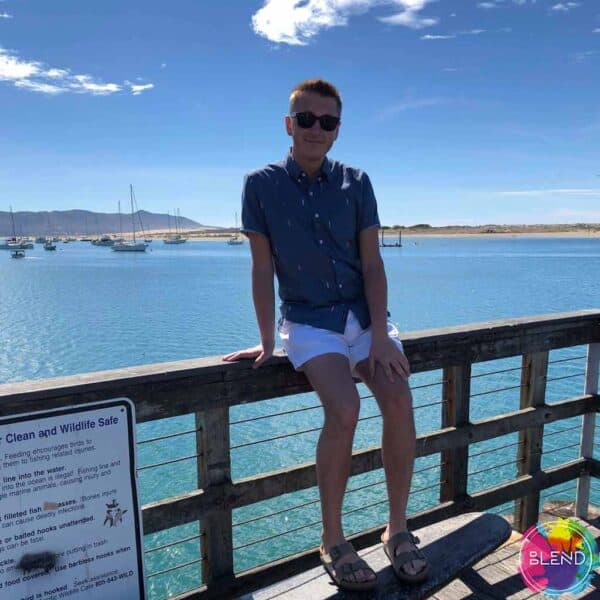 Both my parents had a very strong faith in their church. When I told my mom one night that I was gay, she immediately began crying.

I thought I had disappointed her. My mother told most of the family, which helped her understand who I was. A few weeks after, my parents signed me up to see a counselor/therapist.

This was by far the hardest part of coming out. My parents putting me through therapy really hurt me because it showed that they thought something was wrong with who I am.

I thought that I had done something wrong, or that what I said was something that I shouldn’t have. I thought that the way that I was born was wrong. But after time went by, things began to smooth out.

As more and more people found out, my parents became more comfortable with what was a foreign mindset to them. Today, I couldn’t ask for more supportive, loving, and caring parents.

This is when I knew that something was different with me than the other guys in my grade. Until I had my first boyfriend, I always thought that there was a chance that I could also be attracted to women.

After coming out as gay, I was treated much differently, but not in a negative way. Yes, there were those few people who would still call me a “fag” or “queer,” but coming out significantly decreased the amount of what people had to say.

Those who used to pick on and bully me, through middle school and my first year of high school, no longer bullied me. Instead, they almost had a sort of respect for me that they didn’t before.

I think it is important to recognize and celebrate those that are coming out. It is still an issue for people to come out and feel accepted. It’s crazy, the stuff you hear about in the news.

Being kicked out of the house or something worse all because they’re not the same. It can be scary to tell people about who you are because you never know how people will react.

I believe that the LGBTQ+ community has gained strength over the past couple of years. If you don’t have someone close that you can trust, there are many ways to get help in this community. It’s truly a blessing.

How I Embrace My Lesbian Identity

How I Embrace My Feminine Qualities as a Male