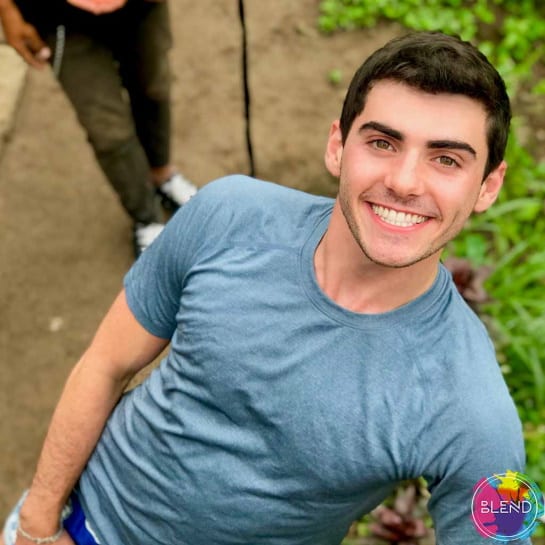 Coming out was liberating. For two and half years before I told my parents I was gay, I would lie awake at night making promises to myself that I could not keep.

By Thanksgiving you’ll tell them,’ I would say in October, or ‘by New Years for sure,’ I’d think, when Thanksgiving had passed. Each deadline I set and missed made me feel worse about myself, turning this voice inside my head into an adversary.

‘You don’t deserve to go on Spring Break since you haven’t told them.’ ‘How could you be such a liar?’ It was relentless, and it was hard.

My defense to this voice had always been that I didn’t have a boyfriend. Because I wasn’t dating anyone at the time – neither boys nor girls – I reasoned that it didn’t matter what my preferences were for whomever I would eventually date. That was just something to deal with in the future.

By my senior year of high school, I couldn’t keep defending myself internally. I had to accept that my sexuality is more than just sex; it is intrinsically who I am, and in no way a discrete, separable slice of my life that I can just omit.

When I did tell my parents that Fall, things didn’t feel that different at first. My parents were supportive — they’d been dropping hints that they knew I was gay for years, and I’m very lucky for that.

I told the rest of my family and friends throughout that year, and slowly I began to settle into the new reality that my identity was now coming into its full form.

If anything, the way people treated me the most differently centered around my newfound intrigue. Suddenly, the part of my life that I had barely explored for myself was probed and analyzed by those around me.

My friends wanted to know who my school crush was, my mom asked me which male celebrities I was into, and my cousins asked me who pays for dinner on a date (which I had never even been on yet).

Thankfully, the shock value faded quickly, and these questions abated as my being gay became the new normal. My coming out allowed me to freely be who I am. During the past four years at college, I’ve surrounded myself with friends who only know the openly-gay Jackson, and I’m proud of how far I have come.

How I Realized I Was Gay

How I Coped With My Identity Being Hypersexualized