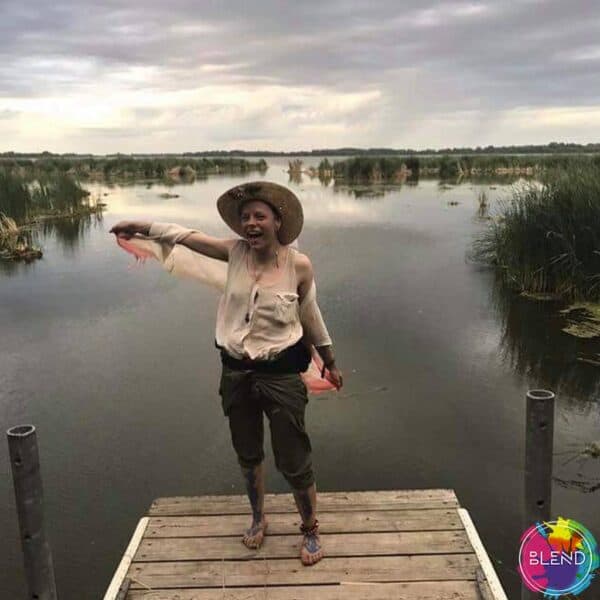 I came out several times, all times with different queer identities. The first time I came out was during my senior year in high school. And that sure wasn’t easy because not all my teachers used my name and pronouns.

Some did, and a lot didn’t. After I withdrew from college, I changed my name and pronouns. The most difficult part about coming out so many times with different identities, pronouns and names is that I lost a lot of friends and family during my journey.

I went from identifying as a monogamous and bisexual transgender male to a gender non-conforming non-monogamous pansexual demisexual person.

How did I realize? Well, in first grade I concluded that there was something really f***ed up happening to me.

I was on my parents’ computer googling different body types and asking my friends about how they felt about their bodies while in them. Maybe you can imagine the looks I got from others, including my family, especially when I was super curious about bodies.

I’ve lost countless of friends, lost a job over my pronouns (among other reasons), lost respect from some of my family members. I get treated like each name change and identity. And, pronoun change is a phase in my life, instead of me, on my path of self-discovery.

I believe that coming out now is just as difficult as it was years ago. This is because each person’s experience is unique to them regardless of same-sex marriage legalization.

How I Realized I Am Bisexual

How My Orientation Was Accepted in the Workplace