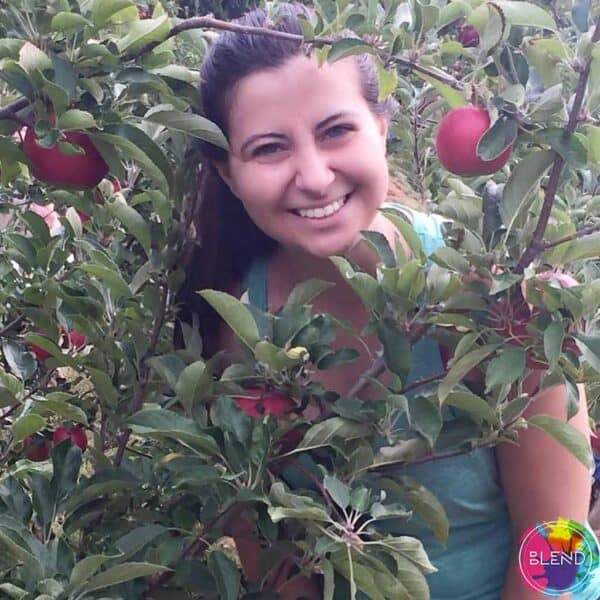 I came out my sophomore year of college. I was in tears when I told my older sister. I chose to tell her because we had always been close. Even though I knew she would love and support me, I was still scared and nervous because I had never said, “I am gay,” to anyone before.

In a way, I was also admitting it to myself. I explained to my sister how I do not believe anyone should feel ‘boxed’ into an identity, and how I felt it was right to identify as gay. Since then, I have come out to friends and family.

It got easier and easier to come out as I gained more experience. Part of the reason I feel so confident when coming out now is because of all the support I have received from allies.

I realized I liked women in middle school. My friends loved talking about boys. I could never relate, but I would play along to fit in. I knew the term “gay” because people used to use the word often in elementary school as a synonym to “stupid.”

So, I would look up “how to know if you are gay?” on google and take quizzes that were advertised to answer the question, “are you lesbian, bi, or straight?” I thought that in order to feel confident in who I was, I needed to slap a label on myself.

I am lucky and privileged to say that no one has treated me differently since I came out, but I do know many people who have lost friends and relationships.

I have been met with questions asked of me that have taken me off guard, such as, “Have you at least tried to make it work with a guy?” or statements like, “You’re lesbian? That’s exotic!”

I think coming out is still difficult because we are still living in a heteronormative society.

I think that though there is less discrimination than there was many years ago, LGBTQ+ identities are still not fully accepted. Many advocates marched and protested for LGBTQ+ rights in the past, and as a result, LGBTQ+ folk are less hidden, and more people are coming out. However, there is still discrimination and injustice in most societies.

There is not enough representation. Everywhere I look, there are heterosexual movies, books, plays, and so forth. There is a lack of diversity in media and often, media will either be “praised” or labeled “controversial” if there is a LGBTQ+ or non-cis person in it.

I get excited when a new LGBTQ+ focused movie comes out and people say, “this one actually has good representation!” Representation is so important because it makes people feel less alone and feel accepted.

How I Realized I Don’t Fit the Gender Binary

How I Told My Family About My LGBTQ Identity