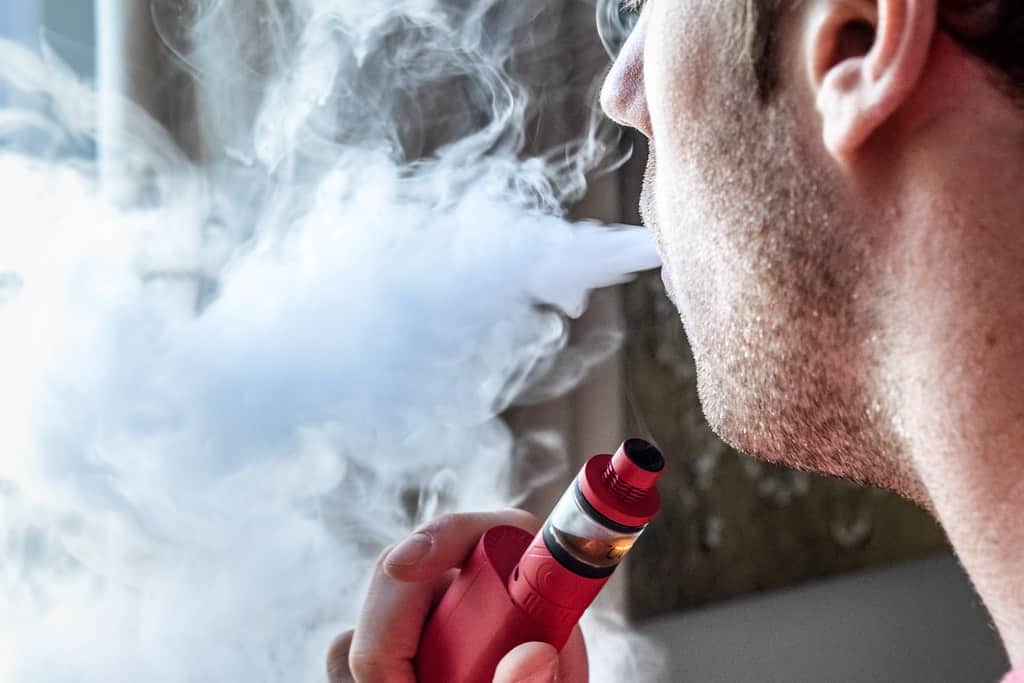 A doctor is using TikTok to warn teens about vaping and teach them important health topics on a platform that they pay attention to. The doctor has been making TikTok posts about other serious topics for about six months.

As a result, the account has been able to positively influence thousands of teen followers to make safer and healthier decisions, through the social media platform.

Dr. Rose Marie Leslie is a 29-year-old is a family resident at the University of Minnesota Physicians Broadway Family Medicine Clinic. Leslie’s TikTok account has accumulated thousands of young followers and viewers in recent weeks, as she has been posting videos of herself explaining the dangerous effects of vaping.

This account is there to give the younger generation a chance to learn about health in ways outside of the classroom.

“The demographic that was using TikTok maybe was not getting as much health information at home or at school and was seeking it out in other places,” said Leslie.

“There were a lot of adolescents and young adults, millions really, making up the population on this social media platform, but relatively few medical professionals, so I really felt like it was a space where I could come in and use the health information that I know,” said Leslie.

The account has not only been a learning experience for Leslie’s followers, but it has also taught Leslie what important health topics youth are curious about and need more instruction on.

“It’s been a great way for me to understand what health topics are important to youth and young adults,” said Leslie.

In one of Leslie’s videos educating viewers on the harm of vaping, she presents a lung X-ray and explains in detail how lungs appear for someone who vapes. Followers have reacted positively to the videos on Leslie’s account, and some, including Martin Wolk, have been inspired to quit vaping after relying on the addictive act for many years.

“I was scrolling through her videos and watching her vaping videos and it was really informative. She showed you damage to the lungs and I’ve never really seen like X-ray photos of damage to people’s lungs after vaping so it kind of scared me and I wanted to do something about it,” said Wolk.

“If you’re thinking about quitting, now’s the time to do it,” Leslie said in the video post on TikTok. 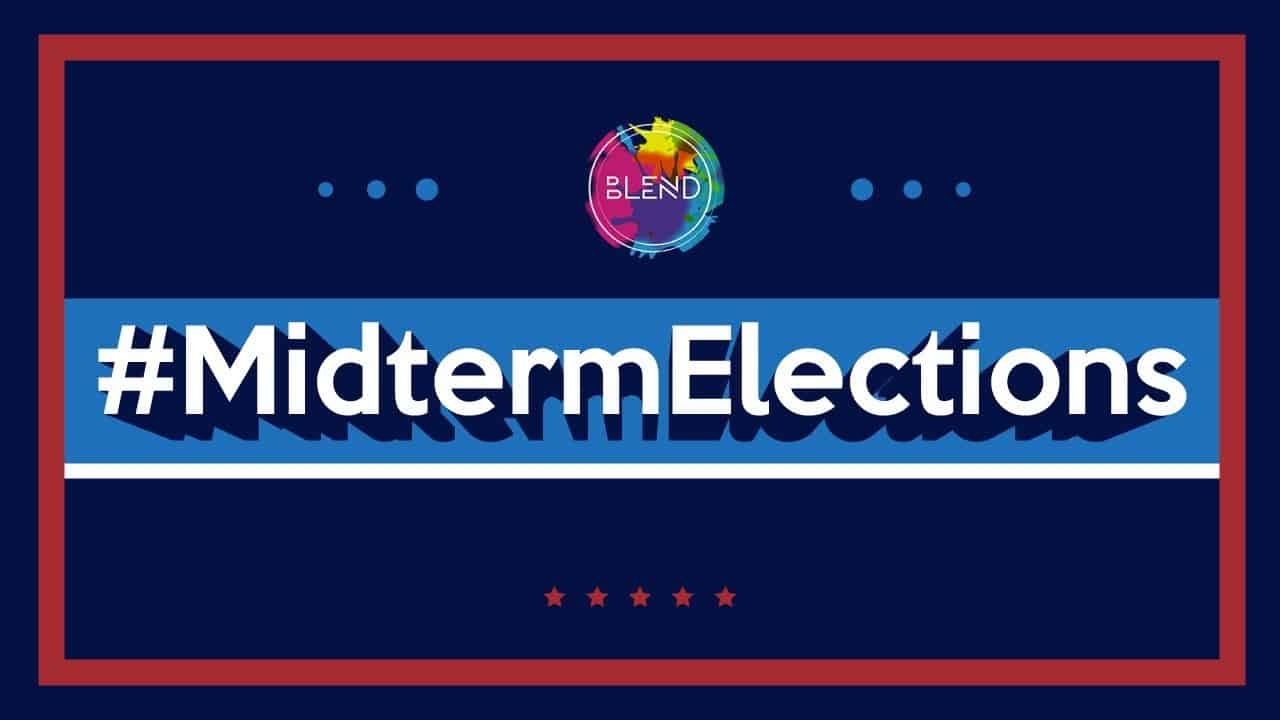 Want to know why it’s so important to cast your vote tomorrow? Let these college students tell you THEIR why.

Let’s Talk: Finding And Using Resources In The Modern World 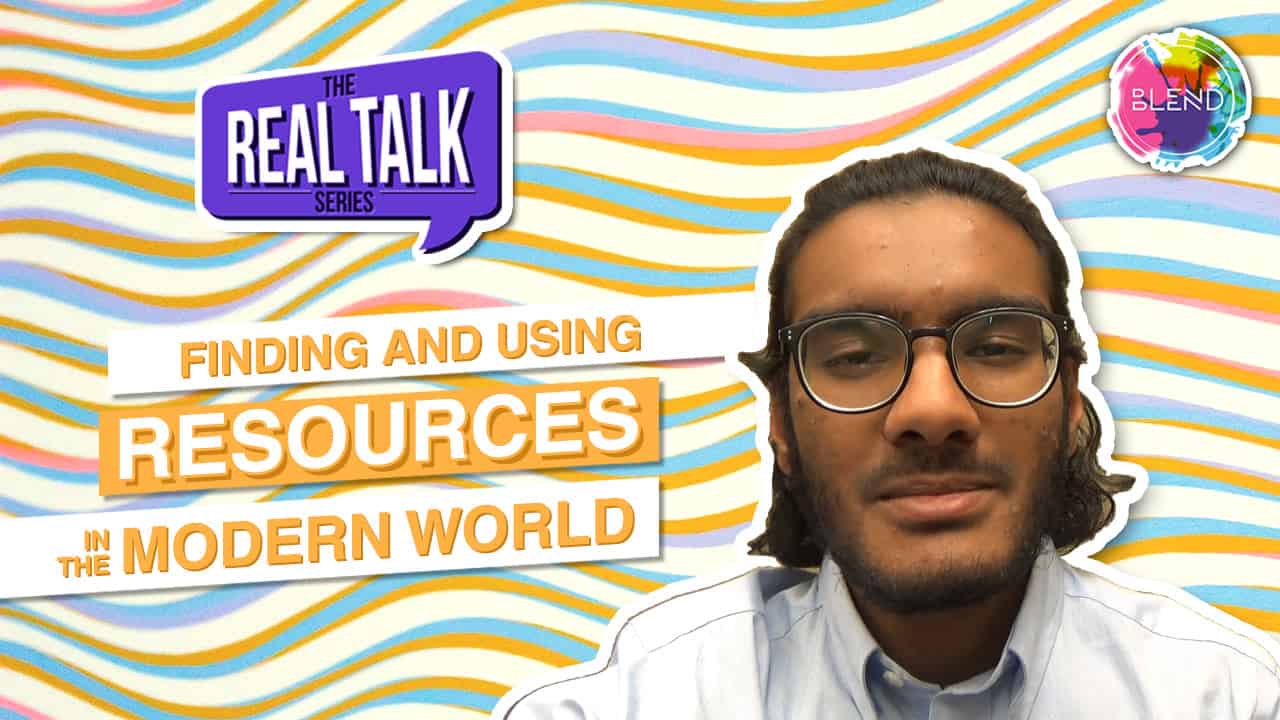 Let’s discuss how to find and use resources in the modern world. Tune in on
#TheRealTalk 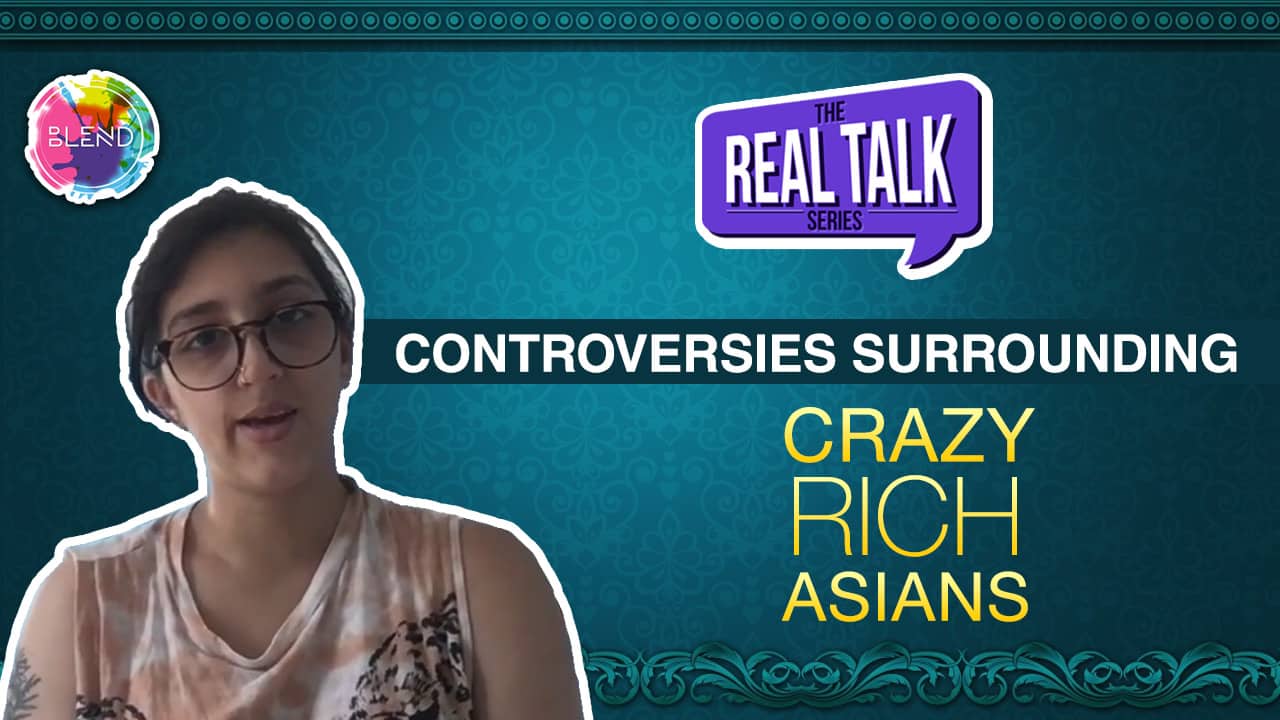