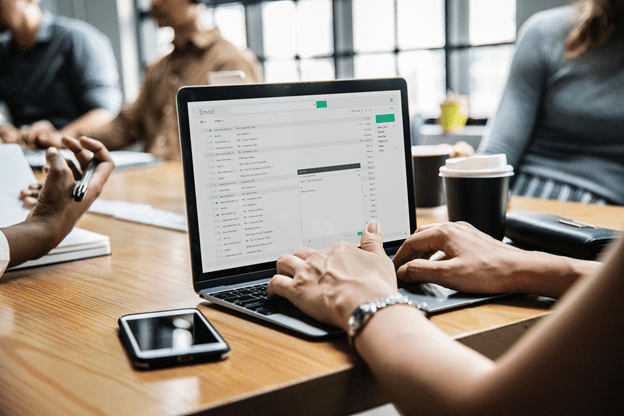 Starting from scratch and being a successful entrepreneur is the dream of many. However, only a few succeed in fulfilling their dream and go on to set examples for others. Their journey motivates young aspirants to start a business with no funding and even with no experience and education.

These leaders had a great vision, strong determination, a passion to be successful and to create a mark in history.

In this article, we will discuss some entrepreneurs who have created their destiny by the dint of honesty and hard work .

This name might not be new to you. But his journey will prepare you for your own journey. Now he has the privilege to be counted as one of the richest people in the world.

However, he started his journey with almost nothing, as a newspaper courier at the age of nine, and then a truck driver to meet his daily ends. Later, he started working at a Hair Care Company and met Paul Mitchell. They started a company known as Paul Mitchell. Now John Paul DeJoria also owns Patron Tequila.

The founder of WhatsApp, Jam Koum, was born in a small village. He started tinkering with computers at a very early age, and by the age of eighteen, Koum had developed impressive computer skills. In 1997, he was hired as an infrastructure engineer by Yahoo. Later, he developed WhatsApp and became a household name.

You might have heard about Henry Ford. He did not allow financial difficulties to get in the way of his long-cherished dream. Henry was a man of great thoughts but with no funds. He started his company, Ford Motor Company, by spending only $28,000. It was not his money. He borrowed money from investors to start his dream company and fulfill his goal.

Today, his Ford Motor Company is worth more than $58 billion dollars, with more than $128 billion in annual revenue. A true inspiration to all entrepreneurs.

Sunil Kumar, the founder and the Chief Executive Officer of Reliance Real Estate, started from scratch and went from $1 Million to $16 Million in three years. He started his company in a small office in Melbourne West in 2011. Today, he has eight offices.

Also, Sunil Kumar has received many prestigious awards for serving people and helping them with the best possible real estate solutions. He has also contributed to strengthening the business relationship between India and Australia.

Steve Jobs is a very popular name. The inventor of the iPod, iPhone, and iPad has created history by starting the largest technology company in the world.

In 1976, he started Apple computer with Steve Wozniak’s partnership. They did not have enough capital to support their venture. However, they had the vision and innovation that helped them succeed and win the trust of the people. In the current condition, the company has a $320 billion market cap.

All these entrepreneurs started with zero or limited capital. However, their visions, dedication, and hard work helped fulfill their dreams to become the source of inspiration for many.

These entrepreneurs paved their own paths to success and if they can do it so can you.