College is the time in every student’s life when the sudden lack of supervision opens up a whole new world of possibilities. In most cases, the cherry on top of this new found freedom is the notorious college party scene.

But some universities are known to go a little crazier than others and have made names for themselves across the country as designated party schools. Reputation carries a heavy weight when it comes to choice of college and, in some cases, might even overshadow the actual standard of education at a university.

Being a school prone to parties and wild nights does majorly factor into how a student will experience college, but it also affects the way those same students are seen by the rest of the world, whether or not that’s fair.

Party school status has become such a hot topic that each year colleges across America are ranked on a Top 20 list by the Princeton Review.

The top spot belongs to Syracuse University in New York, which also landed high numbered spots in several Princeton Review categories such as “Lots of Beer,” “Lots of Hard Liquor,” and “Reefer Madness.” After spending the past eight years landing in the Top 10–and climbing higher every year–SU finally landed the coveted title in the 2019 edition of PR’s list.

But is the party scene all Syracuse has to offer? Absolutely not.

In fact, a side-by-side breakdown of every school on the PR list and their academic standards for admissions says differently.

Colleges with bigger reputations for partying show no trend at all towards lower SAT or ACT scores. Some of the higher-ups on the party scale are even among the top universities in America.

Ranked as the #6 party school, the University of California at Santa Barbara has cultivated a stellar academic standing in the public university system for its research. Regardless, UCSB is more widely known for its reputation for unbridled drinking and partying.

The small college town just off campus, Isla Vista, has become a notorious party scene with dangerous expectations. Inhabited almost entirely by undergraduate students, Isla Vista attracts youth from up and down the California coast, with its nightlife, nearly every day of the week.

Large scale events, like Halloween or the annual neighborhood-wide Deltopia (previously called Floatopia), have proved out of control in the past, but measures are continually put in place to keep the festivities safe and sane. In one case, the UCSB torch was passed down from one sister to the next, and along with it, the evolution of the party school stigma.

“They started shutting things down because all these outsiders came in and started making it unsafe,” said student Annabell Walker, reflecting on the time she spent seven years ago visiting her older sister in Isla Vista. “The more people heard about [Floatopia]… it was like a UCSB coachella.”

UC Santa Barbara may have an active Greek life and the sunny beach setting to incentivize parties, but students don’t use their school to make excuses for studying.

“UCSB is where you went if you wanted to party but you were smart too,” added Walker. “Yeah, there’s always the option [to party], but it’s still academically a really high ranking school.”

Just because academics are serious on campus, however, doesn’t mean that outside opinions can change.

“My dad used to tell me horror stories about [Isla Vista] parties, and all the drinking and drugs and crazy stuff that went on here,” said UCSB senior Joey Maxwell. “I’ve been here for four years, and I’ve never seen anything like what he’s described.”

Maxwell remembers that the reactions of a UCSB acceptance letter quickly dampened the excitement of getting into college:

“I heard things from friend’s parents like, ‘Oh, I don’t want to see you end up in a place like that, you’re a good student.’ Why can’t I be a good student wherever I go?”

The times really are changing. Although whether or not UCSB has toned it down cannot really be proven with any one statistic; it seems an outdated vision of the party school refuses to be changed.

But a turn-around act is not unheard of. Arizona State University used to be synonymous with college partying but has been dropping in the party school lists for the past several years and, in 2019, didn’t make Princeton Review’s Top 20.

The reputation of party schools doesn’t only follow the colleges through the years, it follows students as well. What can become dangerous is allowing those reputations to overshadow the work and academic strides being achieved inside the classroom walls.

Universities are ever-changing, and so are the young people who attend them. It stands to reason that the perception of education should grow along with them. 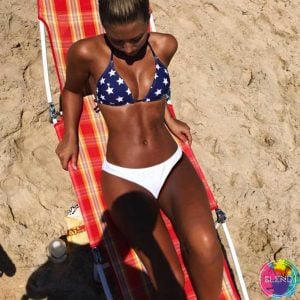 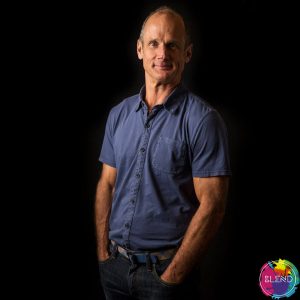 “I do think there’s a place for different gun laws, depending on the state that you live in.” Massachusetts I… 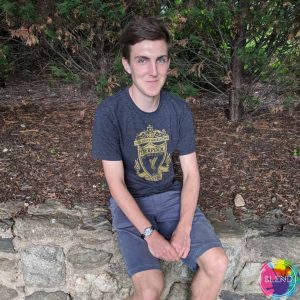 “I live in a place where there is a very slim Muslim population, and so I do not see conflict… 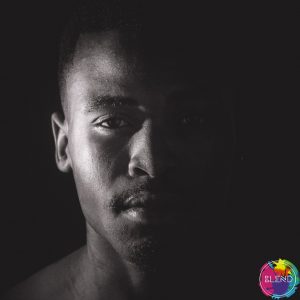 “If you have a history of mental instability, violence or are under the age of 21, you shouldn’t have the…

A fairy tale love story always ends in a happy ending. This story between an American man and French woman… 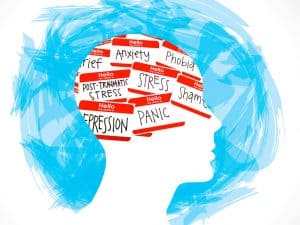 Though your mental health may seem out of your control, there are steps you can take on your own to… 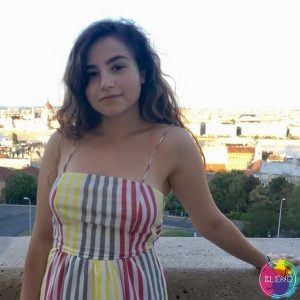 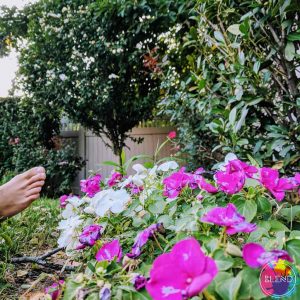 “Gardening is my form of art, and I love how the practice transcends age.” Long Island, NY I started gardening…