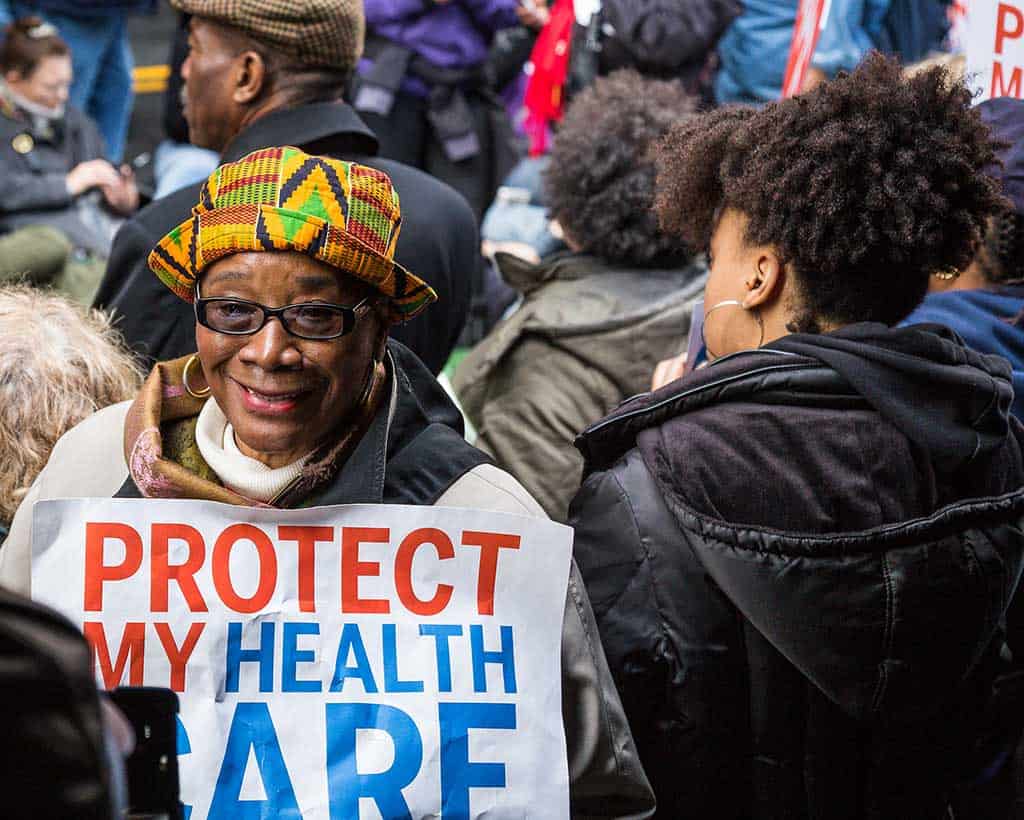 The failure of the GOP’s Obamacare replacement plan comes as a particularly devastating blow to the President, amid a recent Washington Post/ABC News poll which has found Trump’s approval rating to be the lowest it has ever been for a president six month into their term.

The bill, which was meant to repeal Obama’s Affordable Healthcare Act and set the ground for a new plan, did not have enough votes to pass in the senate.

Senate Majority Leader Mitch McConnell failed to get the backing of moderate republicans, who were on the fence about the proposed bill from its start. The bill was nearly two votes short of reaching a majority.

Sources close to the White House say the President is disappointed. On Tuesday afternoon, Trump took to twitter to vent his frustrations.

We were let down by all of the Democrats and a few Republicans. Most Republicans were loyal, terrific & worked really hard. We will return! 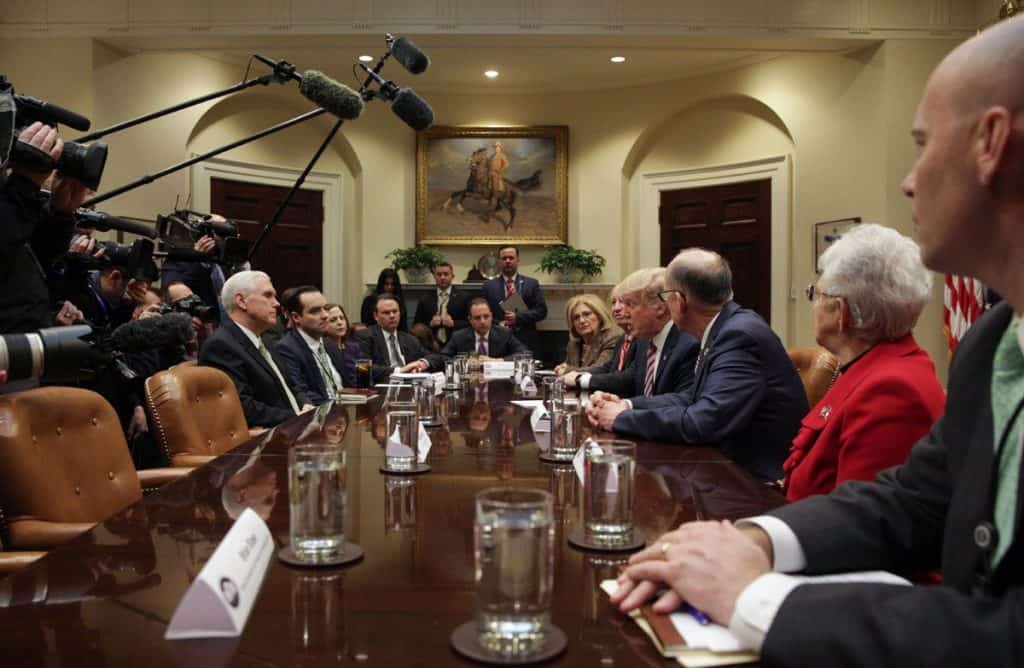 With only a very small majority, the Republicans in the House & Senate need more victories next year since Dems totally obstruct, no votes!

Trump hopes that when and if Obamacare collapses, Democrats will have no choice but to come together with Republicans to draft up a new plan. 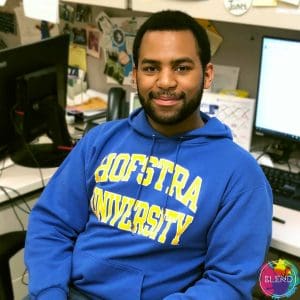 “Speak positively, look at yourself in the mirror more often, and just love the skin you’re in.” Hempstead, NY In… 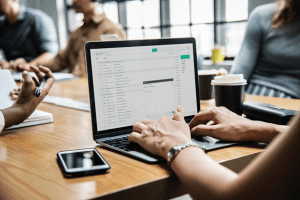 How These Entrepreneurs Built Successful Businesses From Nothing

Starting from scratch and being a successful entrepreneur is the dream of many. However, only a few succeed in fulfilling… 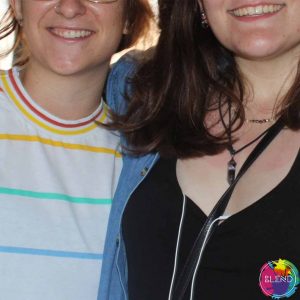 “I think coming out can be a bittersweet thing.” Portland, ME Growing up in a very religious household, it was… 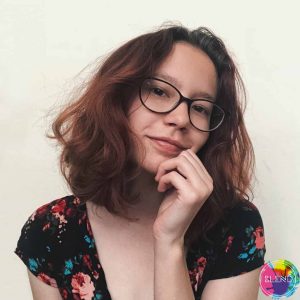 “A lot of shows and movies use queer baiting tactics rather than just giving proper representation.” San Francisco, CA I… 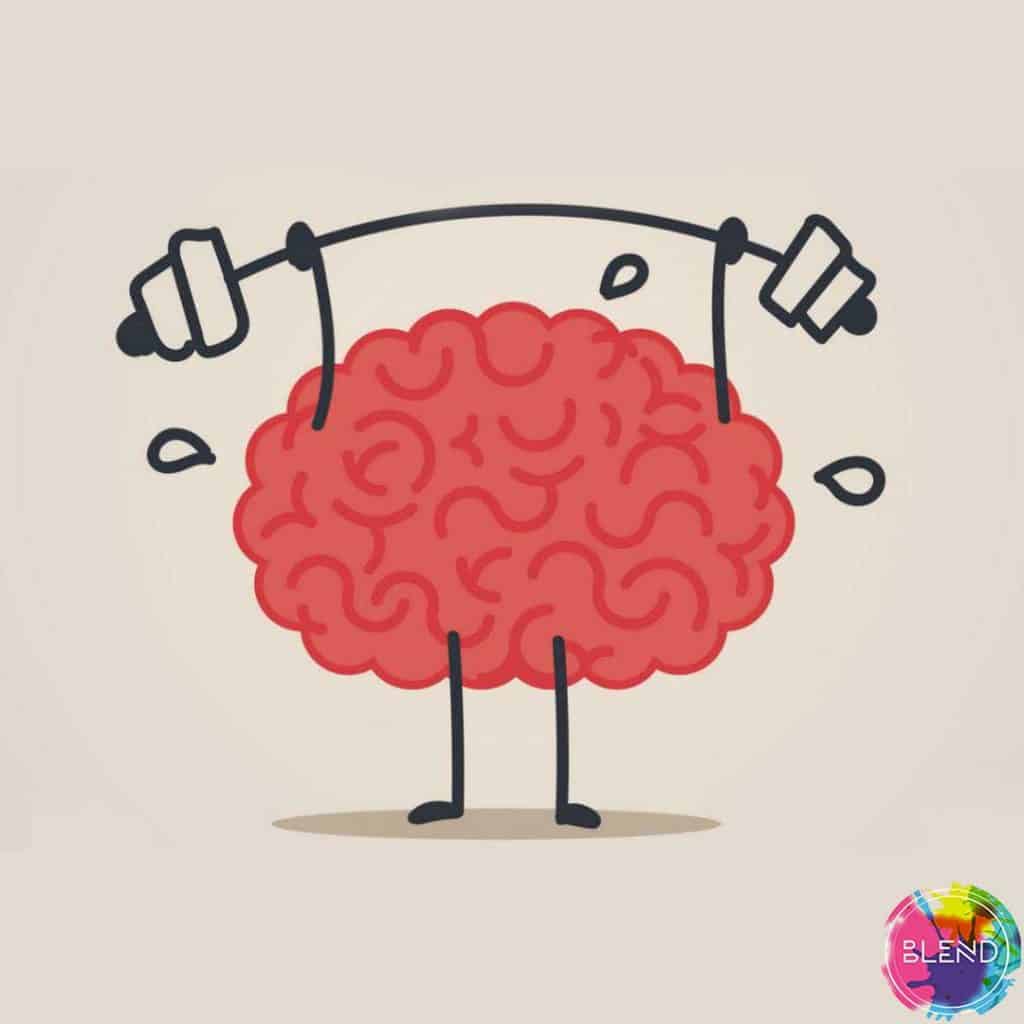 “I feel that one of the greatest gifts we have as humans is the ability to communicate with each other,…

“Granted, there’s always room for improvement, but sometimes working out or dieting doesn’t help, and you really just need to… 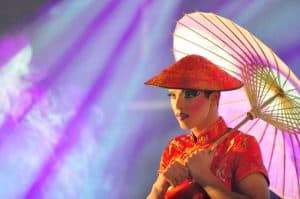 A Brief History of Drag: LGBTQ+ History Month is a pivotal moment to look back on one of the most… 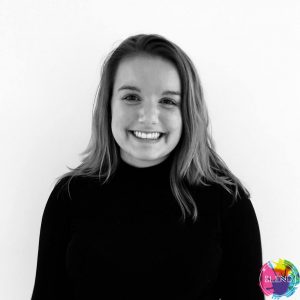 “The concept of being flawed is totally created by society.” Maine My favorite part of my body is…I would say… 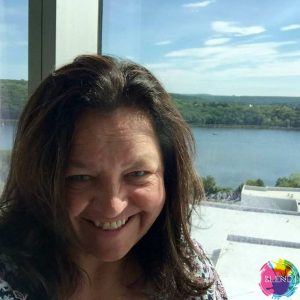 “I think you should love your body because as long as you’re healthy, how your body looks doesn’t mean anything…