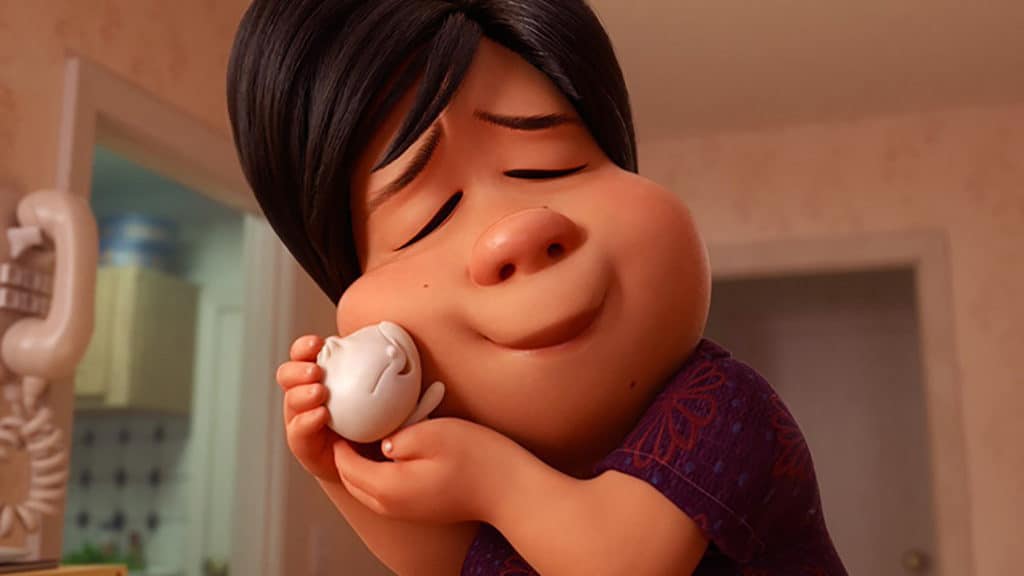 Almost as anticipated as the release of a Pixar film is the short that immediately precedes the feature. Every so often, we are graced with a short that moves us in such an unforgettable way that it permeates into the conversations that we have about the film itself.

For instance, you might remember “Lava,” the beloved musical short with two enamored volcanoes that accompanied “Inside Out.”

In a similar fashion, “Bao,” released with “Incredibles 2,” specifically reached Asian audiences through a heartwarming story of protective, yet deeply, loving parenting.

Directed by Domee Shi, “Bao” begins with a sequence of hands kneading dough to make bao or Chinese dumplings.

The atmosphere is of dull comfort as the woman brings the steamed bao to her husband, who hurries to work after checking his watch and stuffing his mouth with food. The woman, now alone, drearily continues to eat until one of her bao comes alive and starts crying as she bites into it. 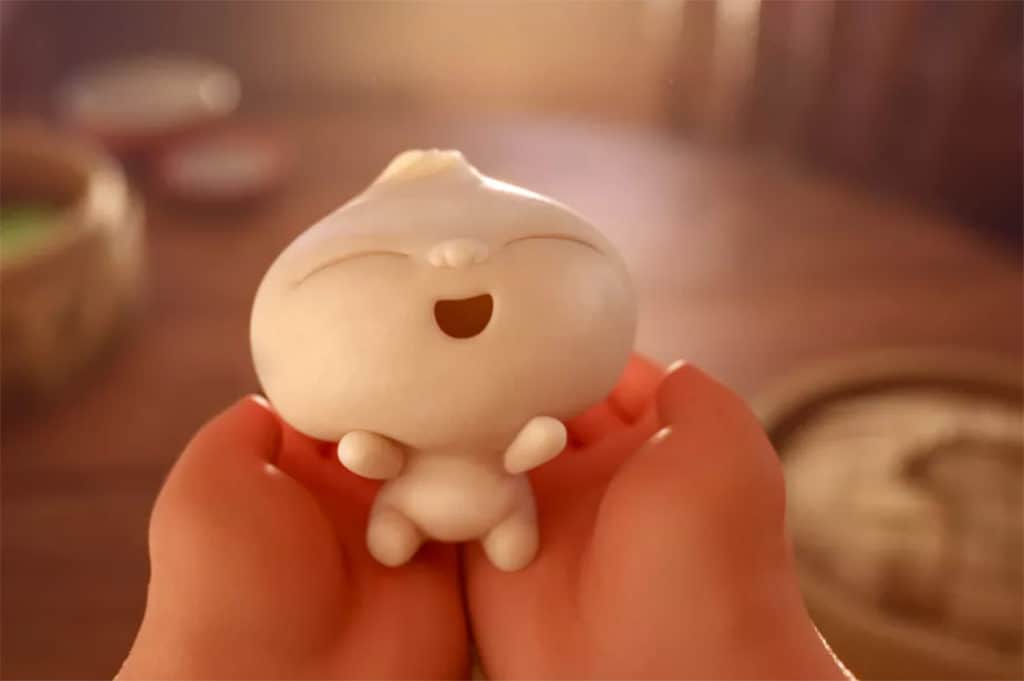 We watch her then raise this anthropomorphic bao as if it were her own son, and as the short progresses and the bao moves into adolescence, he builds resentment against the mother for her careful supervision.

Tension continues to build with the mother’s poorly received intentions and the bao’s rebellion.

The dramatic peak occurs when the bao attempts to leave her and move out to be with a woman, and in a panic, she eats him.

We soon realize that the mother was dreaming and experiencing empty nest syndrome with the departure of her real son, who by the end of the short, comes back home and reunites with his mother, mending the pain they both have caused each other.

This narrative is one that resonates with so many individuals, especially those who have Asian parents and understand the conflicting need to not only be a loyal child but also to have personal independence.

Though teenage rebellion is a common trope, watching it condensed into 7 minutes of visual storytelling with firm roots in Asian culture is unprecedented.

While Twitter has seen an influx of tweets of appreciation from those who connected to the short, there was also plenty of backlash from people voicing their confusion on the platform as well as responses to that exact confusion:

I get that the Pixar short Bao didn’t make sense to a lot of people but is that really reason to UNASHAMEDLY and VERY LOUDLY keep saying “whAt??” to your entire row? That short literally made me cry and hearing scoffs everytime something happened in it was not a fun experience

My thoughts on the confusion over Bao: "When you have a film that is so meaningful to a group that’s underrepresented, and somebody dismisses it…Asian-Americans feel, ‘Am I confusing to you?’"
via @ERICxFRANCISCO https://t.co/NBWRRpeK9l

Of course, the scope of this short is far from limited to just Asian Americans, but the cultural framing with the bao seems to have influenced the overall reception of it to those more unfamiliar with Asian culture and cuisine.

The confusion is indicative of so much more than mere cultural disconnect, though, especially for those who brush off their cultural insensitivity and laugh about the inability to understand “Bao.”

For these people, there was no preliminary step to educate themselves before posting their potentially offensive remarks to social media and there was no effort to emerge from their cultural tunnel vision.

It is this reluctance to acknowledge that serves as a barrier that contributes not only to the ubiquitous Asian stereotype of being perpetually foreign but also to the division amongst racial groups.

Entertainment has the power to inspire empathy by shedding light on those whose stories differ from ours or the zeitgeist’s. What can be said when a common human narrative, when told through a lens of a different culture, is no longer relatable because of cultural distance?

The misunderstanding, the rebuttals, and the frustration spearheaded by Pixar’s “Bao” can all fall under the umbrella of progress as long as it encourages progress, as can other instances of awkward and politically incorrect encounters.

It may take a legion of accessible entertainment and patient conversations to reach true racial equality free of micro-aggressions, but the path to representation requires opportunities for these missteps so that next time, not outright confusion but rather piqued curiosity can be the initial reaction. 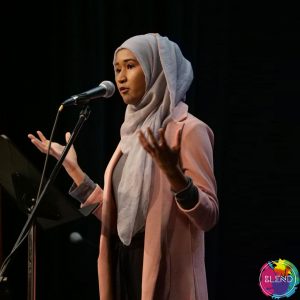 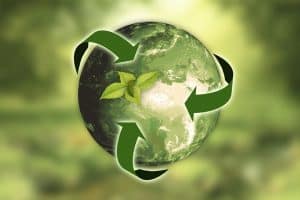 How Becoming Meat-Conscious Can Repair the Planet

Our planet needs help. There are steps we need to take towards reducing our impact on the Earth. Steps such… 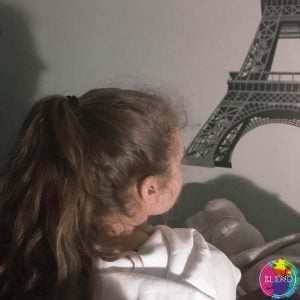 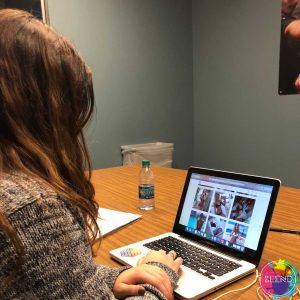 “When I would see others be proud of their bodies and who they are, it made me realize that being… 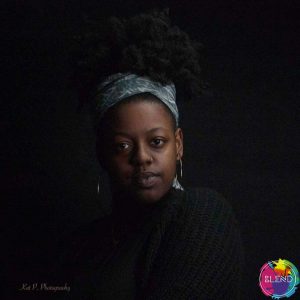 “If you are struggling to embrace your body, my advice to you is that you only get one body, love… 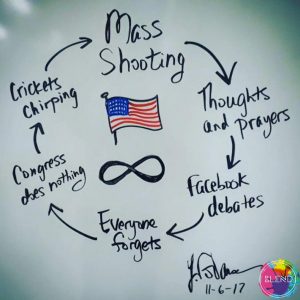 “We are so easily distracted in this day and age by popular culture, biased news and media outlets in general,… 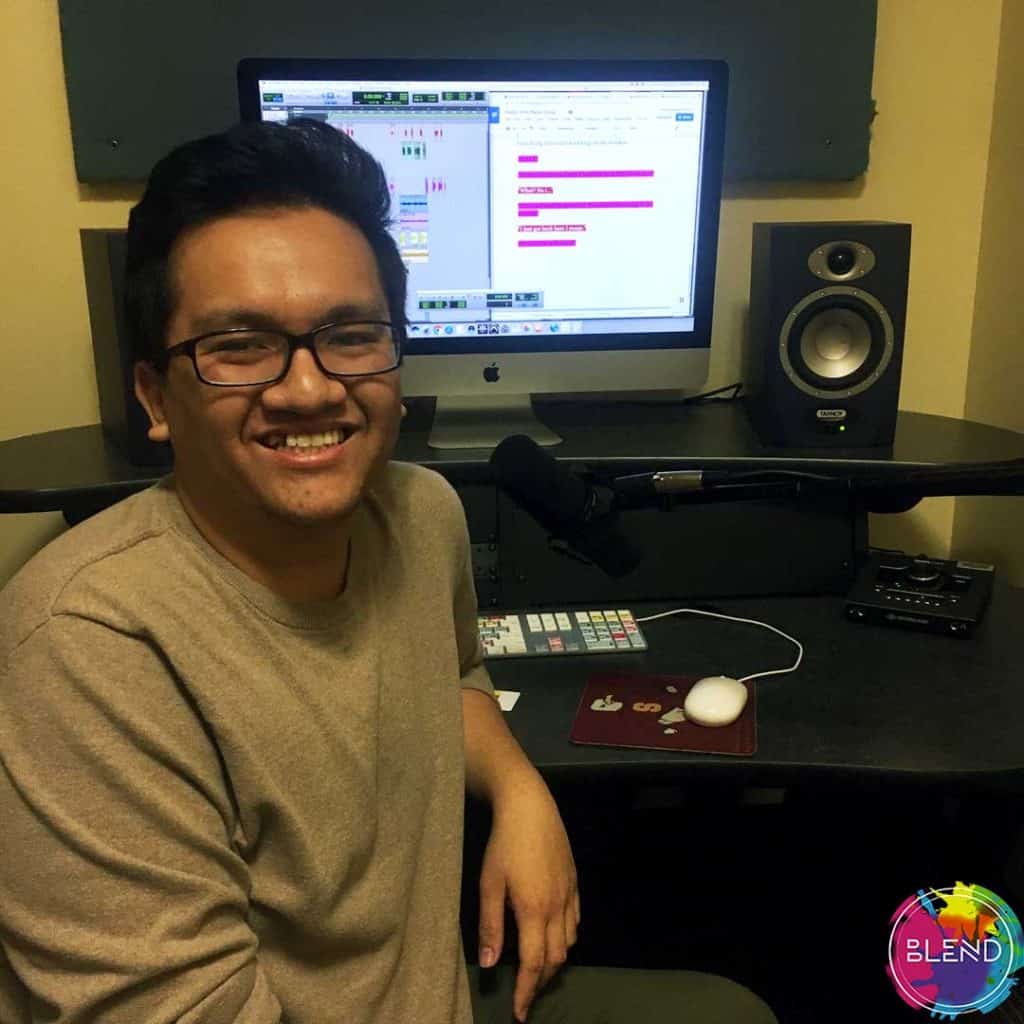 “My parents were both born in Vietnam, and they had me about 20 years after immigrating to America. The hardest… 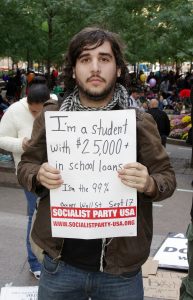 How Should Students In A “Quagmire” Build Up Their Future? 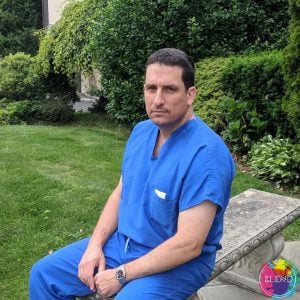