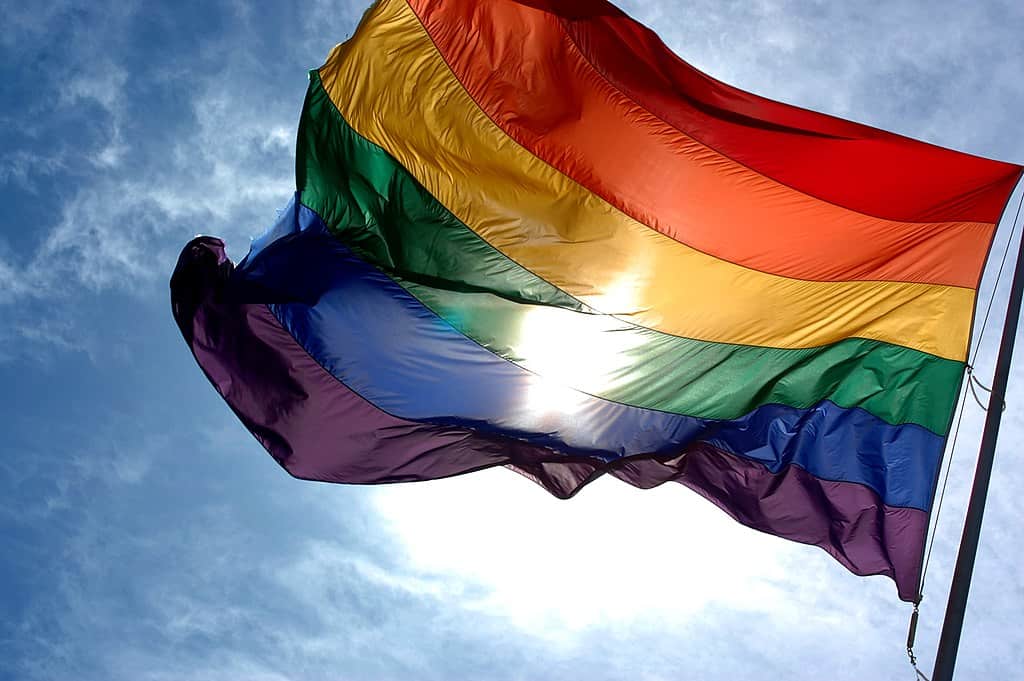 When it comes to cinematic romance, one of the most basic plotlines goes: boy meets girl, boy and girl are attracted to each other, external forces threaten to tear boy and girl apart, and the audience is caught on the edge of their seat wondering if they’ll make it or not. One of the most glaring problems surrounding this trope is how often it occurs, typically featuring straight, cisgender leads, as opposed to LGBTQ+ narratives.

However, recent films like ‘Call Me By Your Name’ and ‘Moonlight’ have come out to popular appeal and critical acclaim, signaling new possibilities for diverse representation in mainstream cinema. Yet, even among mainstream films that feature explicitly queer characters with central narratives, there are still inherent biases that indicate certain privileges and prejudices. 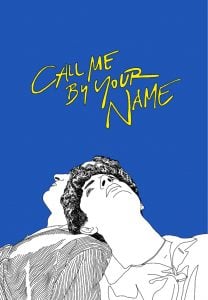 Among those statistics, gay, cisgender men were found to be the most important represented group, in which 83% of inclusive films featured this demographic. Other numbers collected included 34.8% percent for lesbian representation, 13% for bisexual representation, and 4.4% for transgender.

The question one should be asking is why the disparity in these numbers? Why are films centered around queer men, particularly gay, cisgender men more likely to gain representation from major studios than queer women and transgender/non-binary individuals?

Even within the realm of representation for marginalized communities, certain identities are favored over others. When it comes to queer films, gay male stories seem to receive more attention than queer female and non-binary stories.

This suggests the central predisposition of gender-biases in the Western cinematic community, how male-centered narratives are often treated with more gravitas than female-centered narratives, and are, therefore, more awarded and celebrated. Furthermore, even in Oscar-acclaimed narratives centered on transgender individuals, the most usual case is that these roles are played by male cisgender actor, i.e. Jared Leto in ‘Dallas Buyers Club’ and Eddir Redmayne in ‘The Danish Girl’.

Though making up a significant part of the LGBTQ+ community, gay, cisgender men are not the only part of that community. All colors of the spectrum, female/male/non-binary, gay, queer, etc. deserve to be validated through nuanced, authentic representation in film.

Clare Kenny, GLAAD’s Campaign Manager, had this to say on the 90th Annual Academy Awards, “Celebrating queerness on Hollywood’s biggest stage cannot only recognize—and therefore only affirm—queer male love. The queer experience belongs to women and non-binary people just as much as it does to queer men.” 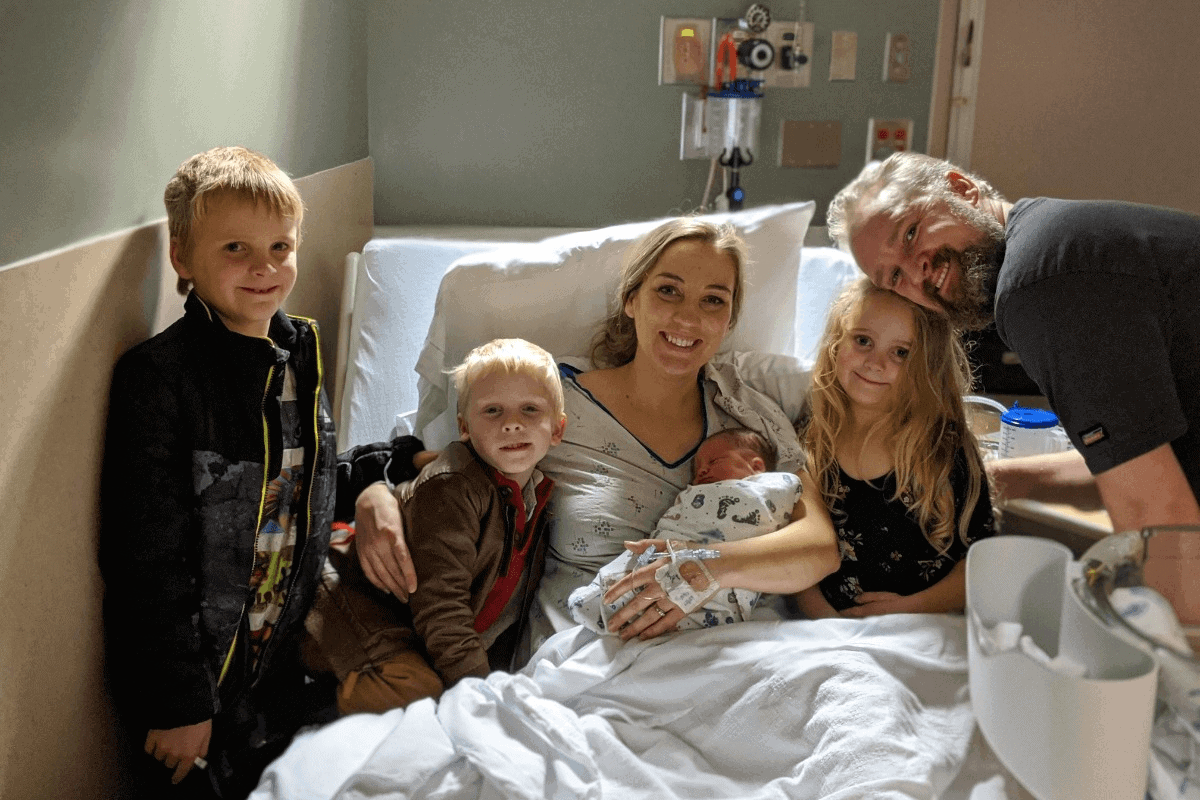 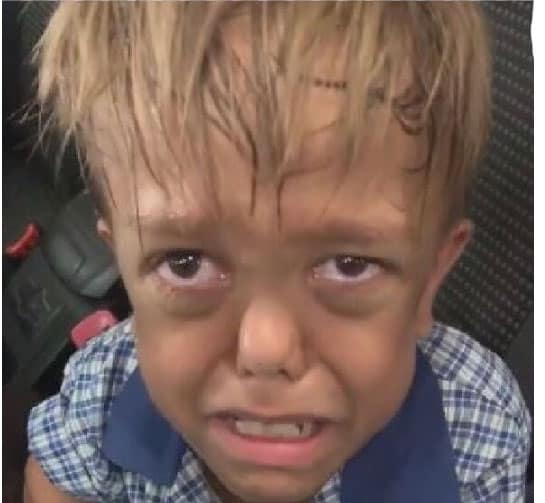 10 Best Podcasts By College Dropouts That Will Inspire You