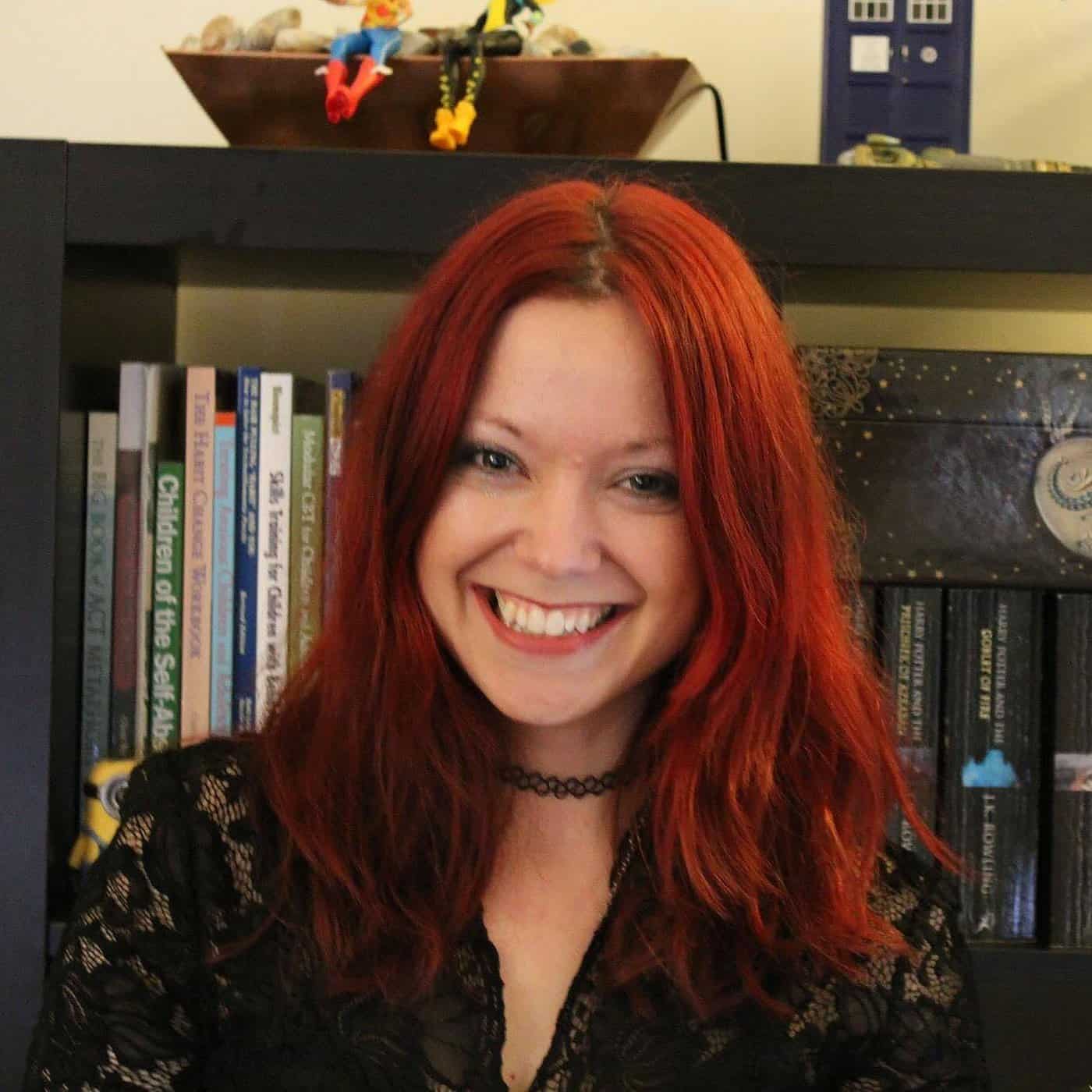 2) How can you describe it to someone without a background in cognitive therapy?

Superhero Therapy would draw parallels between popular culture and the client’s own experience. For example, someone who has experienced sexual assault may have a difficult time understanding his or her emotions, thoughts, and behaviors after the incident. However, this person may be able to understand what Jessica Jones, a Marvel Superhero who experienced sexual assault, had been through, how she may feel, and why she may think and act a certain way.

By drawing some of these parallels, the client may have an easier time relating and understanding their personal experiences and learn ways to become their own version of a superhero. For example, like Jessica Jones, they may want to look for ways to support other individuals who also survived sexual assault. 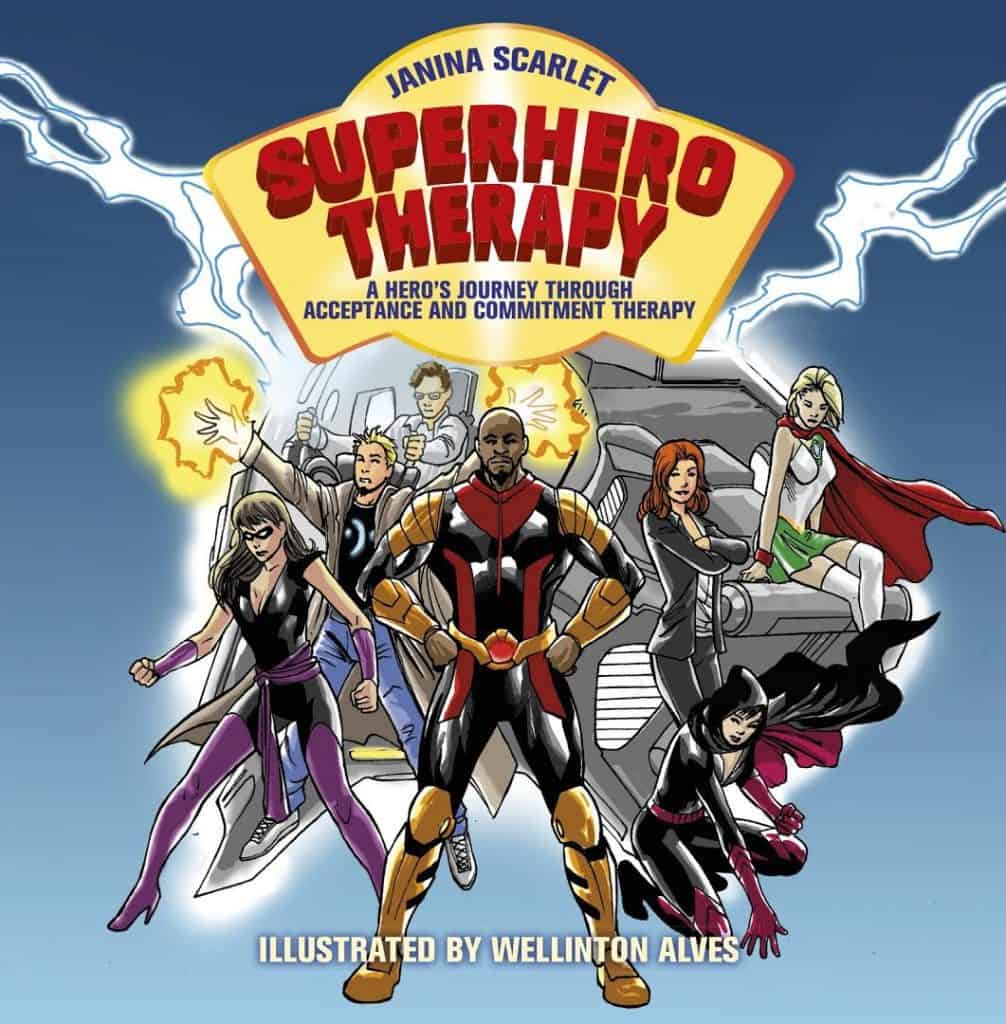 3) How can someone who is not a patient of yours personally benefit from this form of therapy?
I have several self-help books available: Superhero Therapy, Harry Potter Therapy, and Therapy Quest. 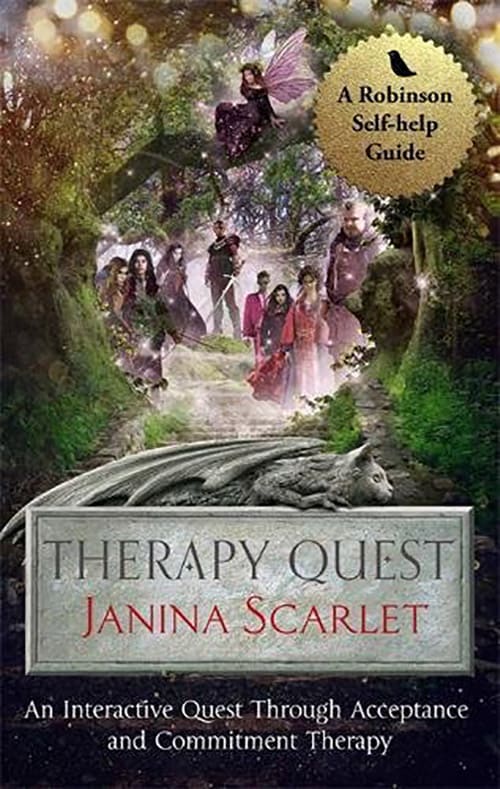 These books use a non-traditional approach – comic book, Harry Potter, and fantasy role-playing game (RPG), respectively. The purpose of these books is to eliminate mental health stigma and to make learning mental health skills both fun and accessible to people who typically enjoy pop culture and fandoms. 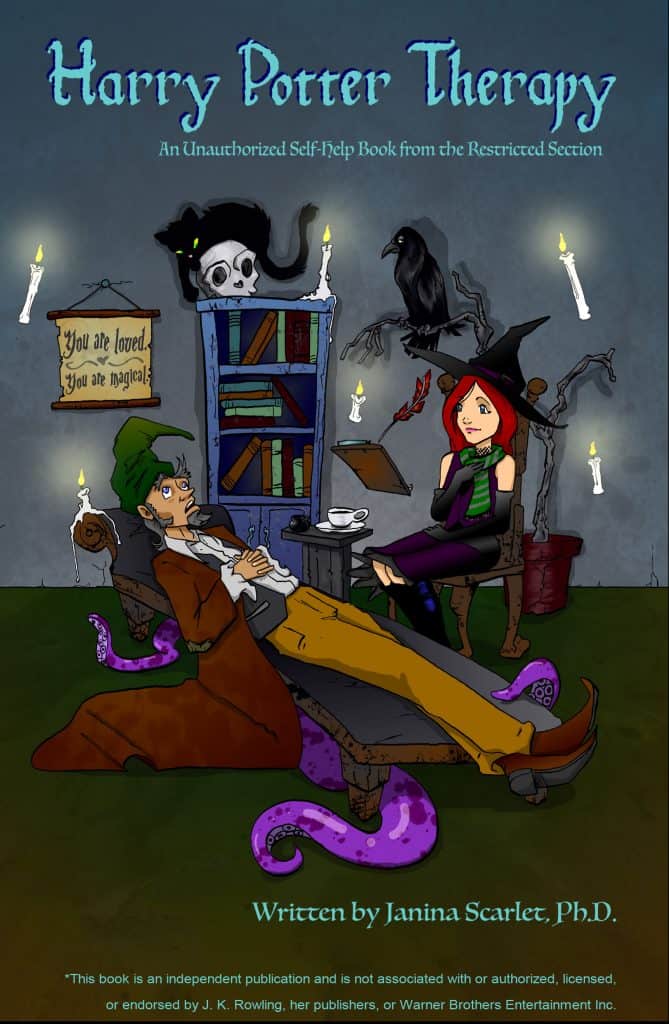 4) Diverse representation in media, especially when depicting mental illnesses can often range from good to poorly depicted. How would you describe the current state of mental illness representation in pop media?
I believe that we are still seeing a wide spectrum of poor-great mental health representation. The books, movies, and TV shows that “get it right” are typically the ones that have spoken to mental health professionals, interviewed members of the community to identify with a given diagnosis, and have had a number of focus groups.

5) What advice would you give to someone who is possibly or currently struggling with mental health concerns?

Know that you are not alone. Just as you are on this journey, so are millions of others. You are the hero of your own quest. Your struggles are the monsters that you will face on your journey, but you do not have to face them alone. You are a hero. You are loved. You are magical. Don’t forget your cape. 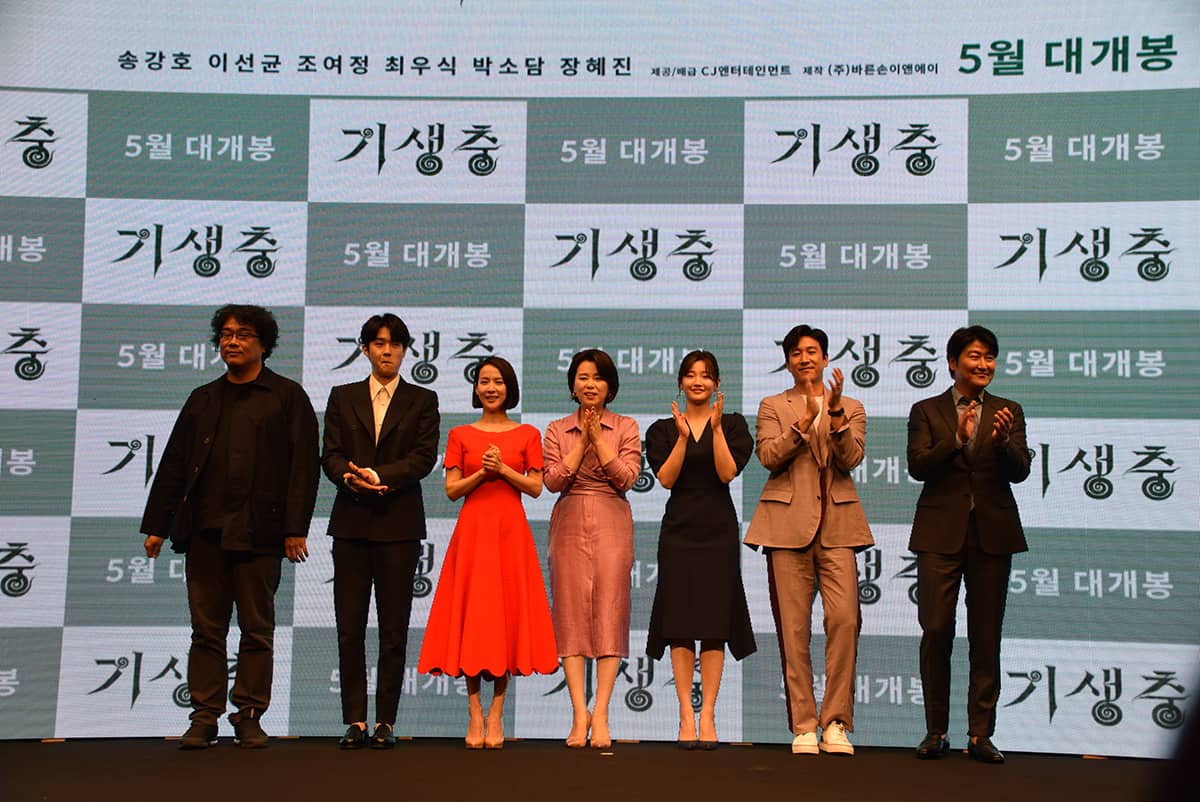 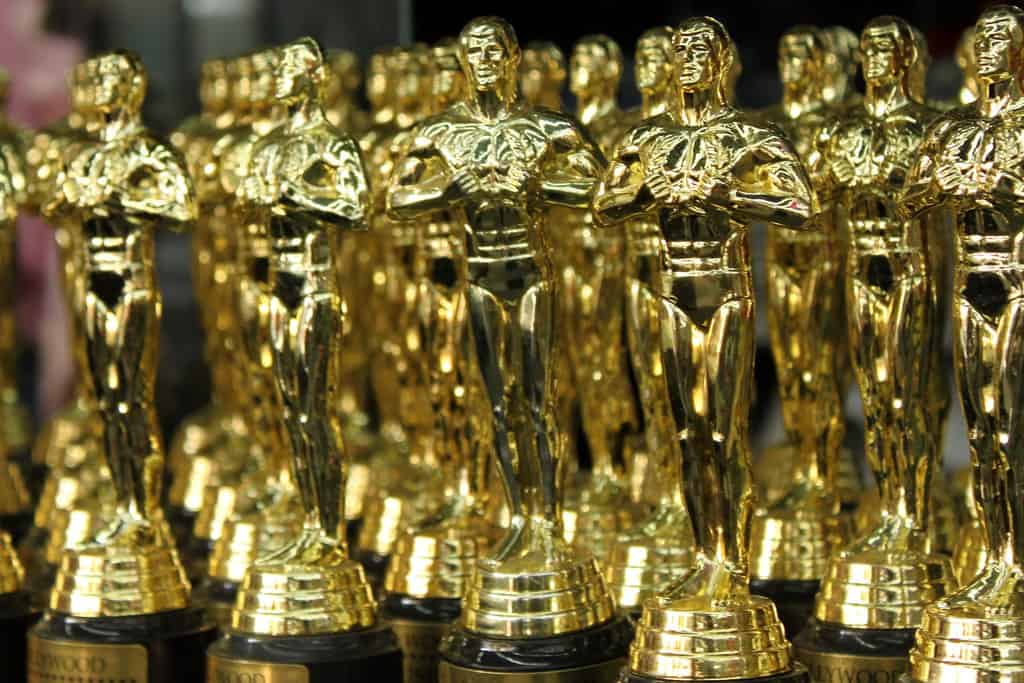