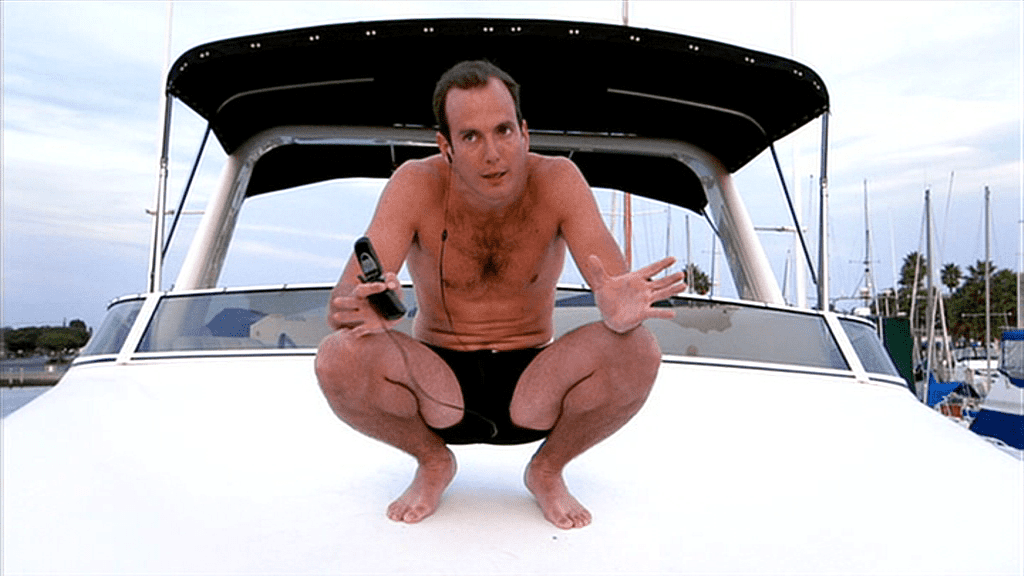 Even if you’re not planning on watching the return of Arrested Development this year, you’ve probably already heard about that controversial interview. Although controversies plaguing the cast members doesn’t automatically make this season less entertaining than past seasons, there’s something difficult to shake about the seemingly dysfunctional relationships between cast members that hits a little too close to their on-screen characters.

Arrested Development is the name of the show as well as the plot. The characters are constantly in states of arrested development: in their businesses, in their personal relationships, and especially within the family.

The show was first on air in 2003. The wealthy, selfish, vindictive Bluths drew parallels to the Bush’s, a comparison furthered by George Sr., the patriarch of the family, and his obscure business ties with the Iraq government. This plot-line, which served as the backbone of the show’s first three seasons, came to a conclusion with a Saddam Hussein look-alike house and the revelation that George Sr. might not be guilty of treason after all.

The problem is, Arrested Development is a relic of a time before #MeToo, before Donald Trump, before the border wall. The show was cancelled after three seasons back in 2007, then revived in 2014 by Netflix for a Season 4, which many fans were disappointed with due to the style having changed.

This time around, for Season 5, the show’s creators have opted to return to the ensemble format that was so successful in the early seasons. But this time, the audience has changed too.

Watching Season 5 feels like Arrested Development has gotten less politically savvy the longer it has been around. Although this season still has some great comedic moments reminiscent of the show in its heyday, including David Cross’s Tobias attempting to make it down a slight hill and Will Arnett’s Gob unburdening his sexual confusion to a group of bemused closet store employees, many references to the current political climate feel strange and clunky in the new season. 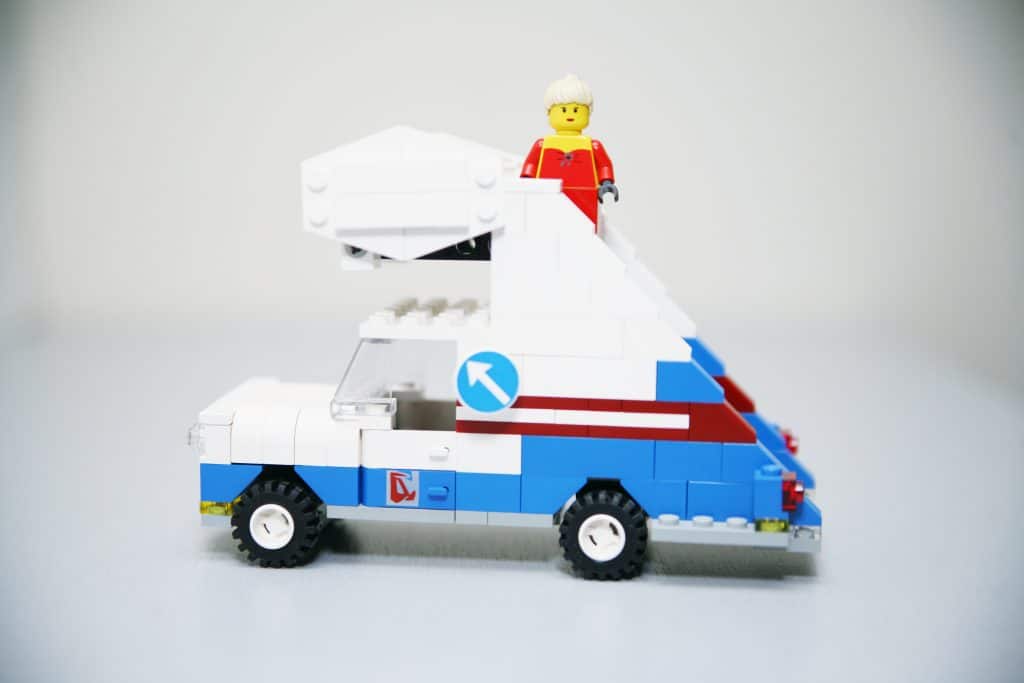 The political satire of the first few seasons is deeply entwined in the show’s original premise, and, therefore, a hard trail to pick back up after ten years off the air. A recurring motif in the show is the falseness of the characters and their situation: they live in a model home, they’re all pathological liars and scammers, and the biological origin of several characters is up in the air.

Now, however, in the Trump era, the show’s commentary is less biting and less necessary than ever. There is nothing in the first half of Season 5—all that’s been released of the new material so far—that we haven’t already seen.

The show is still predictably quirky and insane, and impossible to compare to anything but its past iterations. However, in Trump’s America, it’s harder to laugh at a wealthy, real estate family scamming money, deceiving the public, and making the occasional jab at immigrants and disabled people.

The closest Season 5 has come to a bold political stance so far is in the episode “Self-Deportation”, when an activist explains his work to Maeby Funke: “They’ve been kicked out of the only country they’ve ever known for their whole lives because of the cruelty of your president—Barack Obama.”

In Season 4, the first revival of the series after its cancellation, much of the plot centered around the Bluth’s attempt to resell land back to the U.S. government to build a Mexican border wall. The season was released in 2013, before Trump’s claim of building a border wall, and at the time was a promising satirical arc. When the writers returned for this season, though, they were presented with the challenge of either writing out this particular plot point or making the border wall funny again—and they didn’t do either.

In this season, the Bluths are more like the Trumps than the Bushs—or at least that is the more readily accessible comparison. And how can you satirize a family that has already taken satire and made it real? There hasn’t been any show to have figured it out yet.

Another difference in tone that makes Season 5 more difficult to watch is the lack of wholesome moments between characters. In earlier seasons, the cruelty of the characters was often offset by a few emotional bonds—most notably, protagonist Michael’s relationship with his son, George-Michael. Although their continued web of lies has led to some of Season 5’s most successful comedy, the show is decidedly harder to watch with no reprieve from the harsh reality of the Bluths.

Throughout all the changes in the show, it has always been about a dysfunctional family, and usually, there’s at least one person in the family you can root for. It’s a comedic well that won’t run dry any time soon, but, unfortunately, the political relevance it’s based on is wearing thin. 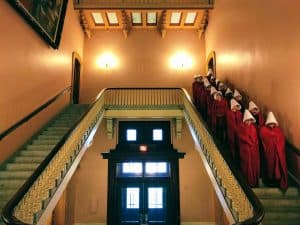 Some may recall this sign as one that stood out during the Women’s March back in January. In recent months,… 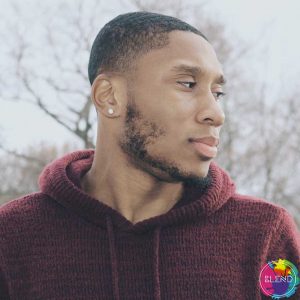 “It’s not a toy, this needs to be taken seriously.” Manhattan, NY The current climate with guns in America is… 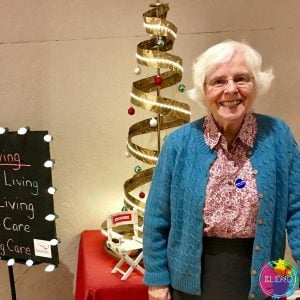 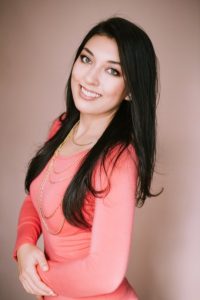 With an impressive following of over 150,000 readers, Lady Boss Blogger is a blog that has accomplished notable success in… 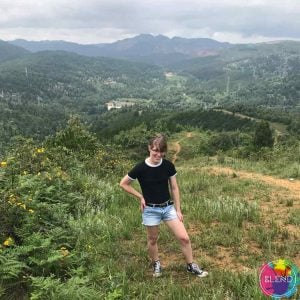 “I recall several times wishing I could be a girl, but not knowing that I could be, and that I… 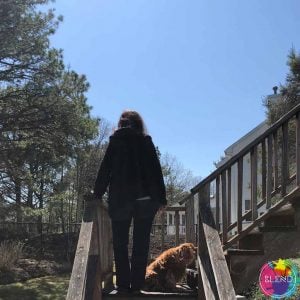 “I understand we have the right to bear arms, but does that mean that it has to be a free… 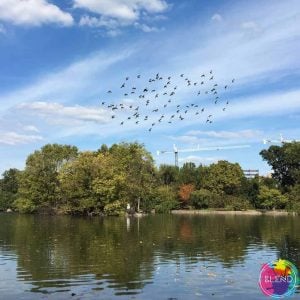 “I don’t personally have any attachment to guns, but I do think that eliminating all guns is unrealistic.” Waterbury, VT… 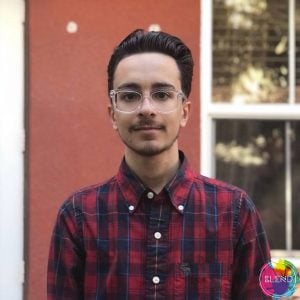 “People are afraid of Islam because they don’t understand it.” Torrance, CA There’s definitely some type of understanding of both… 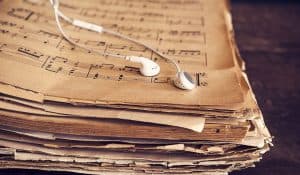