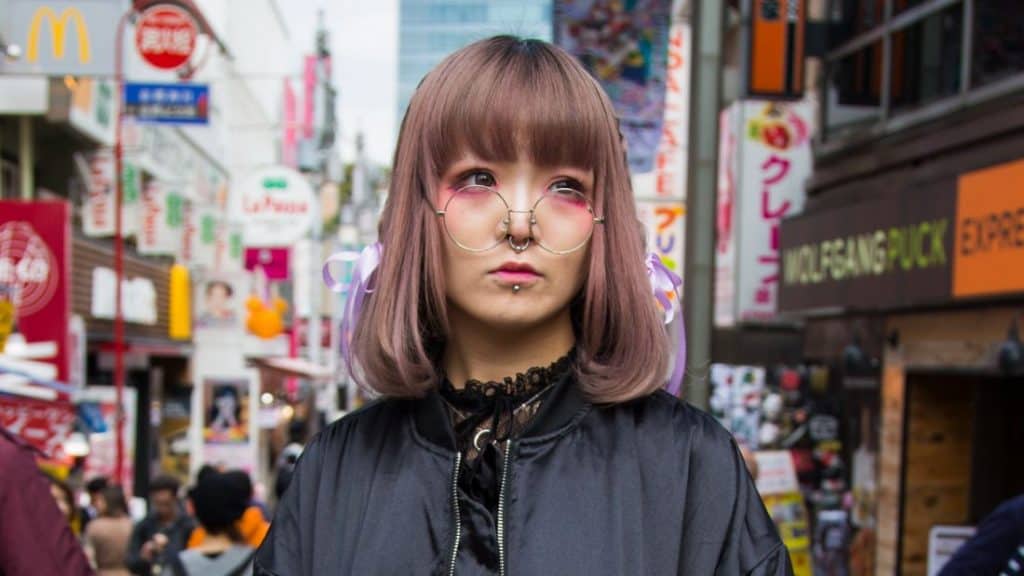 In Japan, there is a phrase known as “kawaii,” meaning “cute” or “adorable,” often associated with a youthful, feminine look. In Japan, the word kawaii represents a prevalent cultural mindset that is fixated on clothing styles and human aesthetics embodying a “cute” appearance (much like the Western’s world fixation with “sexy”).

The term “kawaii” often brings to mind youthful innocence and gaiety, but lately, there seems to be an emergence of darker elements incorporated into this culture of “cute.”

For instance, emerging from Harajuku subculture is the more recent trend known as Yami Kawaii, translating to “cute-sick.” The incongruous term refers to elements of mental illness, such as depression and suicide, subjects that are considered taboo to speak about within Japanese culture.

Clothing styled in this fashion features many of the same features of Lolita fashion, bearing a child-like adorability while incorporating medical items, such as syringes or bloody characters that are often taken as disturbing. A prominent example of Yami-Kawaii is the cartoon character, Menhera-chan.

Menhera-chan is a character created by illustrator, Ezaki Bisuko, a young girl bearing charming pink ponytails and bandages on her wrist, indicating self-harm through cutting. (It should be noted that Menhera is a Japanese term referring to those suffering from mental illness.) 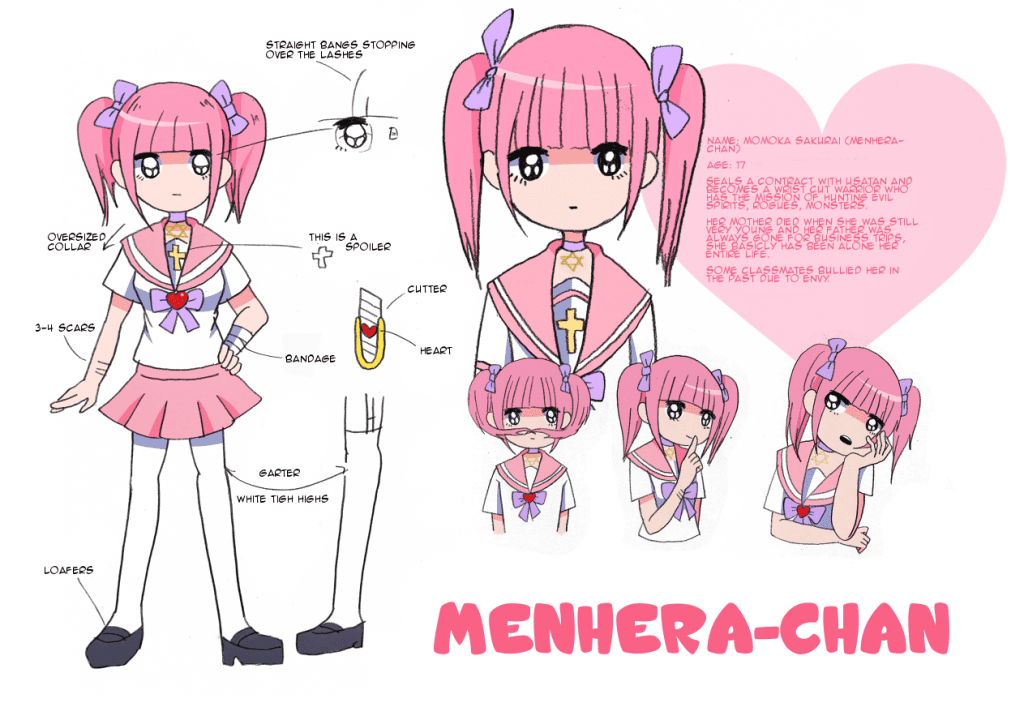 In regards to this movement, there are some mixed reactions. Some may find Yami-Kawaii off-putting, seeing the trend as trivializing mental illness under a fashionable trend, while others find it healing.

In a culture that has one of the highest suicide rates in the world and problematic attitude toward mental health, the references to mental illness within Yami-Kawaii allow exposure within a conservative society.

The protagonist bears a striking resemblance to a popular figure from Japanese cartoon figure, Hello Kitty, although with a major difference in personality.

Retsuko usually displays a calm and amiable persona to her friends and fellow employees, but when pushed to her emotional limits, she transforms into a more aggressive version of herself (hence the title Aggretsuko), screaming her woes out in pure death metal. 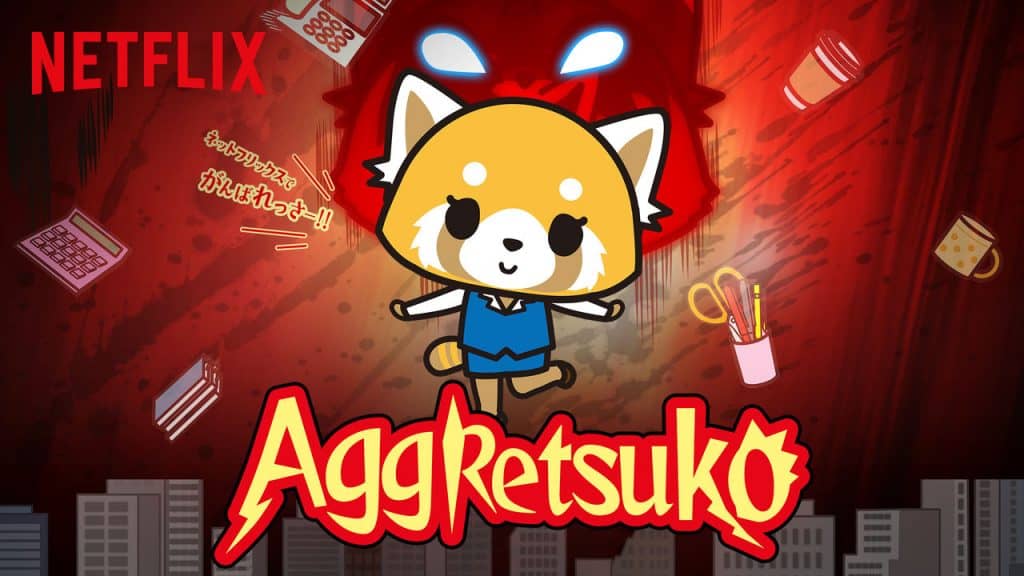 The show, though appearing innocent at first glance with its cute animal characters, relates to the bleaker nature of everyday life. It showcases Retsuko dealing with a misogynistic pig for a boss (literally), as well as common frustrations. These include obnoxious workmates, dating challenges, and dissatisfaction with her job.

Themes of power abuse and sexual harassment in the workplace are prevalent throughout the show, resonating with the viewers about their own “real-life” struggles within this fictional world.

Shows like Aggretsuko and trends like Yami-kawaii showcase the darker elements of human society under the guise of cuteness, allowing hard issues to become more palatable for wider audiences.

For those suffering from harassment or mental illness, dark “kawaii” culture might allow people to connect to others who suffer the same hardships they do, acknowledging their murkier emotions, and creating a community within mainstream society that does not acknowledge its societal failings. 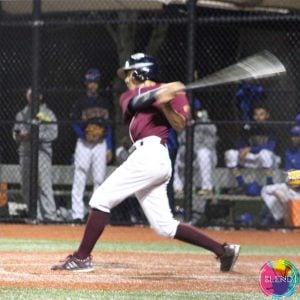 “At the end of the day, a life lost will always be the biggest tragedy out of the situation.” Orange… 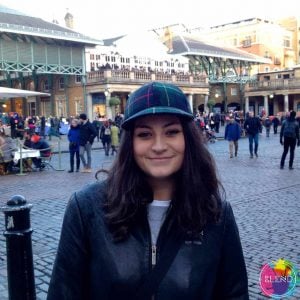 “We need to build bridges between people and stop politicizing guns.” New York City I am in support of gun… 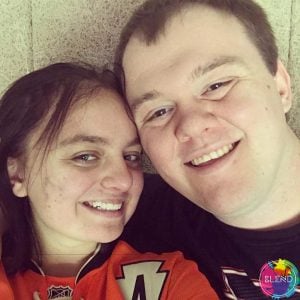 “My relationship started a little unconventionally, but I have never been happier. I met my current boyfriend through my college… 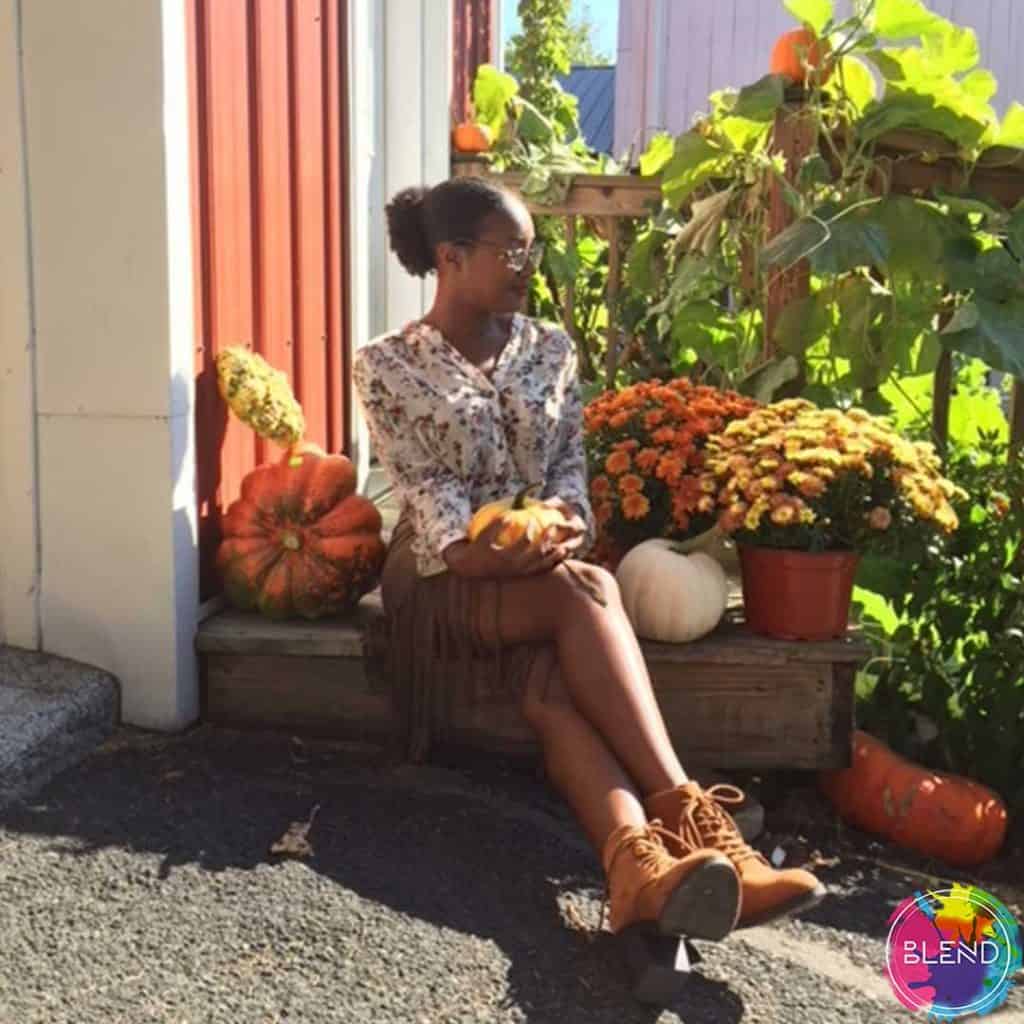 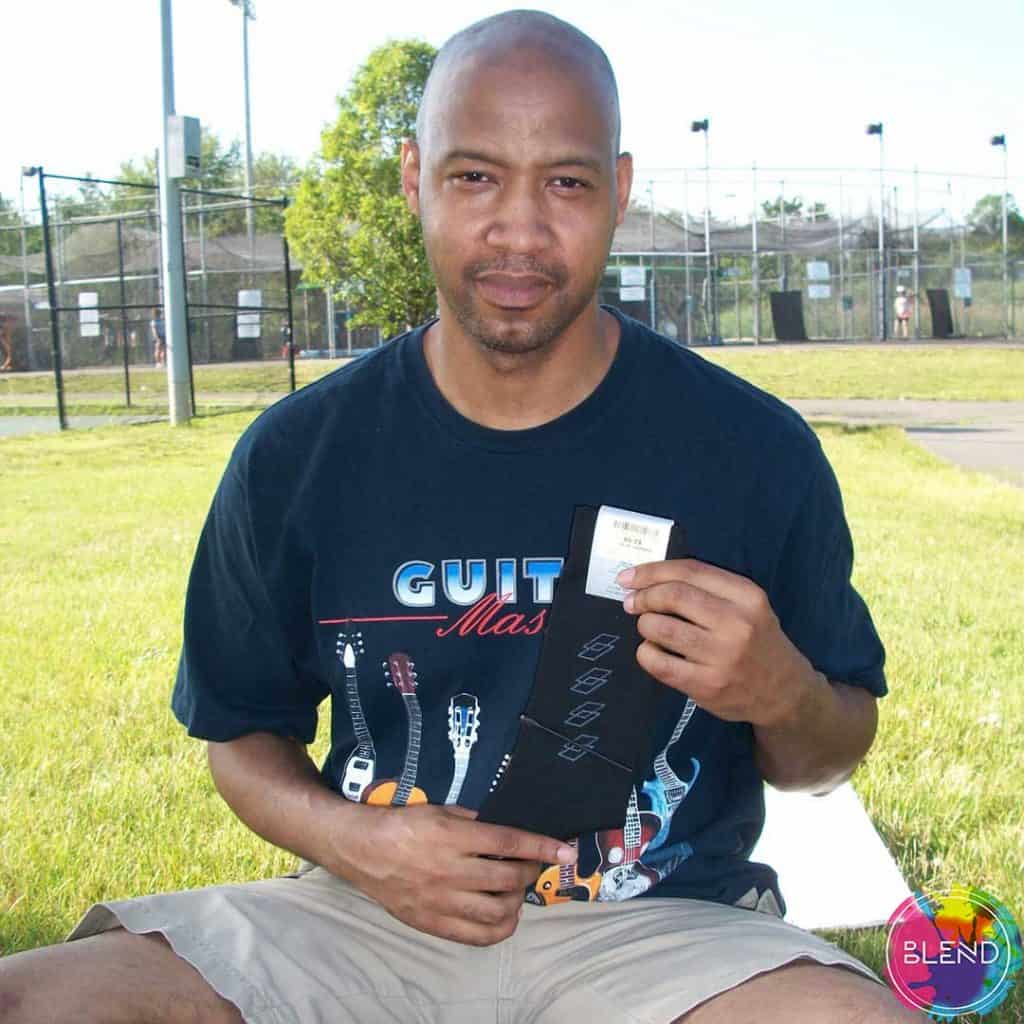 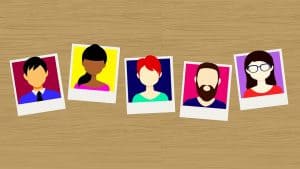 Affirmative action has been challenged since its introduction in the ’60s. Today, Students for Fair Admission are suing Harvard University… 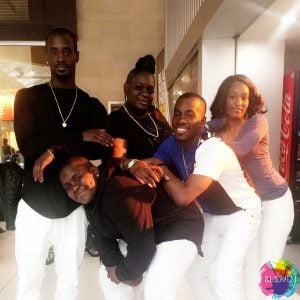 “Most families start out with a loving and caring relationship but not for me. In my case, my relationship with… 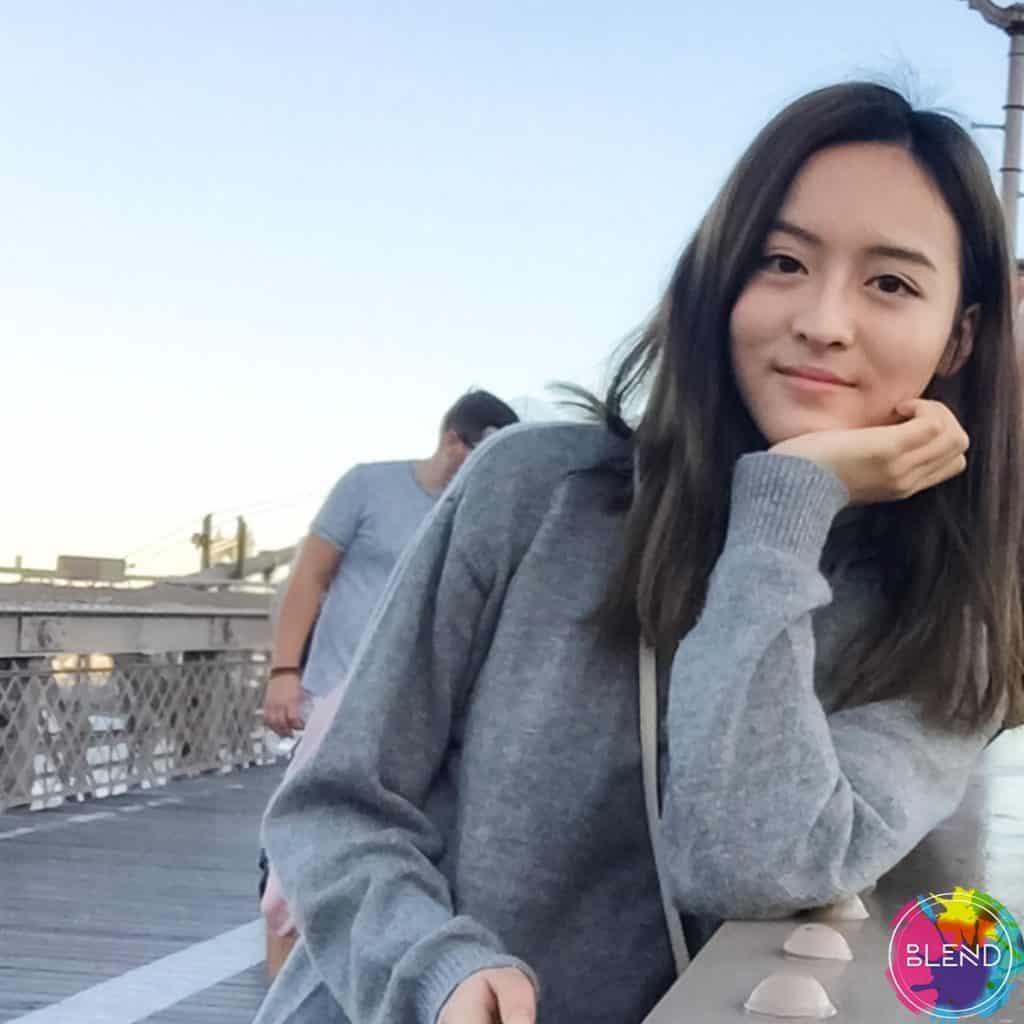 “Chinese people are more welcoming to immigrants than the U.S. There are too many restrictions in America on immigration, especially… 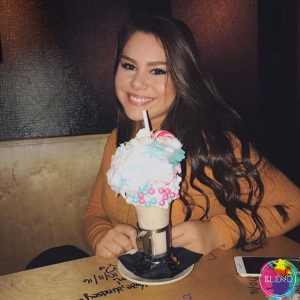 “You see all these thin girls in the magazines, and all the women they photoshop to look a certain way,…