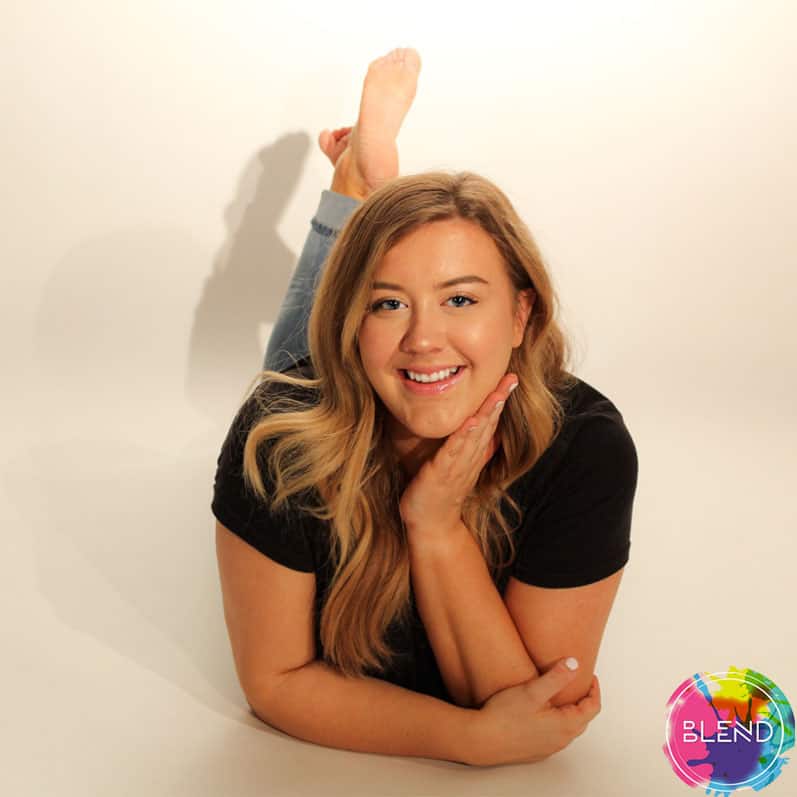 As a child, I grew up not knowing the impact that discrimination had on a person until it happened to me. One of my hobbies as a child was basketball.

This hobby ended up turning into a passion that I cared deeply about. I continued my basketball career in middle school, where I first encountered discrimination.

I was a post player, which was unusual for my height seeing as the majority of the people playing this position were tall. I remember one game people teasing me for being a white girl trying to be a basketball star. I brushed it off because I knew how harsh kids could be.

As I transitioned into my freshman year of high school, I learned how hard it was going to be for me to continue my basketball career.

Once I joined the team, my coach started using derogatory names and nicknames when addressing me. His favorite was Charmin because I was’ ‘white’ and ‘soft.’

Hearing other kids degrade you hurts, but when you hear it from someone who is supposed to be a leader figure in your life can tear you down. As the season went along he would continue to call me names or pick on me.

During warm-ups, he would change whatever song was playing. And he’d put country music on because that’s the music I was supposed to like.

When the season came to an end, we had our annual basketball banquet. He insisted that I bring the dessert because that is the only thing white people know how to cook. There is only so much one person can take, and for me, this was my breaking point.

I started to feel less than as a player, and as a person. My limits were pushed so much that I ended up giving up the one thing I loved most, basketball.

After feeling discriminated against, I ended up finding a new passion and a safe place for me to grow as a person. I joined the cheer squad, and after a few weeks, everyone treated me as one of their own. I had finally found a place for me to feel safe and accepted for who I am.

I learned that racism and discrimination do not go just one way. This was the first time I was judged by someone who had authority over me. And, this made me feel sympathy for others who had also felt discriminated against.

If there is one thing that I want people to take away from this is to never give up what you love doing. Although I found somewhere I fit in, I regret giving up something that was a huge part of my life.

You should never feel like you have to change who you are just to fit in, we’re all perfect just the way we are.