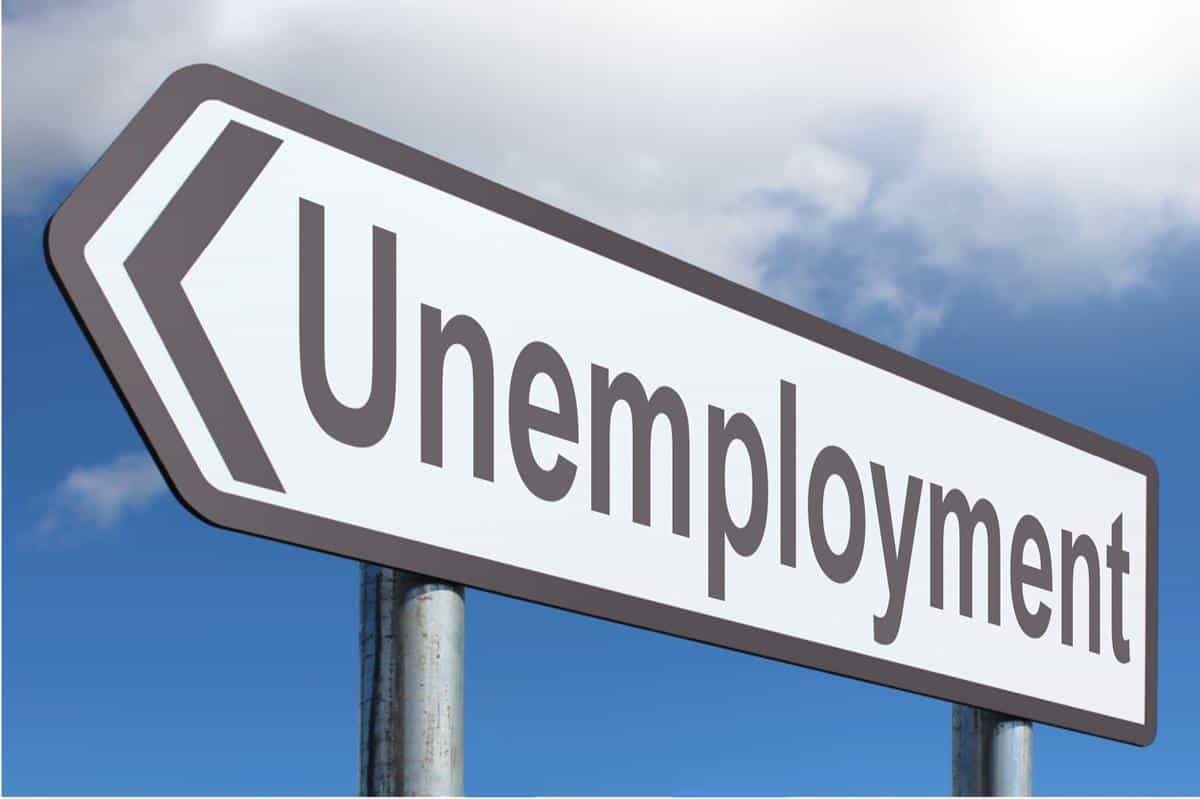 The near-50-year low unemployment rate in September hits 3.7 percent, the lowest rate it had been since December 1969. This seems to forebode a signal of good impact on the economy, subsequently.

The 2018 employment situation report stated that 134,000 jobs were added into the U.S. labor market, slightly lower than what economists expected for the year. What’s more, the job gains from July and August were an upward revision of 87,000 jobs, bringing a total of 221,000 new jobs.

Based on the latest data released from BLS (Bureau of Labor Statistics), job gains are majorly in professional and business services, healthcare, transportation, and warehousing. According to the U.S. secretary of Labor Alexander Acosta, the information indicates a continued steady job creation.

On the other hand, what is worth noting is that the hurricane Florence happened to North Carolina may have impacted the job opportunities, with a result of a slight downturn on leisure and hospitality workforce, which were increased over the past few months.

Economist, Kelli Forrester, economic professor of Cal Poly Pomona, examined more details of this remarkable rebound in the 10 years since the global financial crisis back in 2009:

“This unemployment rate leaves out those employed part-time for economic reasons.

The unemployment rate (U6) that includes marginally attached workers and those employed part-time for economic reasons have also been declining, but it is not actually lower than it was in 2000.”

However, putting it another way, it is said that it may also signify a probability of downturn following this peak of the employment situation. Many voices claimed a negative perspective toward the economic trend coming off subsequently. It is said that of comparatively similar to the recession happened in the 1970s.

Back to December 1969, when the unemployment rate was as low as 3.5, the U.S. economy tipped into a followed downturn, with unemployed workers sharply increased to 6.1 percent in early 1970, which was mostly to be believed as the same condition today.

However, Forrester reminds that only looking at the unemployment rate would not indicate a full picture of the labor market. She also gives a prediction about the future landscape which is consistent with the Fed.

“Given the current labor market conditions, including the low unemployment rate, the Fed will likely follow their plan to raise the target federal funds rate,” she explains.

Nevertheless, the information released from BLS demonstrated suggestions for workers who are still looking for jobs. Besides professional and business services, healthcare, warehousing, and transportation-related jobs, three other job categories are strongly recommended:

Data shows an upward trend in construction employment in 2018. This has added up to 315,000 jobs over the past 12 months. Job type includes construction carpenter, mason, plumber, welder, etc.

Employment in manufacturing in last month continuously goes up, with 278,000 jobs added. This reflects about four-fifths of the gain in durable goods industries.

6000 workers were employed in the mining industry over the month and 53,000 over the year. Those who have related expertise but are currently hunting for a working opportunity could take it into consideration.

Is Judge Kavanaugh A Threat To The LGBT Community?

Why Millennials Need To Vote More Than Ever 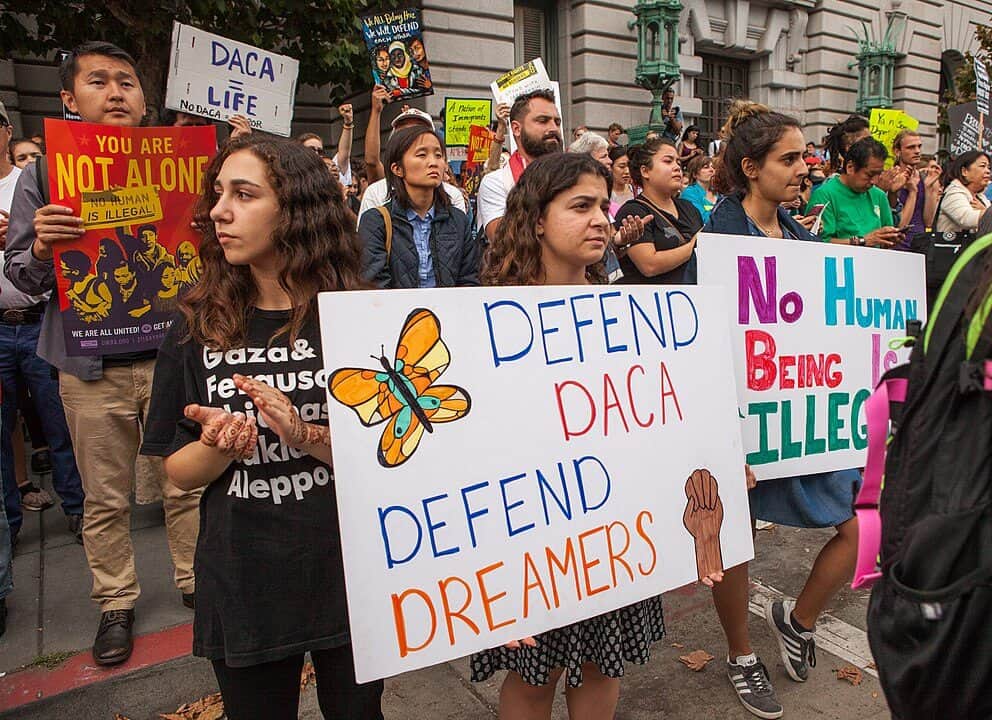 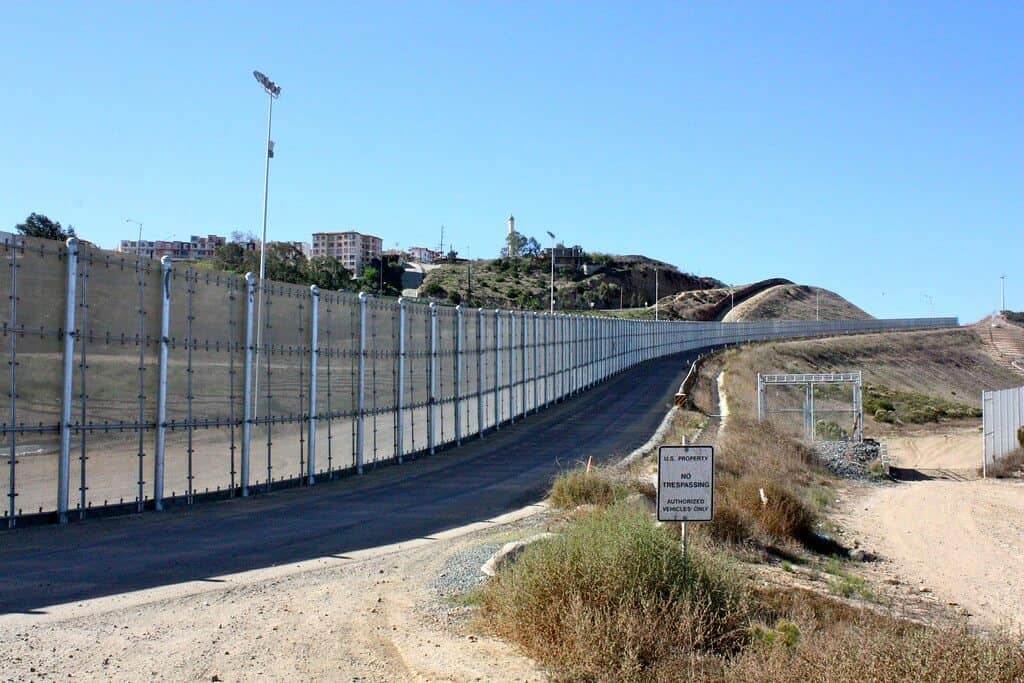