Connect with us
Share
Tweet
Pin
Share
0 Shares
“This can be a struggle within one’s soul that causes them to give into impulses and stray off of their path.”
New York, NY

blendtw
“As a Muslim woman, I have faced discrimination. And I have seen my Muslim peers being discriminated against.”
Queens, NY 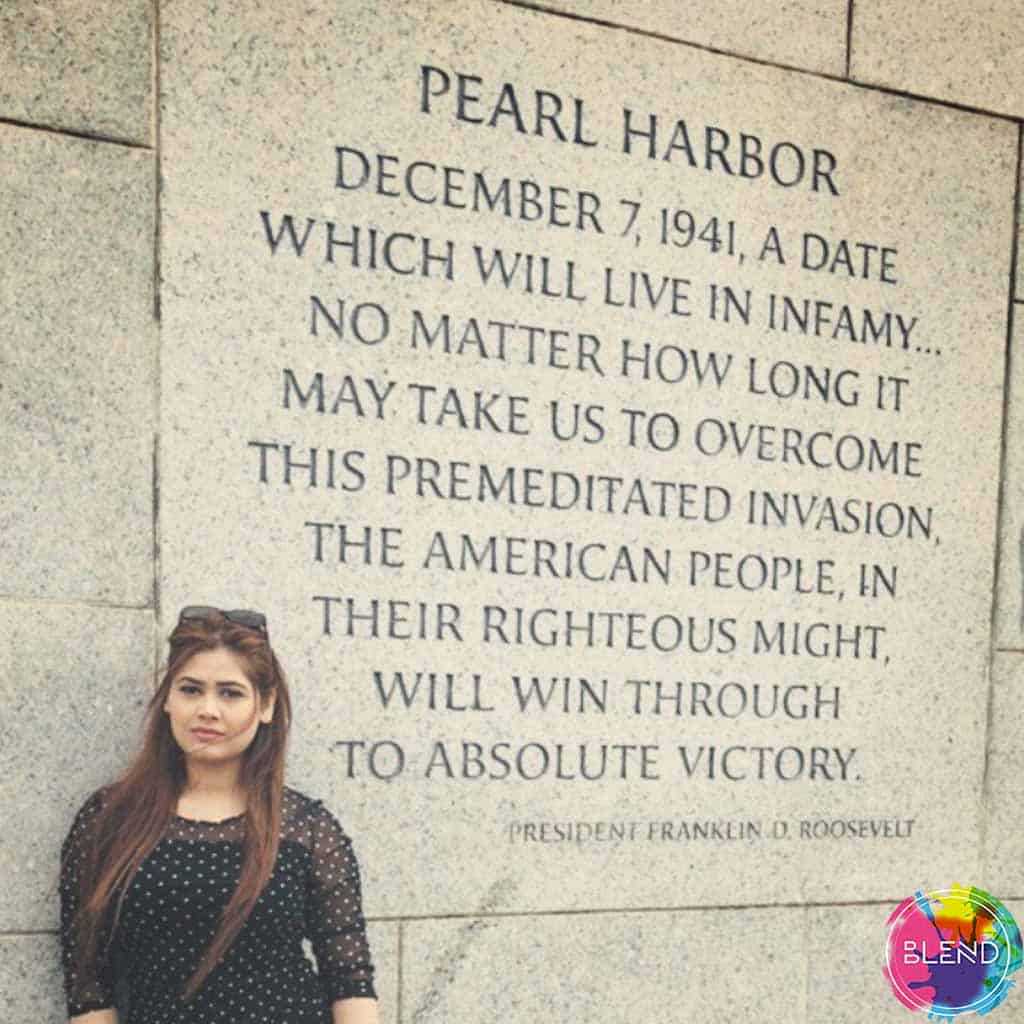 As a Muslim woman, I have faced discrimination. And I have seen my Muslim peers being discriminated against.

I experienced a lot more discrimination years ago when I was in high school and I used to take the bus. There were kids on the bus who would not sit near me and my friend, who wore a hijab.

Even the elderly would hesitate to sit near us. As a young girl, it could not understand. It was painful.

Most Muslims that migrated to America came seeking economic opportunity or democratic freedom. But, after the 9/11 incident, there were misconceptions that all Muslims are terrorists.

I think people have a fear of Islam in America because of terrorist attacks. They make people view all Muslims as detrimental and destructive. There is certainly a prejudice against us.

America is a diverse nation. Let’s keep discrimination out of it.

I honestly do not believe that the news lies about what’s going on in the world. However, when there is news about terrorism done by Muslims, it shapes people’s thinking. And it creates a mindset that all Muslims are terrorists.

Today, fortunately, there are so many organizations and community groups that teach people about Islam. I think people are, little by little, learning and getting the idea that this is a peaceful religion.

Our religion does not promote terrorism. It is not harmful. I believe that, with time, there will be a lot more people who come to know this fact.