Connect with us
Share
Tweet
Pin
Share
0 Shares
“And then a day came where I too was subjected to prejudice. At the age of twelve, I was called a terrorist.”
Merrick, NY 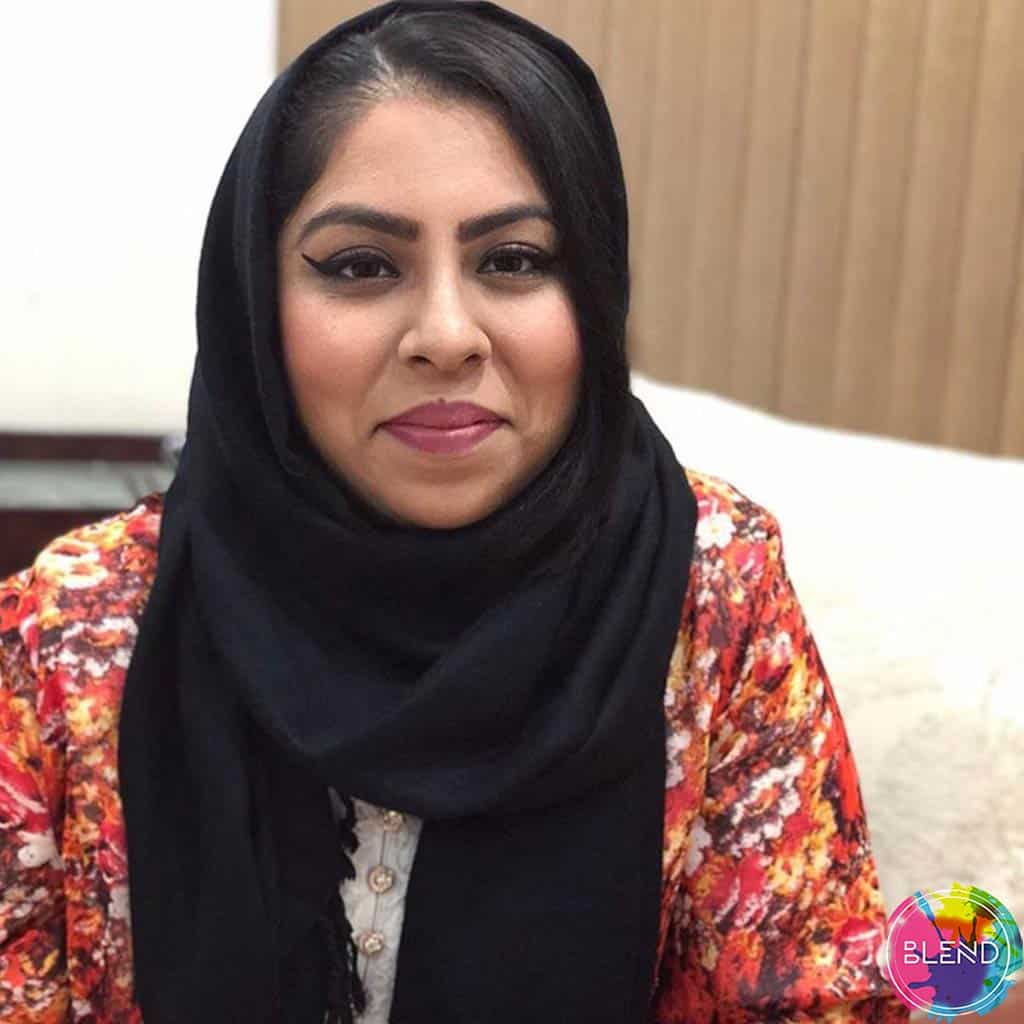 For me, I believe there is a general understanding of Islam and Muslim culture in America. However, it’s not the correct understanding. Media plays such a large factor in creating a view for the public of us.

I also believe the area in which one resides also plays a large role in the way people view us. For instance, you may not see as many Muslims in the Midwest as you see in the North-Eastern region of the United States.

Many people have also developed a fear of Islam mainly because of 9/11, but prior to that, many Muslims lived a normal life. However, 9/11 gave the world such an alternative perspective along with the events that followed regarding war, Osama Bin Laden, the Jihad, and how Islam was perceived through the media.

Growing up, I was always afraid of what discrimination my family may have to face. My father’s first name is Mohammad, and just for his name alone, he has been a constant target of Islamophobia. He has not just been given trouble at the airports but has been tagged down and threatened because he was thought to be someone else.

And then a day came, where I too was subjected to prejudice. At the age of 12, I was called a ‘terrorist.’

How could an innocent child be the reason behind such atrocious acts? Did people actually believe that every Muslim, no matter what age or gender was at fault for 9/11?

I was devastated but I never stopped being proud of my identity. I wore a hijab for 12 years and nothing ever stopped me from being who I wanted to be. While I may not wear it anymore, it still made me a strong individual and allowed me to grow in the world we live in.

Overall, I do believe that the attitude and perception of the public towards American Muslims has generally been positive rather than negative, and that it will get better, Insha’Allah (God willing).

Recently, the same platforms that the media used to damage our reputations are now the platforms Muslims are able to use to share their experiences and thoughts. That same ability to share allowed Muslims to open up the perspectives of others.

Therefore, I believe Islamophobia has gotten much better. Hopefully, with the growth that this nation has gone through and the events that have been going on in front of us in the past months or so, people’s opinions will continue to look up for the better.