Connect with us
“I personally have never experienced any sort of prejudice or discrimination, but I know of many people who have.”
Cape May, NJ 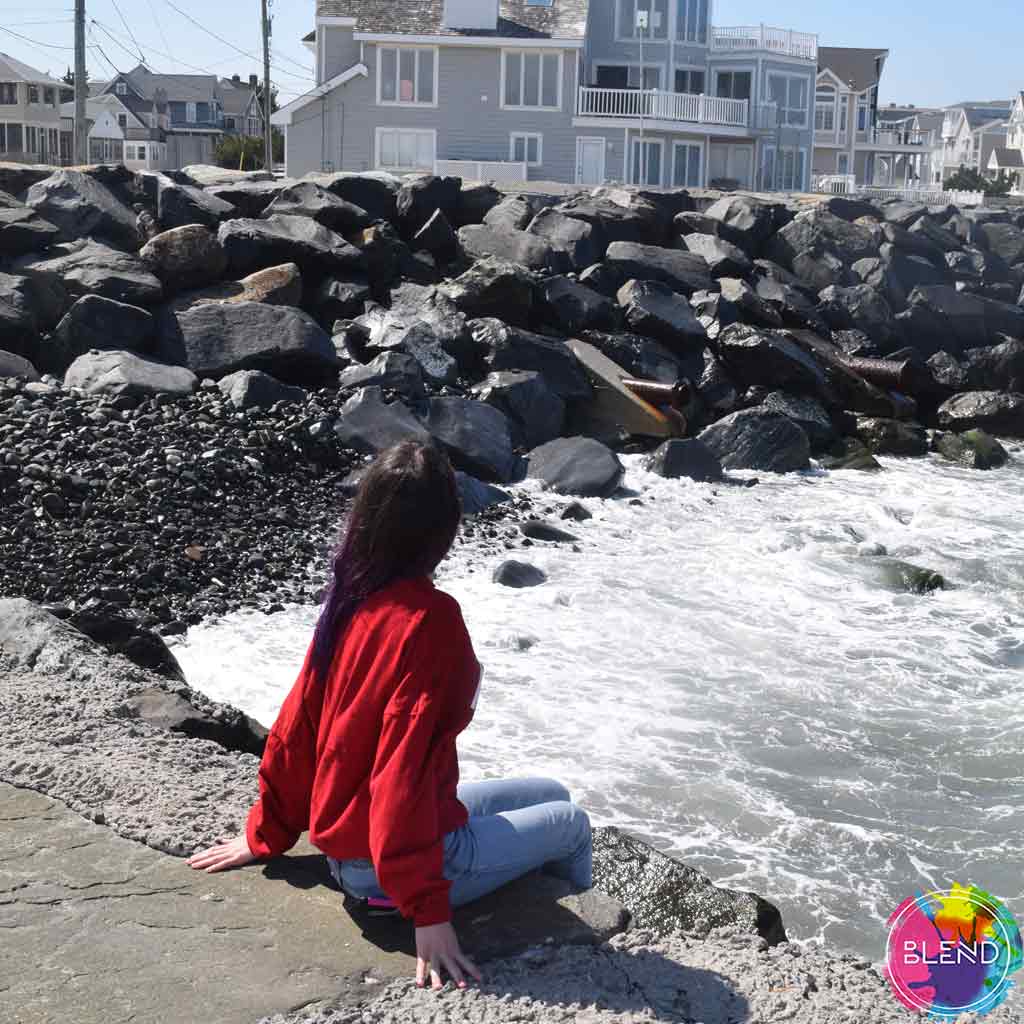 Being Muslim in America has honestly been contradicting for me.

I personally have never experienced any sort of prejudice or discrimination, but I know of many people who have.

I have never felt unsafe or unwelcome, but I know of friends and relatives who live in more conservative areas and they tell me they are often very nervous going out in public.

It makes me sad and angry to see other people who are like me being mistreated in this society. What have they done to deserve this? I almost feel guilty watching those I love suffer while I live life without any problems.

Why do I get to walk around freely unbothered by others while other people I know and love are scared to go out in public and live normal lives? How is that fair? It makes me not even appreciate how much freedom I have when I see others suffering.

No one should be treated any less than others. I would sacrifice all of the good treatment I’ve had if it meant that someone I love would be able to go outside without worrying whether they will be targeted or harassed.

I want a better world for my people. I want everyone to feel safe and secure in their own country.

I want a bright and liberated future for those who matter to me. I want to see Muslims succeeding in every way possible to succeed. I want us to take back what has been taken from us. I don’t want to worry about people I know all the time.

I want America to understand that we are not a threat. We are not scary. We are simply human beings who want to live peacefully just like everyone else.

America certainly does not understand Islam or Muslim culture. If they did, we would not be treated so poorly. I want people to see that we are not all that different. We have more in common than meets the eye.

I want this country to be built on a foundation of love and equality rather than hate and injustice. I want to strip the fear out of this country and show them that if they only took the time to learn, there is nothing scary about our culture.

They are scared because they do not understand. I want to make them understand.

Saumya Sharma
“While I was focusing on growing in my faith, my mother just kept worrying about me marrying a terrorist.”
Charlotte, NC