Connect with us
Share
Tweet
Pin
Share
0 Shares
“I honestly don’t think that there’s a general understanding of Muslims or Islam because of the mistakes of radical Islamic groups.”
Delaware 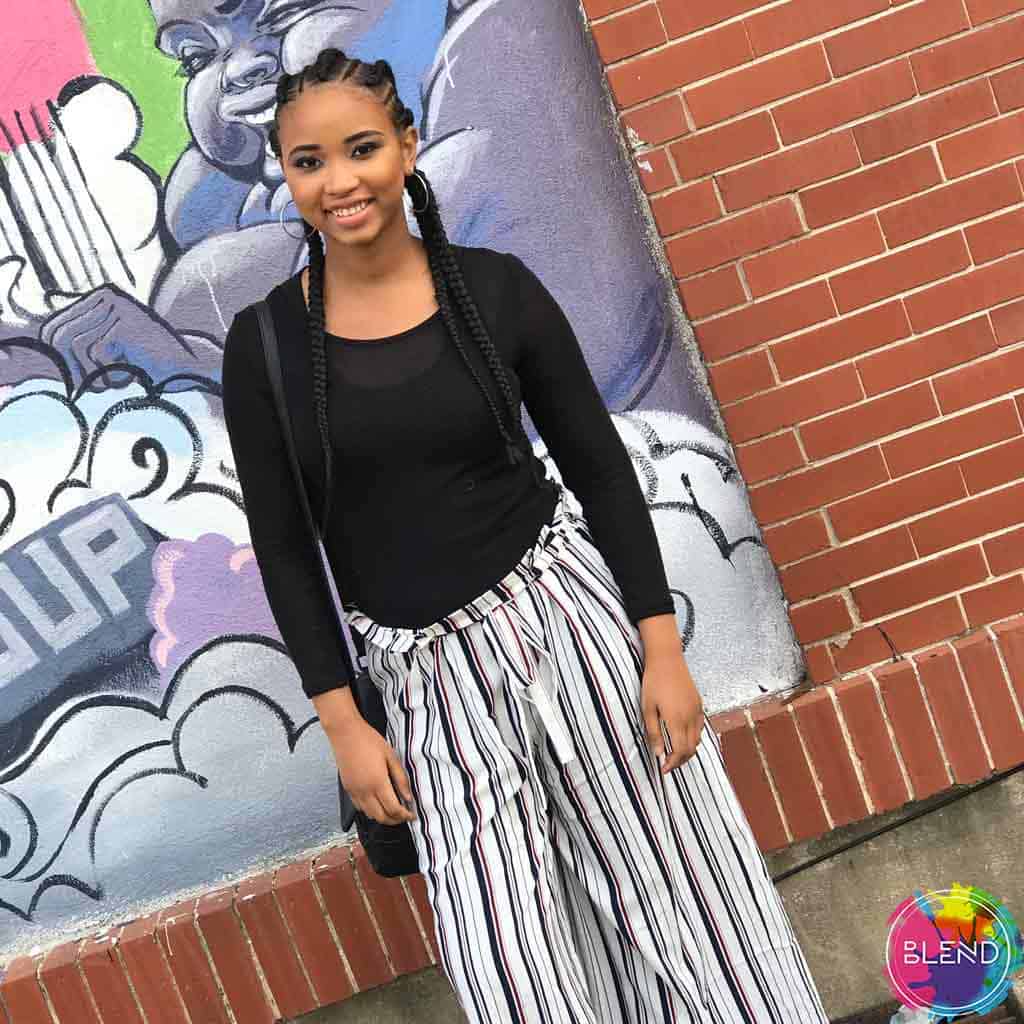 I honestly don’t think that there’s a general understanding of Muslims or Islam because of the mistakes of radical Islamic groups.

I feel as though if individuals actually knew about the religion of Islam they would know how peaceful it is.

I think because of the acts of radical Islamic groups, people have this perception of Muslims as terrorists. When you view someone to be a certain way, you don’t really look for information to find new ways to think of them.

Especially after 9/11, America feared for their lives of people that practiced Islam, and it was because of the tragedy that struck that day.

I feel as though it is harder for Muslim women in America. Many women could not leave their house wearing a hijab after 9/11 because of the threats that were made towards them.

Muslims are definitely discriminated against in America. When people see Muslim people they often get the wrong idea, especially if the women that are practicing Islam are fully garbed.

Islamophobia has stopped my mother from wearing hijab in public spaces because she feels as though there are ways she is perceived as a person because of her religion.

Being Muslim in America in this day of age has come easier, but in past years, I felt uncomfortable talking about my religion because I was afraid I would be viewed in a certain way.

I stopped speaking publicly or talking about religion openly in middle school because I was afraid of being called a terrorist since that’s how people have viewed me.

I believe society as a whole is starting to become more accepting. There are obviously many changes that society needs to make, and not everyone is accepting as others.

I think the news has stories of what is actually going on with radical groups. However, terrorist crimes are only associated with those that are Muslim.

Domestic terrorism is typically defined as an act of violence because of mental illness. I think the media could do a better job of depicting what Islam really is rather than focusing on things that every religion faces. Every religion has groups that are radical.