Connect with us
Share
Tweet
Pin1
Share
1 Shares
“What little is known are specific incidents of violence and terror that do not represent the majority.”
Colorado 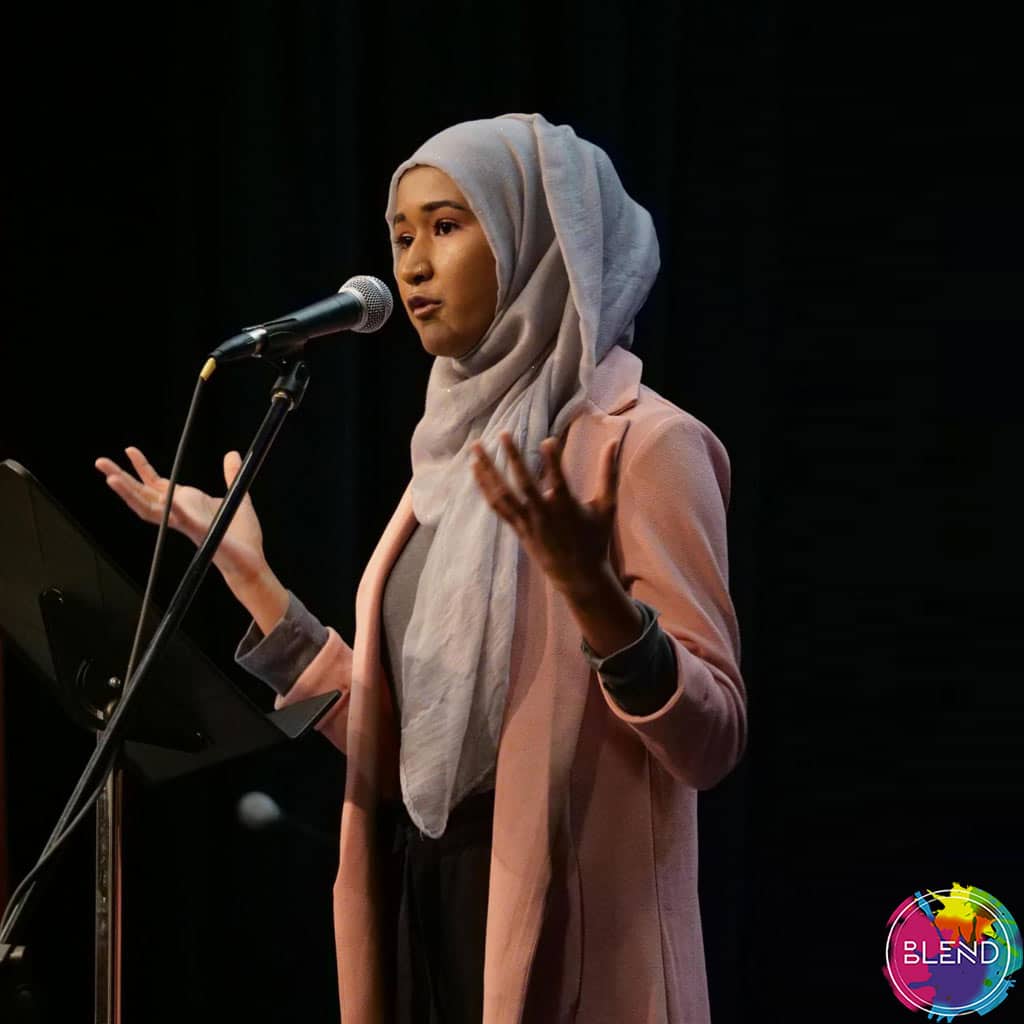 Being Muslim has never prevented me from achieving my dreams. My faith honors me with the choice to pursue a career in service for the people, to enjoy my hobbies, etc.

It’s the people, both Muslims who equal cultural ills with Islam and non-Muslims who assume it is a hindrance to my autonomy and force their perspective on me, who become the bulwark to success on both a spiritual and worldly level.

I cope with it by making it a point to be in the company of those who push me to do my best, and trying to pinpoint where the misunderstanding comes from. Even though I dislike public speaking, I’m often held responsible to speak for the few – and my actions reflect on the whole community – so I try to do what’s in my power to allay those fears.

The unknown naturally accompanies fear. What little is known are specific incidents of violence and terror that do not represent the majority.

Whether it’s true news, the primary source of information about Islam is not coming from people themselves, but of reports about them. Most Americans have never met a Muslim.

I live in a city that isn’t diverse, but emphasizes diversity in ideologies. I haven’t been a victim of discrimination on the level others have, but I have had incidents crop up that remind me that regardless of what I do, there will always be a sense of ‘othering,’ to prove myself capable.

One incident was in high school when someone wrote in the bathroom stalls ‘F*** Muslims,’ with a list of Muslim students. The principal was an African American woman, and immediately called the parents and sent a school-wide notice that this was unacceptable, and steps would be taken to rectify the problem.

Another was during a history class in college, when a student asked why Muslims were ‘so violent’ and ‘unwilling to condemn terrorism.’ The problem with news is it heavily skews our perceptions.

A study at Media Tenor showed that 80% of news involving Muslims in the media is negative. The difference between how much Muslim perpetuators are covered versus white terrorists is stark as well – so it leads to this idea of an inherent link between Muslims and violence, because this is all we see.

With the election and our president’s perception of Muslims and ensuing travel bans, I witnessed a polarization of people I’d never seen before. On one hand was a man in the highest office validating such unfounded claims, but on the other were thousands of people who left work to peacefully protest with us at work, who reached out to local mosques and communities and were pushed in the direction of positive change.

In the future, I hope that people continue to work on the ground by initiating even small steps towards change. Change doesn’t have to be big and often doesn’t start out as such – but hopefully, will unified efforts. I’ll get to a point where someone doesn’t have to be Muslim or American, but can be Muslim American.