Connect with us
Share
Tweet
Pin4
Share
4 Shares
“Since 9/11, I think the perception of Muslims has been a curve, at some points better, at some points worse.”
New York, NY 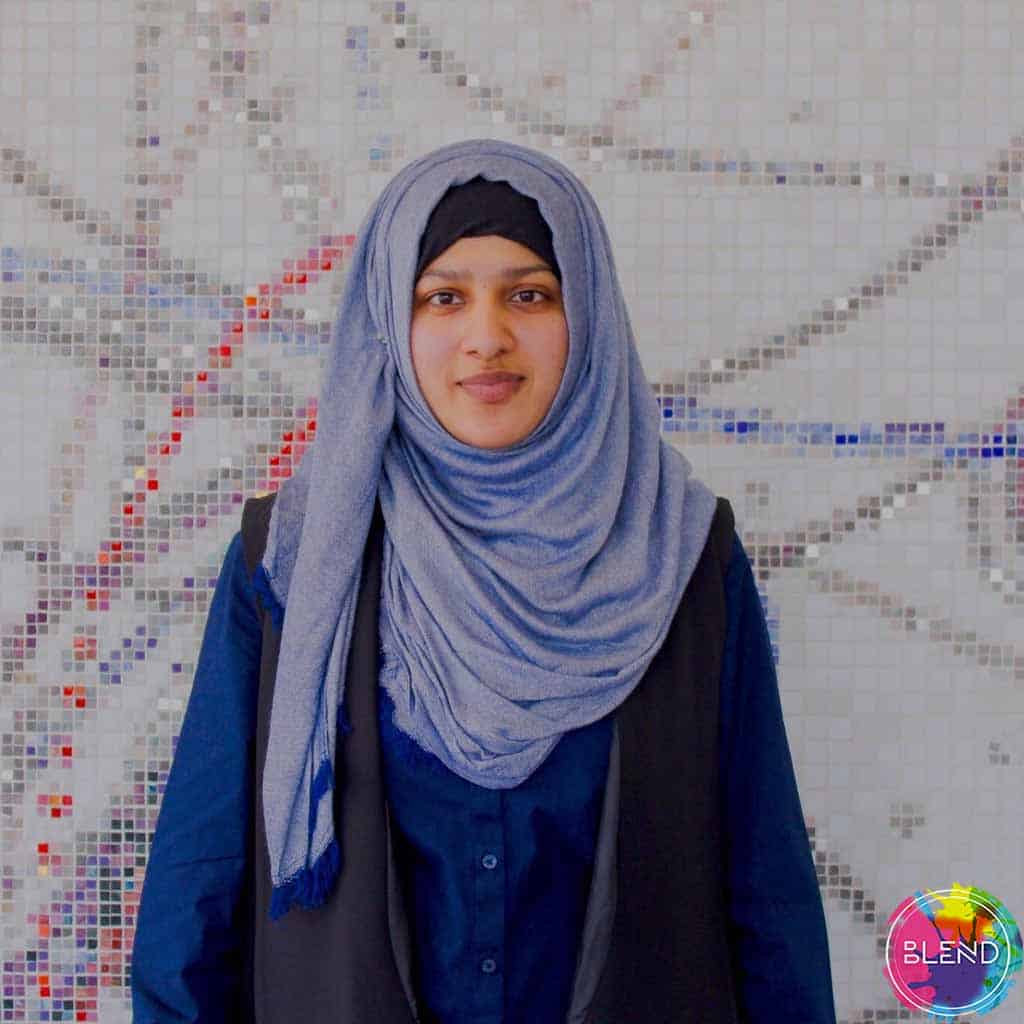 I think there is a general understanding of Islam in New York. However, I am not sure if this can be said for other parts of the country. I knew someone who came to New York from a different state and they had never even met a Muslim before.

From time to time, I meet people who are not familiar with the Islamic faith at all. Also, Muslim culture varies from person to person, since anyone can be Muslim.

A Pakistani Muslim may not have the same culture as a Muslim from Oman. Muslim culture is very broad but some things, such as shaking hands with the opposite sex, I have seen to be more understood and known by outsiders.

I think people fear Muslims because of how we are consistently negatively portrayed through media and on the internet. Even public figures such as Donald Trump and many other politicians continue to instill fear in people that all Muslims are bad and dangerous.

Muslims are discriminated against based on how we look, for example, wearing a headscarf, having a beard, or wearing traditional clothes, or even for things like being seen praying.

I think the attitude towards Muslim Americans did get better, but if news and government officials keep making wrong and negative statements about us, that will have an effect on how the general population treats Muslims.

I think the perception of Muslims should shift towards positive. As much hate and ignorance exists, there are also organizations, public figures, and outlets that aim to engage people of different backgrounds with Muslims.

That dialogue, and having in-person connections, help in shifting the perception of Muslims to a positive one. I also feel, now, that many people are empowering Muslims and other groups which gives us the confidence to fight the preexisting, bad perception.