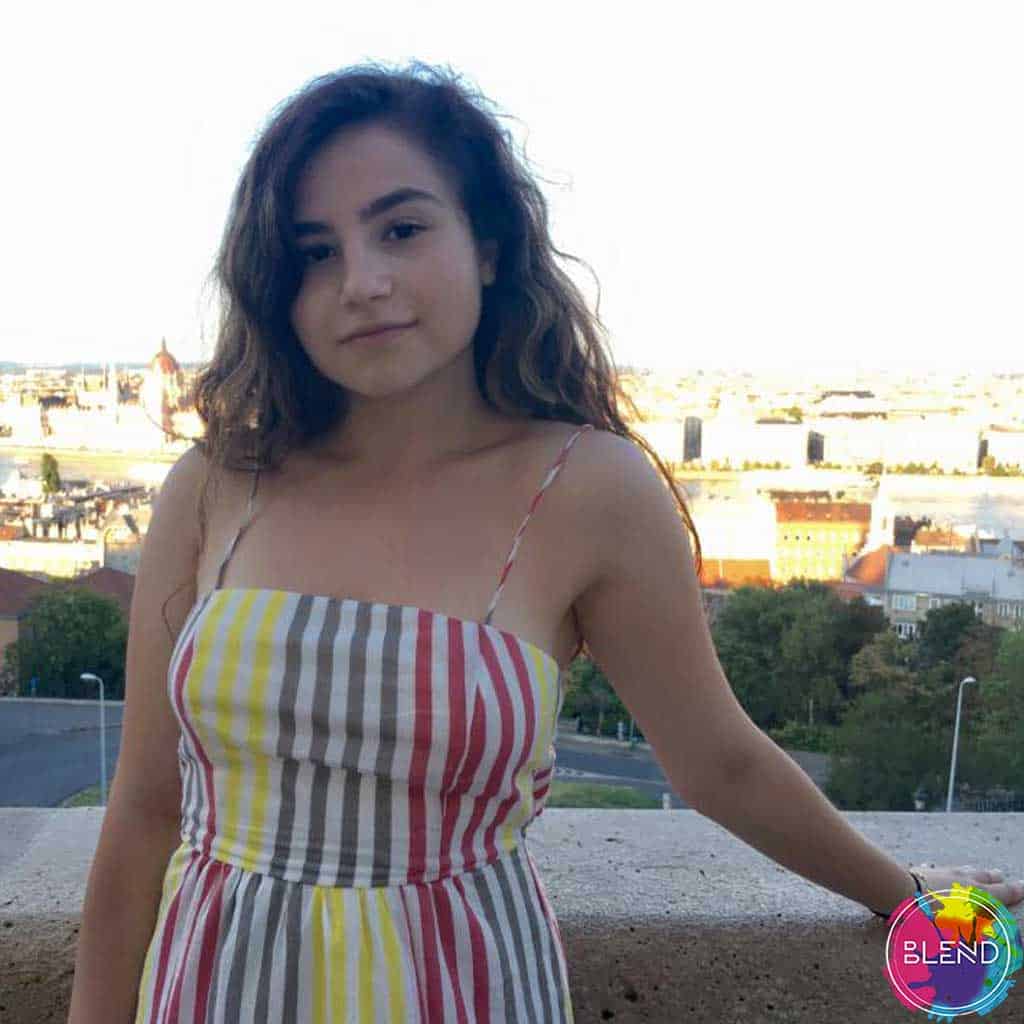 For most of my life, I’ve lived in Detroit where there is a large population of Muslims, as well as Arabs. I also went to a very racially, ethnically, and religiously diverse high school and middle school.

In that way, I was very fortunate because I never felt like a minority or an outsider, but rather a part of a large mosaic where I felt represented and connected. My religious identity never necessarily felt like a pressing issue or a big deal; it was just an aspect of who I was and I never felt like I had to explain myself.

Before I lived in the metro-Detroit area, I also lived in Saint Clair, Michigan which was a predominantly white, conservative, and Christian area of the state. My family would travel about an hour every weekend so I could go to our mosque for Saturday school. We ended up moving from Saint Clair partially because my parents wanted to be closer to an Arab and Muslim community.

When I went to college, I went to a liberal arts school in rural Ohio where almost all of the students were liberal. Still, I have been told on a few occasions that I was the ‘first’ or ‘only’ Muslim person that this person had ever met or known, and for some reason, the need for someone to vocalize that to me always made me feel slightly uncomfortable.

I would be treated like a spokesperson even if I hadn’t volunteered to speak about being Muslim. I remember one time, I was in a class and we were talking about ritual and the professor said something about Wudu, the cleansing ritual you have to do before you pray.

After he said it, he turned to me and said, ‘Right?’ as if to make sure his assertion was correct. It wasn’t meant to be a negative thing, but it was just another reminder that I was the only Muslim in the class, and one of the few Muslims in the school, which is isolating in a way that I can’t really put into words.

The visibility of Muslims as the ‘dangerous other’ has really negatively impacted life for Muslims. Personally speaking, I know that whenever there’s a religious gathering at our Mosque, like on big holidays like Eid, the mosque has to have police protection because they’ve received threats.