Connect with us
Share
Tweet
Pin
Share
0 Shares
“Muslims are discriminated on a daily basis. From the moment we wake up in the morning, to the end of the day.”
United Kingdom 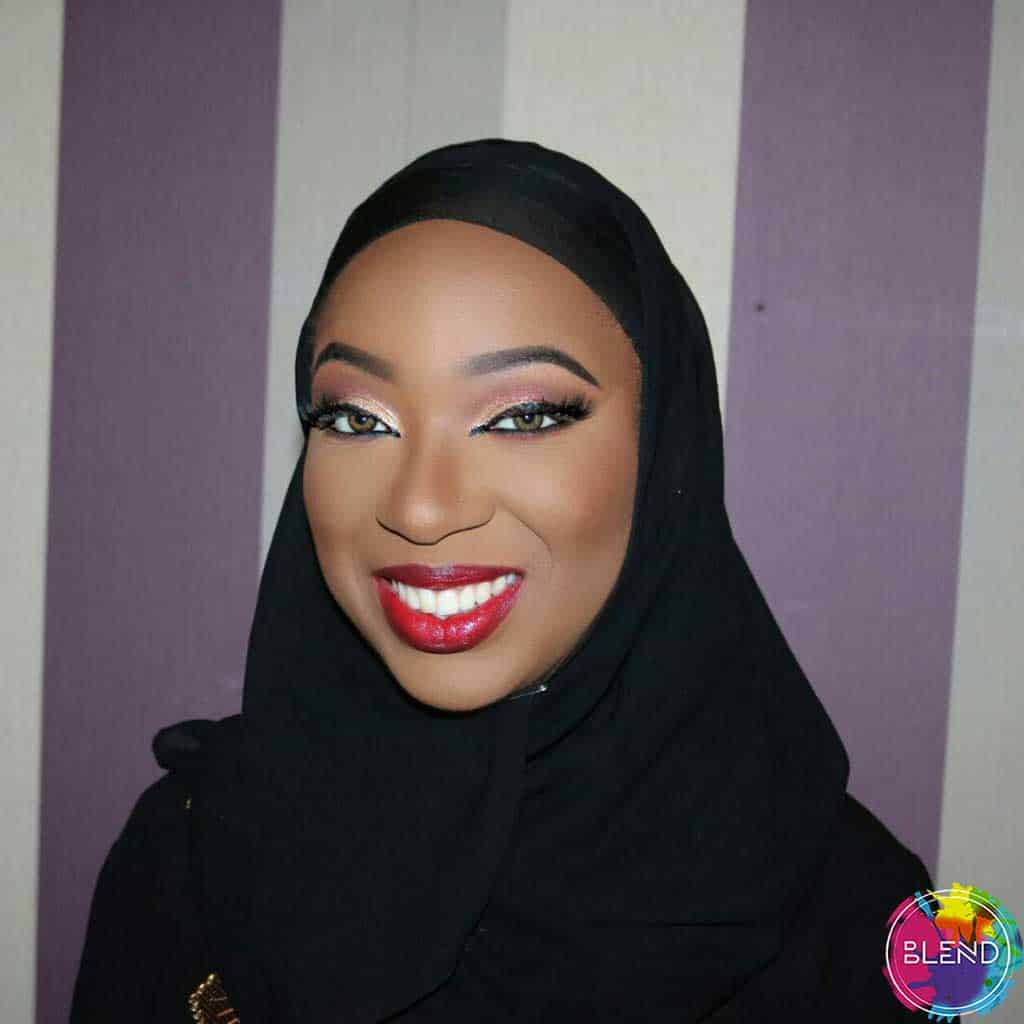 I believe there is misunderstanding of Islam and Muslim culture in America. I live in the UK, but I see how the media has influenced the mindset of the Non – Muslim in the U.S. The media tends to purposely highlight negativity that can be easily associated to Muslim People.

This is due to lack of knowledge of what Islam really is. For example, associating the use of scarves by Muslim women to being oppressed and not being respected by our counter-men, when that is not the case. Also, hearing of a shooting on the news, on TV, and immediately thinking that it was terrorism induced, which means that it was a Muslim Man that initiated it.

It’s sad to witness. I can’t even imagine living in that kind of environment with so much prejudice towards your faith.

People fear Islam because of what media has been feeding them and having a world leader that is actively trying to create barriers between his country and Muslim countries. He tells people that they have every reason to not trust Islam.

If your president tells you that, he is not going to allow any Muslim in the U.S. The average citizen would believe they must be dangerous.

Muslims are discriminated on a daily basis. From the moment we wake up in the morning, to the end of the day.

The Muslim man that decides to keep his beard, and goes to the coffee shop to order his breakfast, is more likely to experience delays in getting served just because he looks Muslim. The staff at the coffee shop might not feel comfortable or feel threatened.

Some get ignored, some get served while the staff is hostile. Few receive decent service. It’s sad and unfair.

17 years post 9/11, attitudes towards us Muslims has gotten worse. It feels like non-Muslims have condemned all Muslims for the mistakes that some mentally disturbed people have perpetrated.

We are paying for it on a daily basis: we are not 100% comfortable to send our kids to school, because they are more likely to be bullied by the children and by some of their teachers. Us parents should not feel like that at all.

I believe in humanity, and it’s the youngest generation that understands Islam a bit more than the older generation and knows that we do not mean any harm. There are some non-Muslims who try to understand Islam and stand up for Muslims in the face of discrimination. However, there are only few.

It’s down to this young generation to change the general perception of Muslims, and make our Muslim children feel comfortable in believing in their faiths without any prejudice. It will take a long time, but I believe we will get there, God willing.