Connect with us
Share
Tweet
Pin
Share
0 Shares
“There’s a lot that needs to be learned on Islam and the Muslim culture in general in America.”
New Brunswick, NJ 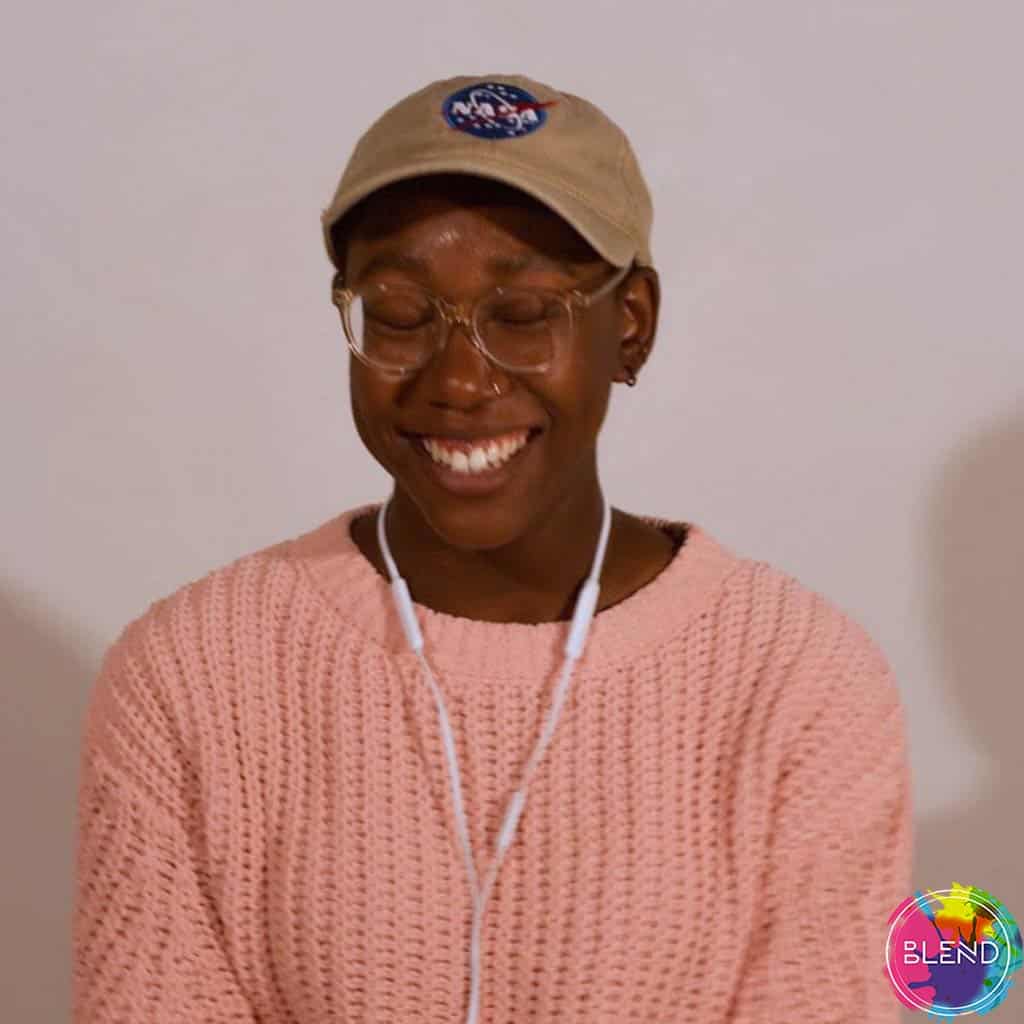 There’s a lot that needs to be learned on Islam and the Muslim culture in general in America. I feel like in terms of growth and understanding of that part of the world and that kind of culture, America has taken a step back. There’s a lot of fear of Islam because of 9/11 and other acts of terrorism.

That fear stems from a level of understanding, and because there is no one really out in the public eye that is educating or showcasing Islam that is positive. Whenever you turn on the news, you have the President, and one of the most powerful people in the world s*** on it and saying that anyone who follows it is violent or crazy, or you have people that are very radical on social media that get brought up as the poster child for all Muslims.

Christians, Catholics, and even Jews do not face the same penalties and attitudes the way Muslims do. If someone who’s Christian commits a crime, it’s not seen as the way all Christians are. I feel like people have a fear because of the lack of understanding and past acts like the Bush administration virtually saying Muslims caused 9/11 and ‘this is a religion of violence, this is a religion of hate.’

I am not originally American, I came here for school and applied for citizenship. I feel like Muslims in America have it so hard, yet it’s been a decent amount of time since 9/11.

Muslims are still suffering from the extremists and who should not be the poster child for Muslims across the world. If you are a practicing Muslim and you wear a Hijab you are seen as a terrorist, an awful human, and you automatically get a target on your back.

If you are Muslim and you don’t look like the European standard you are seen as a terrorist. One Direction had a Muslim member, Zayn, and when Zayn left there was a joke about Zayn leaving for ISIS.

I remember thinking ‘how was that funny?’ and ‘who agreed for that to be broadcasted for people to agree with?’ Why are brown people and Muslims automatically seen as terrorists? It’s crazy.

The news is extremists in its own way. It paints Muslims as extremely violent and constantly waits for a way to show that they can kill Americans.

Whenever a terrorist attack happens it’s always ‘oh there’s those Muslims again’ It’s stupid. When a KKK rally happens, no one goes ‘oh there are those Christians again.’ It’s frustrating.

It’s almost 17 years and the attitude has gotten worse. The President doesn’t give power to the people who have different views. It’s gotten worse, but I also see fellow Muslims and people who aren’t Islamic fighting for the perception of Muslims to change.

I have the hope it will get better. I feel like right now the country is so divisive on hate and against change that anyone who is not white and does not have a substantial amount of privilege has a target on their back.

It’s crazy but I don’t know what the future may hold. I pray it gets better for not just Muslims, but also people of color in the country.