Connect with us
Share
Tweet
Pin
Share
0 Shares
“Because of Bush and 9/11, I think people are scared to really understand what Islam is as a religion.”
Bronx, NY 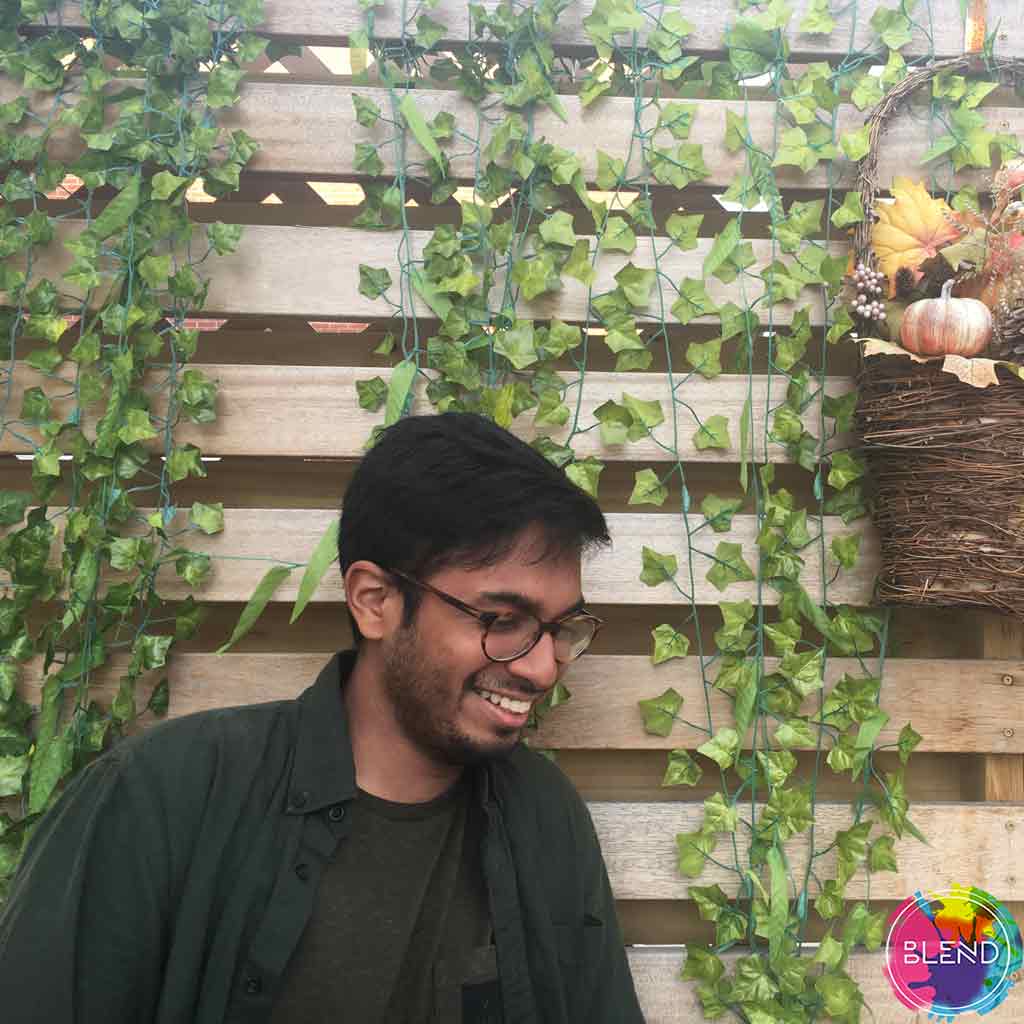 There is no understanding of Islam in America. The United States is a majority Christian country and I don’t think that a lot of people realize that Islam and Christianity are very similar.

Because of Bush and 9/11, I think people are scared to really understand what Islam is as a religion. They relate it to homophobia, terrorism, misogyny, but I think that’s a symptom of the societies that Islam is placed in, but not what Islam itself is.

The media also portrays Islamic countries as these underdeveloped or backwards places where people lack freedom. Yes, a lot of these places are messed up, but you can’t just blame Islam for it.

The media just connects Islam with terrorism way too often. If you have a white school shooter, you don’t call him a terrorist, but then, a brown dude killing someone, that’s a terrorist attack.

I think terrorism has too much of a racial and religious connotation to it. A lot of people, when they see a brown person, they see danger. I think the fact that we elected Trump just shows what people feel about Islam and about brown people in general.

I’ve been stopped at the airport. I have friend that’s Hindu who gets stopped every time he goes to the airport, and he’s not even Muslim. A few years ago, a Hindu man was pushed into the train tracks for being brown.

I think when people see brown people, they’re afraid of brown people. It’s scary to them to see the hijabs. I think that’s the problem and I don’t think that it’s going to get better because we elected someone who wants to kick these people out or stop them from coming in altogether.