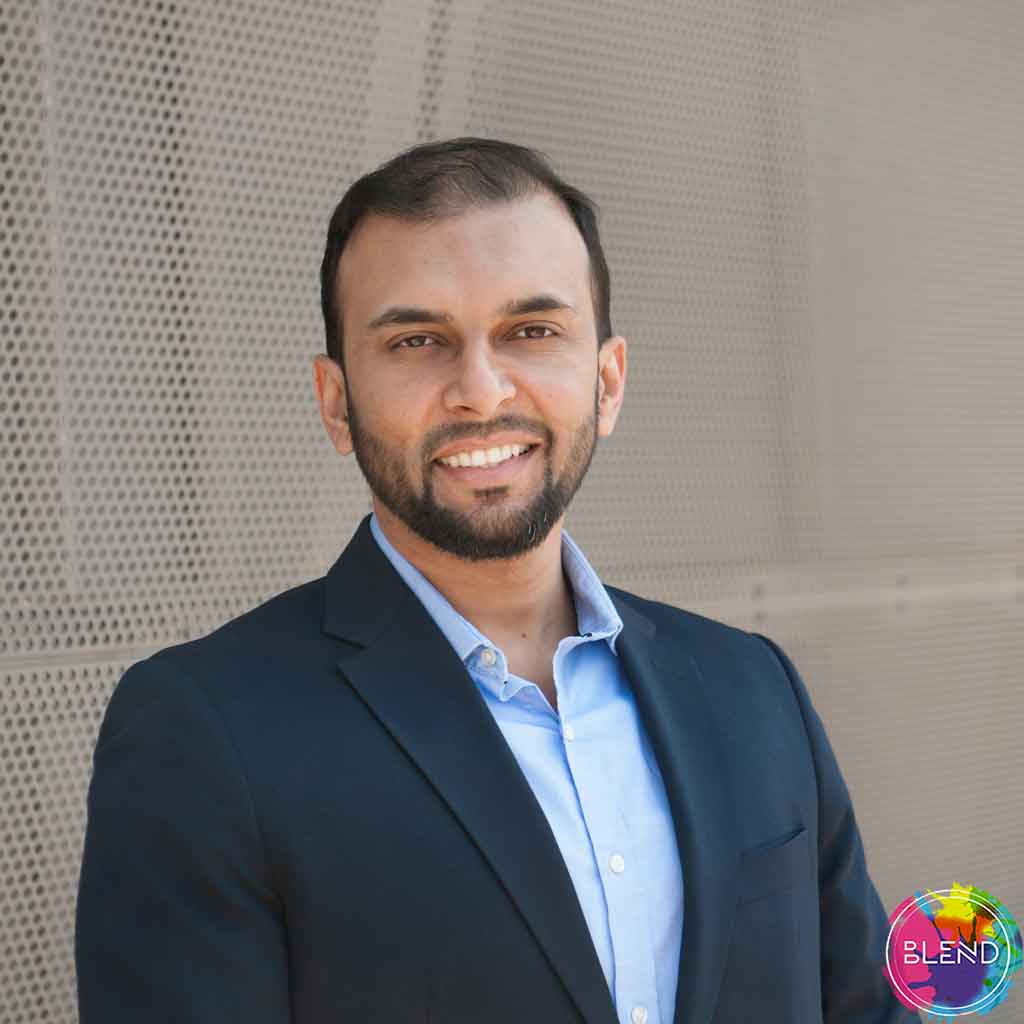 It depends on who you talk to. I have Christian, Atheist, and Jewish friends who have a very good understanding of Islam and I have other contacts that have a terrible understanding.

I think there’s been an effort, especially in the 21st century, to promote misinformation and flat-out falsehoods about Islam. That makes things more difficult for a lot of people who are novices on understanding.

In America, there is a low approval rating for Muslims. They are the most feared group out of any demographic in America.

There needs to be more work done to increase understanding of Islam. There’s a lot of misinformation causing a lot of fear.

There’s a lot of miseducation on what Islam actually teaches. When there’s a lack of education, ignorance is often manipulated with fear.

There are anti-Muslim sentiments, anti-Muslim hate crimes, attacks on mosques, etc. There’s everything from graffiti, to vandalism, to fire-bombing.

So, there’s definitely prejudice and discrimination. The fact that it’s even gotten this far demonstrates the approval of discriminating against Muslims.

I think the data shows that there’s misinformation in news reporting. Very rarely are Muslims asked to speak on Muslim issues.

The only times when Muslims are invited, if at all, is when some kind of act of terrorism happens. There’s plenty of data and research to indicate how media will give an angle.

If there’s a mass shooter and he happens to be Muslim, then he’s a Muslim mass shooter, or an Islamic mass shooter. They’ll use the words terrorism and radicalism.

However, if he happens to be a Christian, then he’s a lone wolf mass shooter. Media has been detrimental to Americans’ feeling of security. They create fear.

You can’t really feel safe when you’re afraid. It’s been detrimental to American progress because it ignites actions of intolerance and hatred.

The data shows that Islamophobia has gotten worse, and it’s still getting worse. It’s manufactured, due to media, politicians, etc. American’s fall for the misinformation.

I think it’ll get better. Hate and bigotry have a fast start, but it’s rarely long-lasting. I think there will start to be a shift, maybe. It might not get better tomorrow, but we’re going to start to see a shift in the coming decade, hopefully.

People are pushing back overwhelmingly against Islamophobia, anti-Muslim rhetoric, and the people that are promoting hatred. They are going to being viewed as we view the racists and Anti-Semites of the 50s and 60s.