Connect with us
Share
Tweet
Pin
Share
0 Shares
“The mind fears what it doesn’t know, especially if the only information or exposure it receives is negative.”
Des Moines, IA 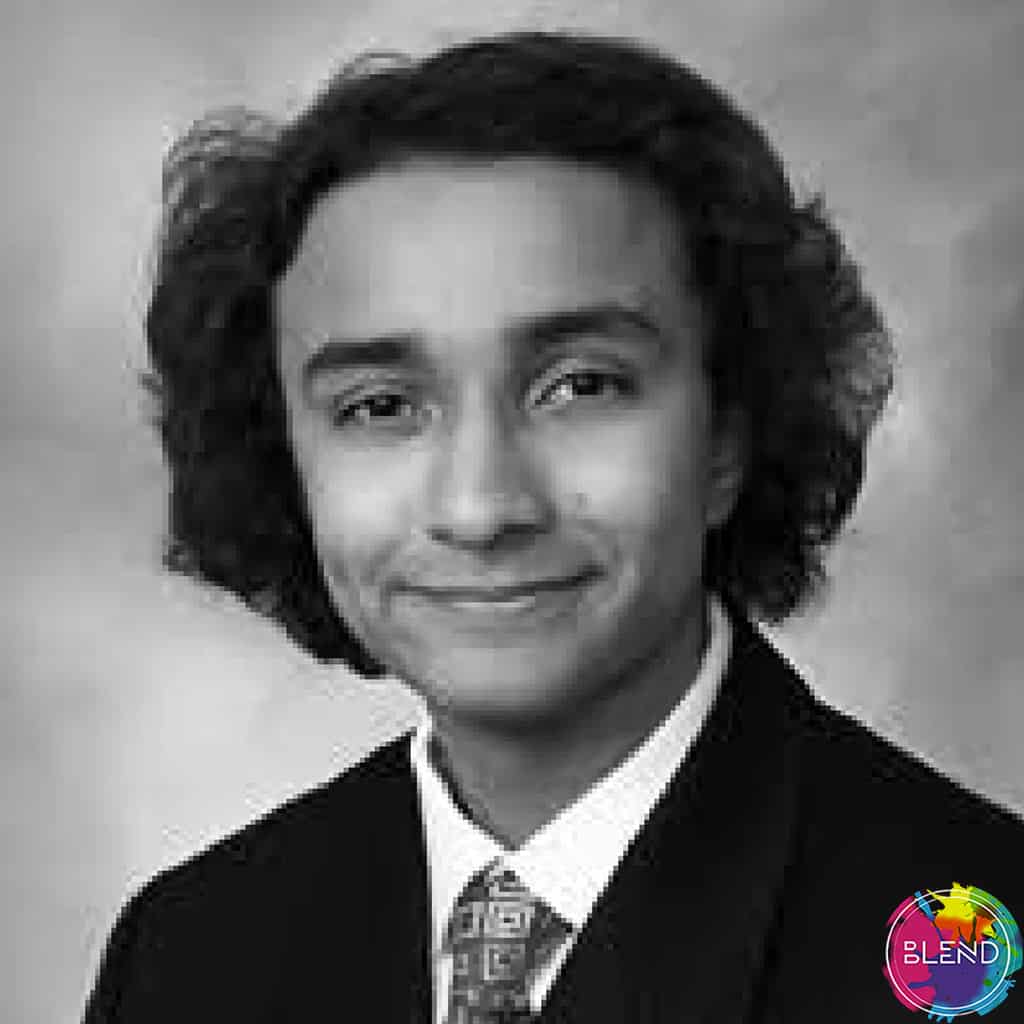 Most Americans’ understanding of Islamic culture is comprised of what they see in news, terrorism. As a result, it’s easy to associate the religion with violence. This causes Americans’ perception of Islam to be dominated by a negative outlook.

The mind fears what it doesn’t know, especially if the only information or exposure it receives is negative. In media, the rising frequency of militant terror has overshadowed Islam’s positive impacts. As a result, people build fear of Islam.

Discrimination and prejudice are prevalent in the American status quo, but more-so in forms of micro-aggression and implicit bias. In other words, most prejudice is unintentional.

Once I came to school wearing Islamic clothing for a presentation. A teacher saw me, and reacted negatively with a slight tone of fear. Since I knew this teacher well, I realized that he did not mean to be offensive.

The only other times he had seen this clothing was when he watched the news. Rather than amplifying the conflict, I educated the teacher on the clothes I was wearing.

Through the power of just a two-minute conversation, he walked away with a more positive outlook of Islam. Discussions like these are the solution to preventing prejudice in America—not just against Islam.

Though I don’t believe this is intentional, I think that the media is partly to blame for amplifying prejudice against Islam in America by portraying Muslims solely through a negative lens for ratings. They perpetuate false characterizations.

Other minorities face the same thing. African Americans, Latinos, and others are depicted as criminals.

I feel that it is thus incumbent upon Muslims and other minorities to show Americans who we really are through our actions—by spreading love and kindness, we can help portray the true Islam. All Muslims should be ambassadors of their faith.

Islamophobia has largely diminished in America. As a Muslim-American from Des Moines, Iowa, I can say that I have never been subjected to any kind of racism.

Others do not share the same fortune. However, I think the efforts of Muslim-Americans to amplify Islam through a positive lens has been instrumental in sparking approval and acceptance.

Based off progress in the past seventeen years, Americans’ perception of Muslims is on track to see a more positive outlook in the future.

We will have our obstacles, and there will be moments when the future of our acceptance in America may seem bleak, but in the end, we must continue to show our fellow Americans the true Islam: kindness, compassion, tolerance, and love.

We must never waver in these virtues—if we continue this path, then one day all of us can live in a country of harmony and unity.