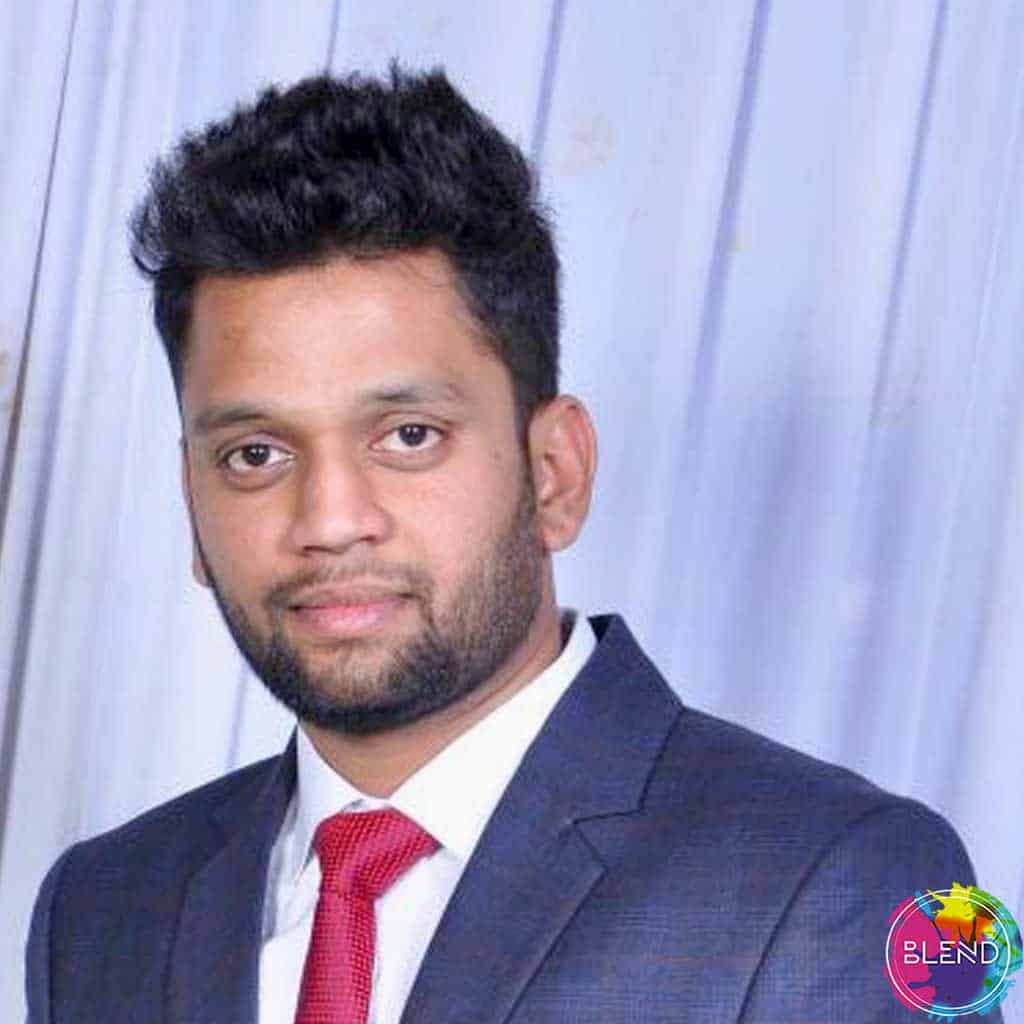 I believe people keep Islamic religion and culture separate. For example, when it comes to Muslim culture, people respect the way they dress, the individuals, and especially the food.

Everyone wants to try the food. People like the culture, but then, when it comes to the religion, I don’t believe they have the same view.

I believe there is a mixed opinion of Muslims in America. Nowadays, a lot of people are getting more educated about Muslim culture. People from other parts of the world, people of other religions, are learning more about Islamic culture and religion.

I believe the news is really bad. A lot of attacks go on in the world.

Media always gives a bad impression of Islamic religion. It might change, but right now, it paints a very negative picture.

I believe the perception of Muslims will change in the future. A lot of Muslim people are getting educated in the field of engineering, in the field of medicine, and they are mixing their culture with other people.

So, maybe in ten to fifteen years, people will know more about Islam and they might respect Islam. By not just believing in the news, but maybe by learning about the culture, hopefully people’s opinions might change.