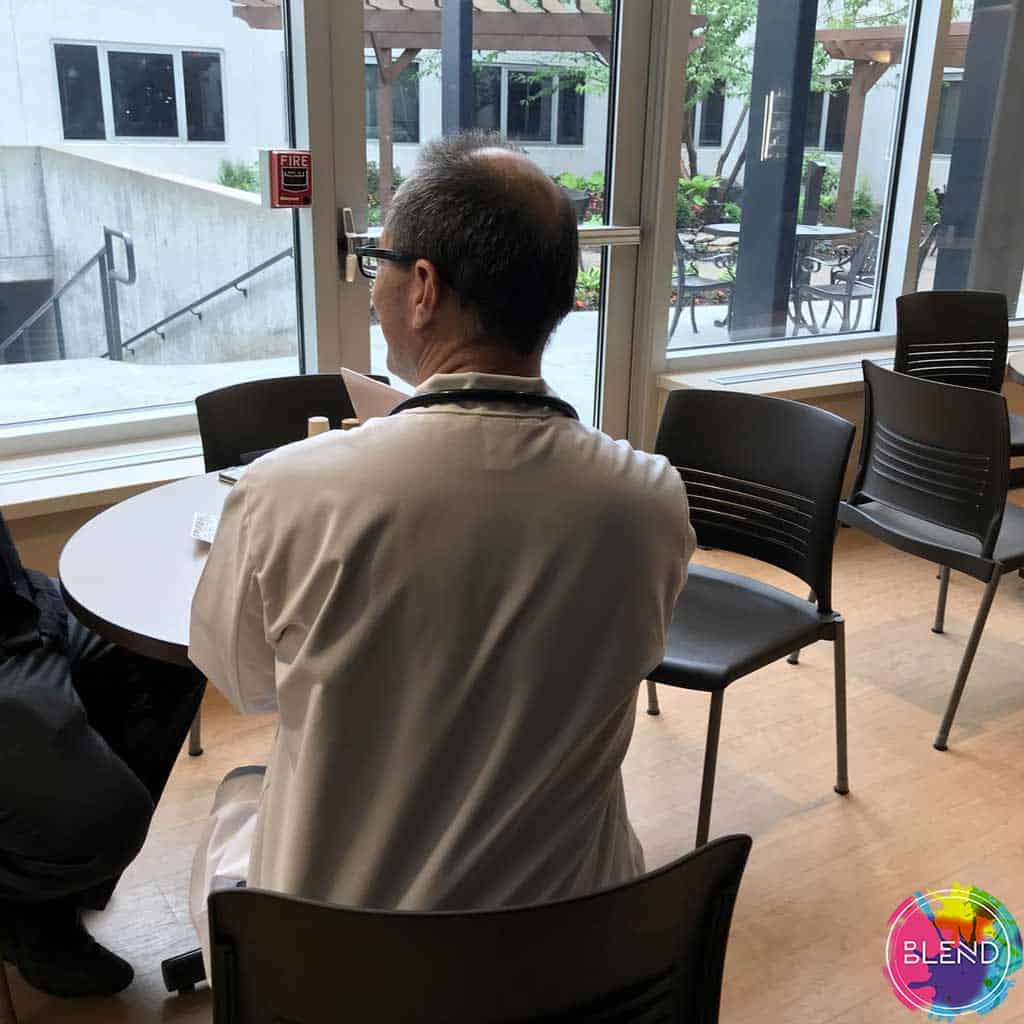 There is an understanding of Muslims, of sorts. It depends on the people you talk to, and the place you’re in. There’s no uniform understanding, there’s a range of perceptions.

If you are in a place where there is an important Muslim minority such as New York, I would suspect that understanding would be different than the type of understanding you might find in an area where that community is invisible. The chances of misunderstanding increases when there are less encounters.

There are historical factors that generate misunderstandings and fears that can be transmitted through media. What’s projected by politicians is transmitted to people.

So, fear is not an inherent feature of human beings toward each other, it’s acquired, and manufactured in a way. When fear is present, it’s commonly produced through linking communities of faith and politics.

I would argue that in this case, we can see such discrimination as being a function of facilitators, how easy it is to discriminate, rather than a function of prejudice. The news shapes views on Muslims to a great degree.

We talk about Muslim Americans, but we don’t talk about Christian Americans, or Jewish Americans, or black or white Americans. The question of who is defined as mainstream versus ‘the other’ is an important contributor to discrimination.

The media takes a non-category of Muslims and shapes it as one category, when actually the world of Muslims is very diverse. I think that with the rise of Trump-ism, prejudice has increased.

Political tensions in communities have risen, but overall, I think we have come full circle. In the period right after 9/11, we saw a lot of prejudice.

I think over time, this has improved. Some Muslim communities in America are much older than 9/11 and the issues around that.

You have, so to speak, native Muslim communities such as the Elijah movement, the Malcom X movement, and you also have foreign born Muslim communities, and those are not the same communities. In many cases, they’re culturally farther apart than they’re close to each other as defined by their faith.

I would hope that this generalized category of Islam becomes a non-category in the future. As long as these categories remain entrenched and reproduced on a regular basis, the possibilities of misunderstanding will be higher. Once there is more understanding, hopefully it will no longer matter if there are Muslims or not in the U.S.