Connect with us
Share
Tweet
Pin
Share
0 Shares
“Some Muslims, like in my family, don’t wear any traditional garb, or have beards, or come from a faraway place. I was born in America, and so were my parents.”
Long Island, NY 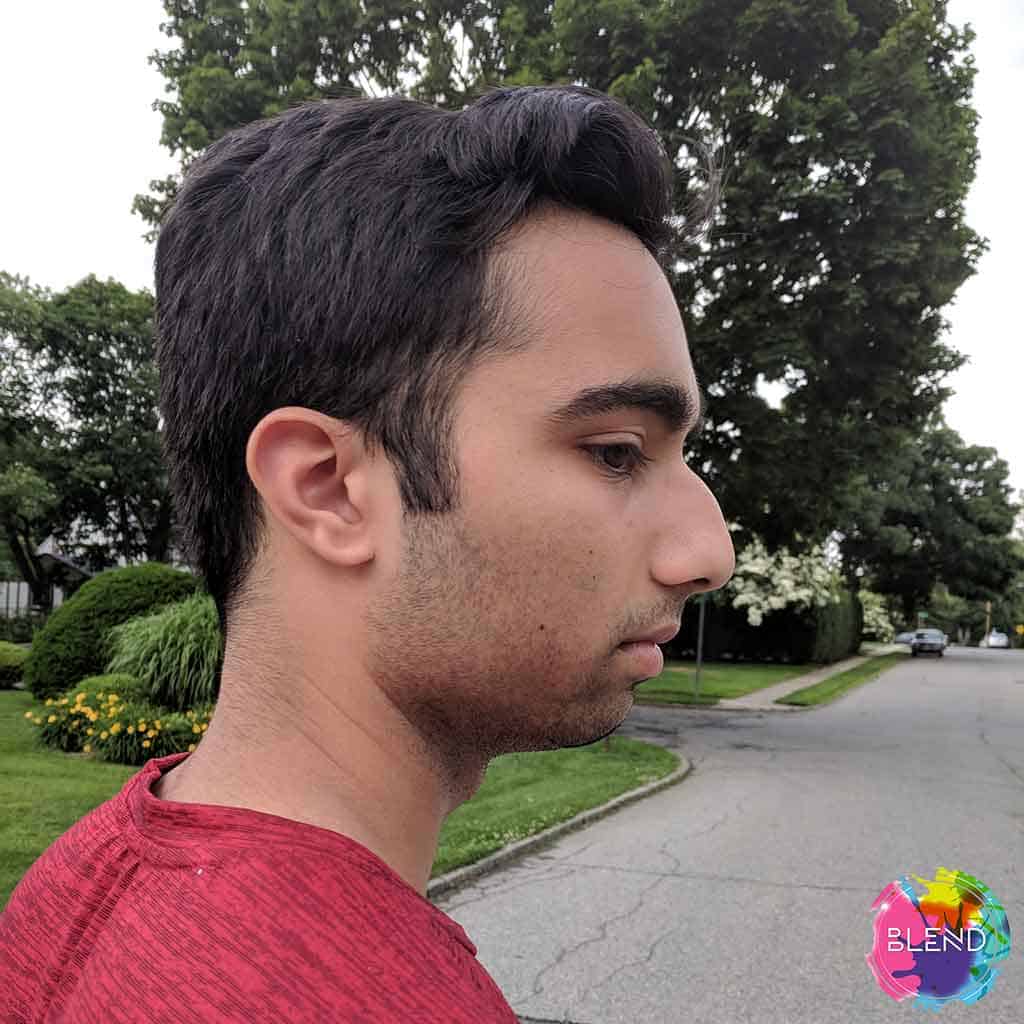 I think it’s crazy how little people know about what it means to be a Muslim.

Most people have only a fraction of an understanding of Islamic tradition and culture. Many think we all wear turbans or hijabs, have long beards and shrouded clothing, and come from a place far away from America.

While some Muslims do fit the bill for this characterization, it is by no means justification to be a generalization for all Muslims living in America.

Some Muslims, like in my family, don’t wear any traditional garb, or have beards, or come from a faraway place. I was born in America, and so were my parents. Besides my dark complexion, I look like any other ‘typical American.’ This how many Muslims in the U.S. live, and yet this is hardly what comes to mind when people think of what a typical Muslim looks like.

I think the media has played a large part in creating the generalized image of what a Muslim looks like. From what I’ve seen, the kinds of Muslims that make the news are the few that are part of radical fundamentalist groups.

Also, since many of the Muslims shown are ones from other countries, people hardly get a chance to see what an ‘American Muslim’ looks like. A typical Muslim from the Middle East looks different from the typical American Muslim.

A good way to fix this would be to see more Muslim reporters on the news. By implementing that, viewers can get a better idea of how Muslims may present themselves.

I think if there are more Muslims working in journalism and media, they can take an active part in fixing the problems themselves, as well. Hopefully, the news and other media will become more socially aware and present images of Muslims from the Middle East alongside Muslims from America for contrast.