Connect with us
Share
Tweet
Pin
Share
0 Shares
“Most of the ideas about Muslims come from social media and media so it’s vague and based on hearsay rather than actual knowledge.”
New York, New York 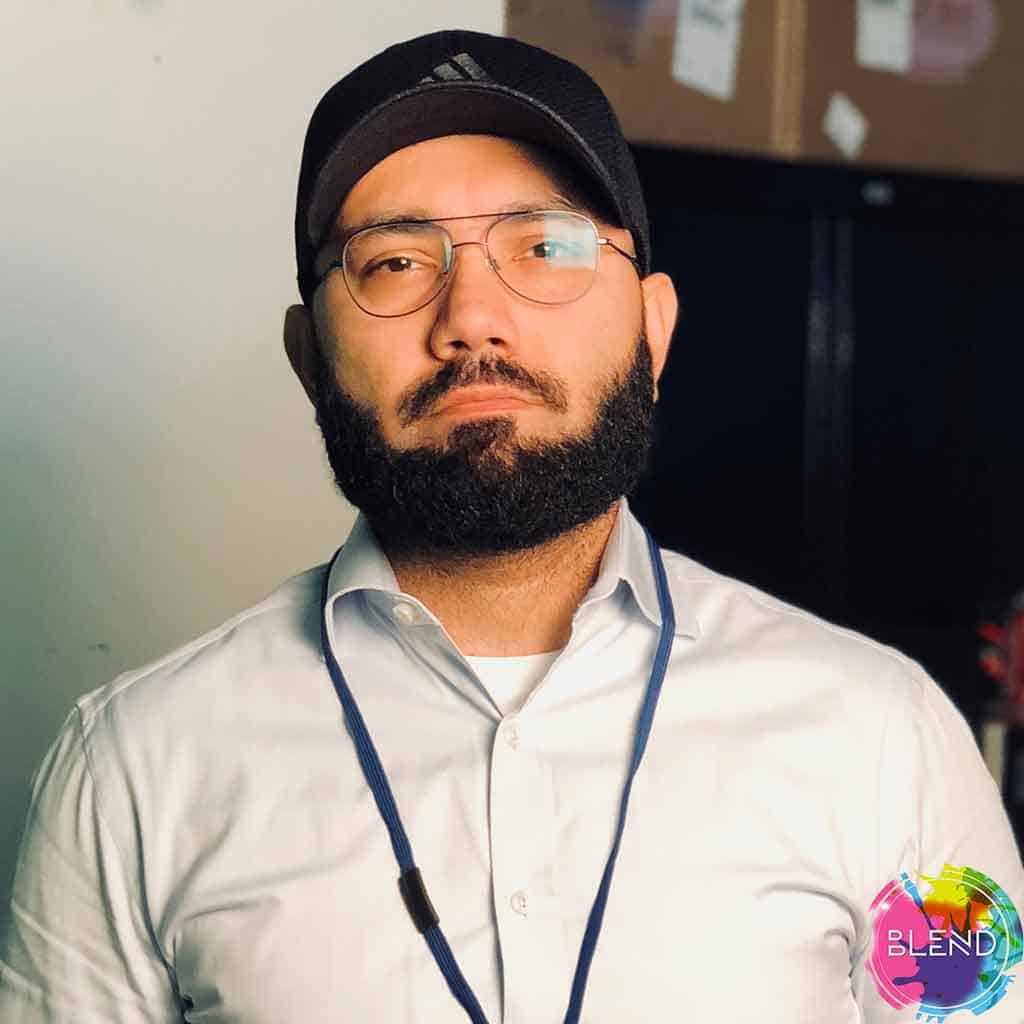 Most of the ideas about Muslims come from social media and media so it’s vague and based on hearsay rather than actual knowledge.

I think we are discriminated. I travel often and when I’m traveling back and forth, I get stopped more often. First, for my name, then for my place of travel, and then for the way I look. ‘Ok, he has a beard, he has a Muslim name, he’s from XYZ country’ – I’m absolutely profiled.

I’ll give you one example. I was coming back from my brother’s wedding and everybody’s going through security, my family gets to pass, and I’m being held. There’s another person, a white guy, who has a 5-10-minute interaction with immigration services.

Apparently, a guy with the same name as him had a warrant out for his arrest for, I believe, larceny or something along those lines. He explained what the issue was and the officer is like, ‘Oh, sorry my mistake’ and just let him go.

Six and a half hours later, when I got to leave, they said ‘Oh sorry, we just wanted to make sure.’ I said, ‘Look, I can tell you the medical school I work for, I’m involved in EMS, I’m a first responder’ – all these things, but I was given no explanation except for: ‘We wanted to clarify.’

A lot of times my mom wouldn’t go out by herself, my sister wouldn’t go out. They made their attire more modern, instead of dressing in the Islamic way, just to make sure they would not be targeted.

I think the best approach for the future is for Muslims and non-Muslims to come together in unison. We’ve seen that a lot more now with a lot of the immigration issues affecting non-Muslims. Islam is just as diverse as any other faith and the future is going to be about Muslims teaching and educating individuals about their culture and faith.