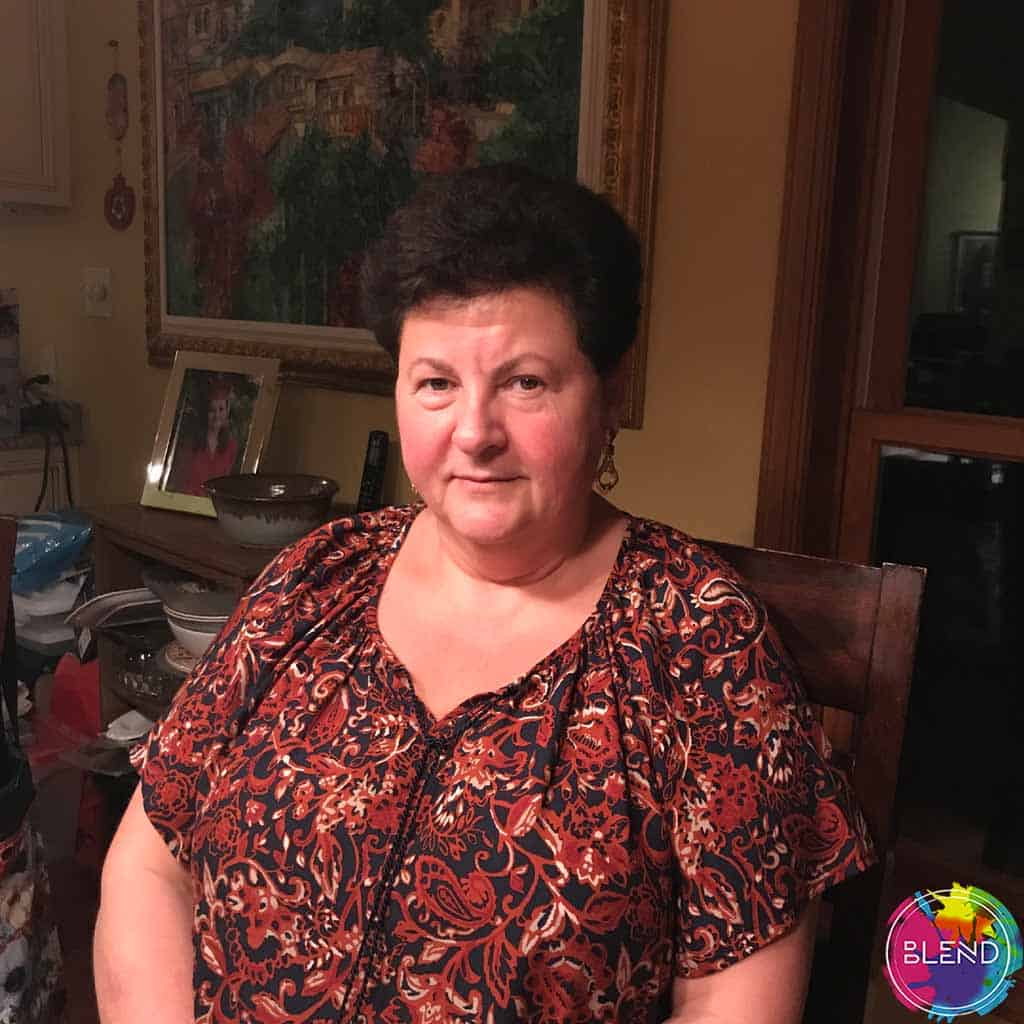 I don’t think people have much understanding of Muslim culture because the group is not assimilated as much as some other groups. Although Muslims have come on television, in print and media, and say that they’re a peace-loving society, the rest of the population doesn’t see that. They see only the news of terrorist acts, so they see only the negative.

I think that the fanatics have perverted the principles of the religion, to perpetrate terrorist acts. One of their goals is to do jihad, to kill the non-believer. So, when you appeal to the violent tendencies of the fanatics, it’s very scary for the others.

There is prejudice, and that’s based on the fear of the fanatical element. Unfortunately, the peace-loving Muslims are lumped together with the fanatics. I’m sure they suffer discrimination in getting jobs, housing, promotions.

I think that the sooner the peace-loving Muslims tackle the right-wing element, the fanatical element, the better it’ll be for them. In other words, they have to come out publicly and speak against their fellow Muslims who call for jihad and other extreme acts.

Terrorist acts get media time, and deservedly so. People want to know if there’s a problem in their community. The decent day to day acts of peace-loving Muslims don’t make the news.

I think Islamophobia has gotten worse. We’ve had 17 years to process 9/11.

American soldiers have lost their lives fighting in Iraq and Afghanistan. Not only did we lose thousands of people in 9/11, we continue to lose American soldiers fighting ISIS, and we watch on television the fanatic beheading of American journalists.

I think that the sooner that fanatic element is defeated, the better. The American army is making significant inroads to beat ISIS, to defeat them, to kill them and to take their land back in Syria and Iraq. I think there are Muslims in the country who can help shape the dialogue.