Connect with us
Share
Tweet
Pin
Share
0 Shares
“If journalists and the public continue with the negative stereotypes of Muslims, if we allow people like Trump to control the narrative that Islam is bad, it won’t get better.”
New Jersey 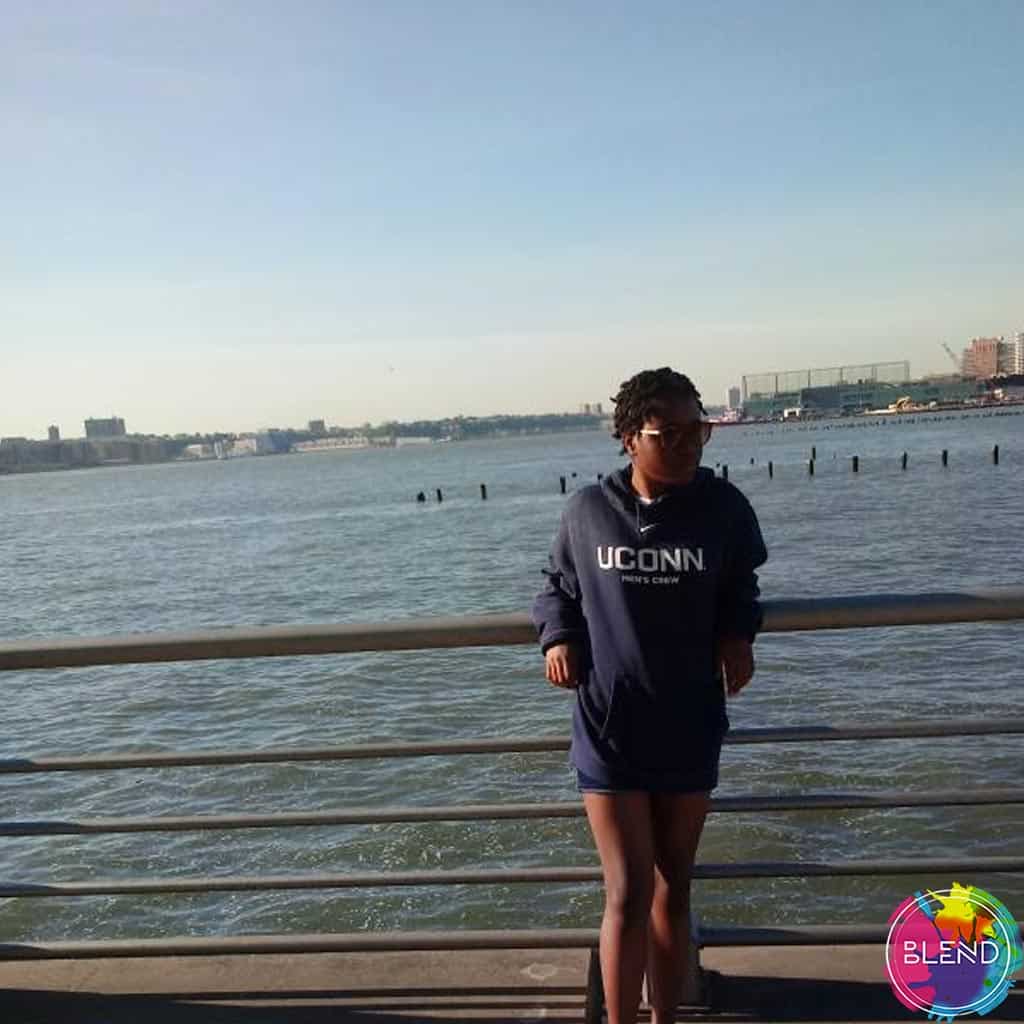 I don’t think there is understanding when it comes to Muslim culture. I think especially after 9/11 and the war on terror, there’s a lot of hateful sentiment towards Muslims in America and with Trump as president, it only heightens it.

It’s difficult in America for people to embrace and accept people of the Islamic faith. I think most Americans have a fear of Islam.

After 9/11 and the war, the fear was heightened, and now with ISIS, people have an extreme view of Islam. Most Americans have only seen that part of Islam. They think that all Islam is that way.

Whereas people of the actual Islamic faith, they’re not like that at all. They’re regular citizens, they’re no different from anyone. Most Americans are afraid because of the radicalized parts of Islam we see on TV.

There’s prejudice against Muslim people. After Trump got elected, it heightened it. You see laws now, even in other countries, that ban women from wearing burkas.

If someone is speaking Arabic, people suddenly get tense. If someone is wearing a turban, they automatically assume the worst. I don’t think it’s easy for Muslim people in America because of all the stereotypes.

As a person who wants to go into the journalism field, I hear a lot about mainstream media. I’ve heard people criticize mass media. As much as I don’t want to follow it, there is a point that mainstream media can point the masses the wrong way.

If I turn on any of the big news networks, the only time Islam is mentioned is when there is a terrorist attack, or we’re fighting them in a war. Basically, only negative things. On the news, you rarely hear about someone of the Muslim faith doing something positive.

Some of my local news stations never say happy Ramadan. There is a bias, and they don’t explain to people what Islam really is or they show it in a negative light.

I think Islamophobia has gotten worse. I’ve looked at documentaries and interviews on Muslim people, and they basically said before 9/11 we were fine, no one really questioned us. After 9/11, there was a lot of Islamophobia.

Obama is not Muslim, but because his middle name is Hussain, everyone called him the Muslim president. It’s just a name. No one wants to take the time and research Islam, either because they don’t want to or because they don’t know they’re ignorant.

If journalists and the public continue with the negative stereotypes of Muslims, if we allow people like Trump to control the narrative that Islam is bad, it won’t get better. It’s going to take effort for people to look past ignorance.