Connect with us
Share
Tweet
Pin
Share
0 Shares
“I think the news has a huge impact on the perception of Muslims in America, especially because of how many news sources there are now with the emergence of social media.”
Long Island, NY 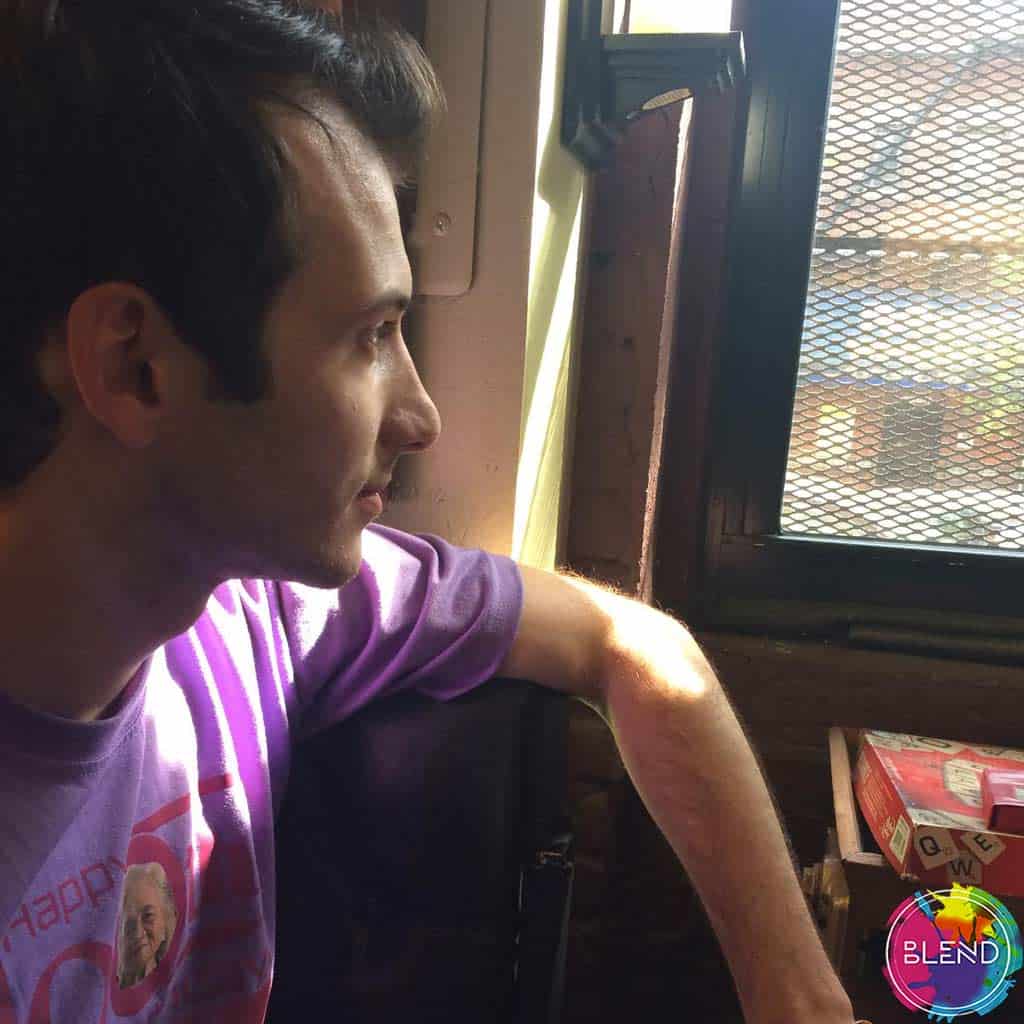 Living in New York, we see a lot of women wearing the hijab, so I think that people definitely see Muslims on the street, but as a religion, there’s not a lot of understanding of what the culture represents.

Since the 1990s, the military has been involved in the Middle East. Starting with the Gulf War in the 90s, we’ve had continuing occupation ever since. Then 9/11 happened and that definitely caused a fear of Islam.

We’re still involved, with the military in the Middle East and I think it’s definitely a strategy in the United States’ interest to maintain Islamophobia so that people don’t revolt against these conflicts. In my experience, going to school in Manhattan with a large Muslim population, I feel like the people I’m surrounded by are becoming more and more comfortable with having Muslims in their lives. The thing is, though, that you can demonize a culture and continue to keep a prejudice in the back of your mind, while still being ok with the individuals you know personally.

I think the news has a huge impact on the perception of Muslims in America, especially because of how many news sources there are now with the emergence of social media. It’s not just the five major cable news networks anymore. Now, there’s an onslaught of different publications.

Whenever there’s an act of terror in Europe or wherever, by a Muslim, every publication publishes the same thing demonizing Islam. Seeing and consuming that every day is a lot and even if you have Muslim friends, it’s hard not to be influenced, at least subconsciously, by all the negative things you hear.

I feel like the Muslim American population in New York City has increased since 9/11 and the Muslim population in the North Shore of Long Island, where I live, definitely has too. I think that the more people there are from a certain group, the more experiences and interactions you have with them which is very humanizing.

I think that the future of how Americans view Muslims is directly tied to the future of energy. It depends on whether or not we move away from fossil fuels, and from oil specifically.

Saudi Arabia has the biggest oil reserves in the world and that whole region is full of oil, so instability and American influence there are very important right now because the government needs that in order to have a steady flow of oil. I think that if we move toward renewable energy and away from oil, there will be no reason for the United States to demonize Muslims anymore.