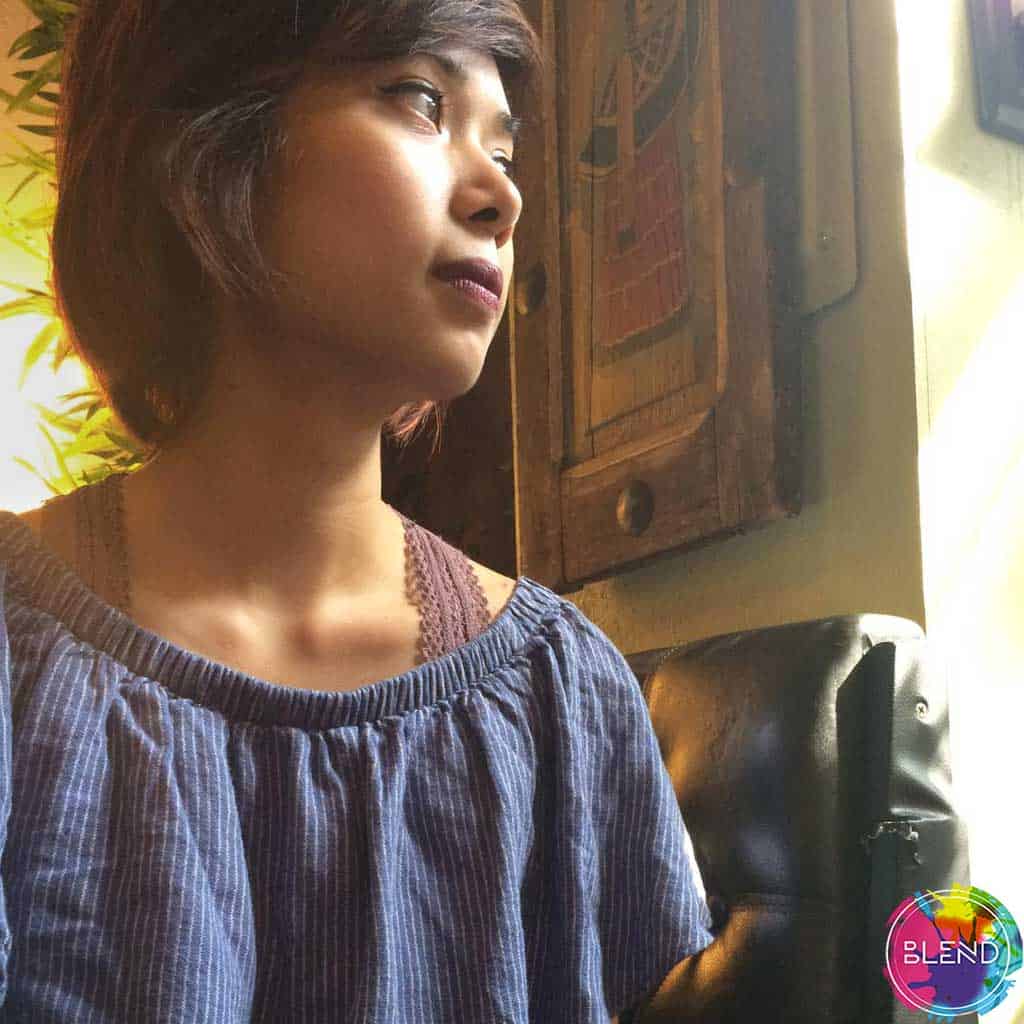 We’re in New York City right now, so I guess there’s more of an understanding of Islam compared to Middle America or the South. I feel like the only exposure Muslims get in those parts of the country comes from the media, since there’s not a huge Muslim population in Kansas, for instance, and the media portrayal is usually negative.

I also think the growing prominence of social media helps maintain Islamophobia. Every time something happens, in any part of the world, you know immediately.

If there’s a terrorist attack in Paris or Europe or anywhere else in the world, you hear about it, and these negative terms like ‘Islamic Terrorists’ are always used. Then, you hear about white people shooting up schools in the United States and the media is always victimizing the shooter by saying things like ‘they were bullied.’ They won’t say someone’s a terrorist unless they’re Muslim.

People even discriminate against Muslims in New York City, which is the most diverse place in America. I heard recently that a racist man was yelling at a Muslim woman on the train.

People are brave enough to say really insulting things to Muslim people, especially since Trump got elected. His whole platform was supported by racists and with policies like the Muslim ban, people are thinking: ‘If he can get elected then it’s fine to be Islamophobic’.

I feel like the perception of Muslims in America in the future could go either way. It’s hard to say because of how divided this country is.

I think in certain parts of the country it’ll get better because people are more open-minded. Then there are other parts, where there are more Trump supporters, which will probably grow more and more anti-Muslim. Your perception really depends on the type of people you surround yourself with, so in the future, it definitely could go half and half and divide the country even more.