Connect with us
“I endured substantially more prejudice and maltreatment before I came out as gay than I did afterward.”
Newark, DE 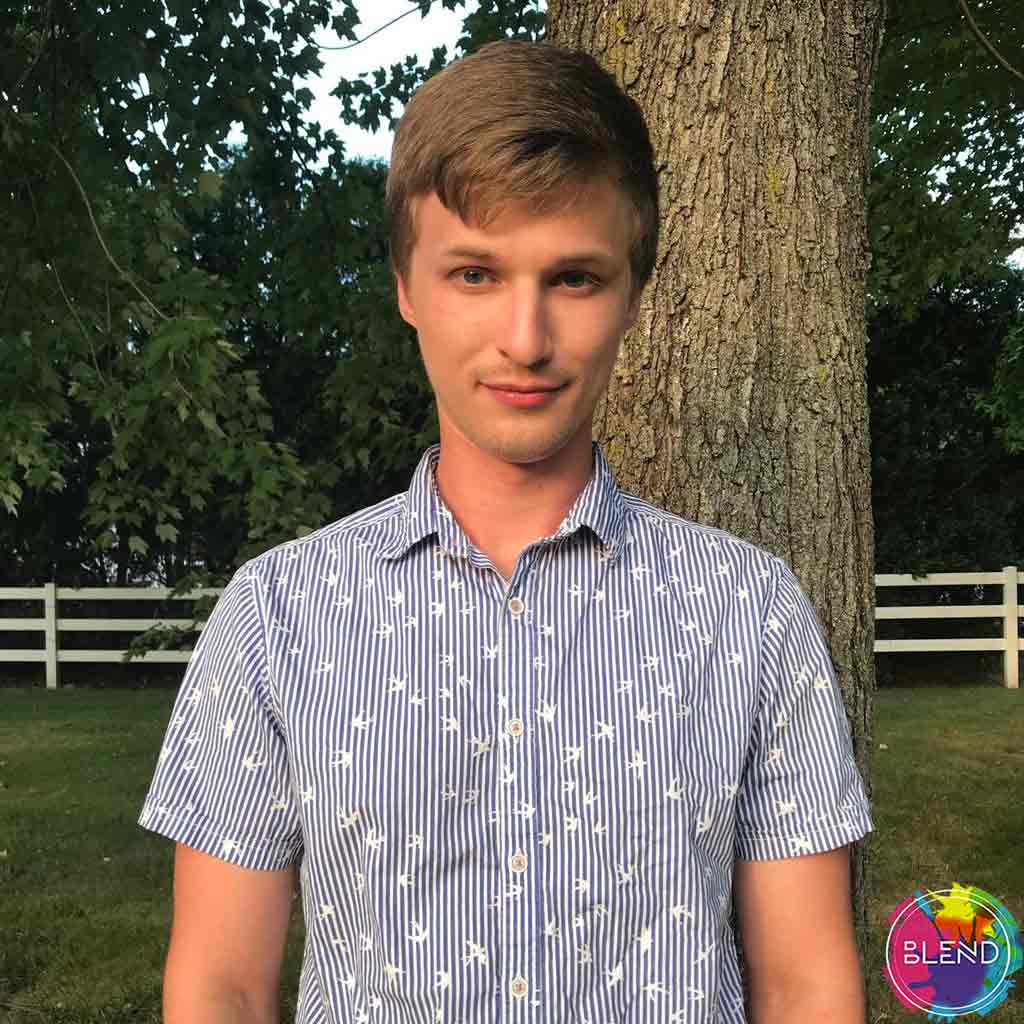 As with any manifestation of bigotry, there are two dimensions to homophobia: prejudice at the level of the individual, and sociopolitical disadvantage.

In the case of the former, polling data demonstrates that the general American public is more accepting of the LBGTQ community than they were even a decade ago.

However, the institutional structures which have systematically relegated LGBTQ citizens to second-class status are deeply entrenched and will likely remain for at least the duration of this ghastly administration.

I endured substantially more prejudice and maltreatment before I came out as gay than I did afterward. My experience may be atypical because I was educated at a conservative Christian academy, but it seems that my decision to live the truth of sexuality lent me a degree of respectability that I was denied prior.

For me, the lingering suspicions and the, ‘Is he, or isn’t he?’ questions were worse than the occasional homophobic slur. To feel as though people have unraveled your sexuality before you have done so for yourself is ineffably weird and make you feel powerless in a way that is distant from the pain caused by blatant bigotry.

I was outed by a teacher at the tail end of my senior year of high school. At the time, I had a very close friendship with one my male classmates, prompting a teacher to disclose her suspicions about my sexuality to his mother.

The anguish of losing my best friend and being forced to confront the reality of my homosexuality plunged me into a most abysmal, suicidal, depression that culminated in my hospitalization.

With the support of my family, friends, and a damn good counselor, I recovered, but I was still not ‘out.’ One week before I moved to New York to attend university, I began disclosing to a handful of close friends that I was gay.

Their warm reception probably made my transition into college a New York City liberal arts school lot easier. There, I gained the wisdom and confidence to be myself and love whomever I wanted.

Finally, when I met my first boyfriend in the spring of 2015, I came out to my family. I was met with love and support from all except my father, who had himself been teased for being a ‘faggot’ as a child and was worried I would experience the same.

Overall, I regard my coming out as being among the best decisions I have ever made and I am grateful for my story. 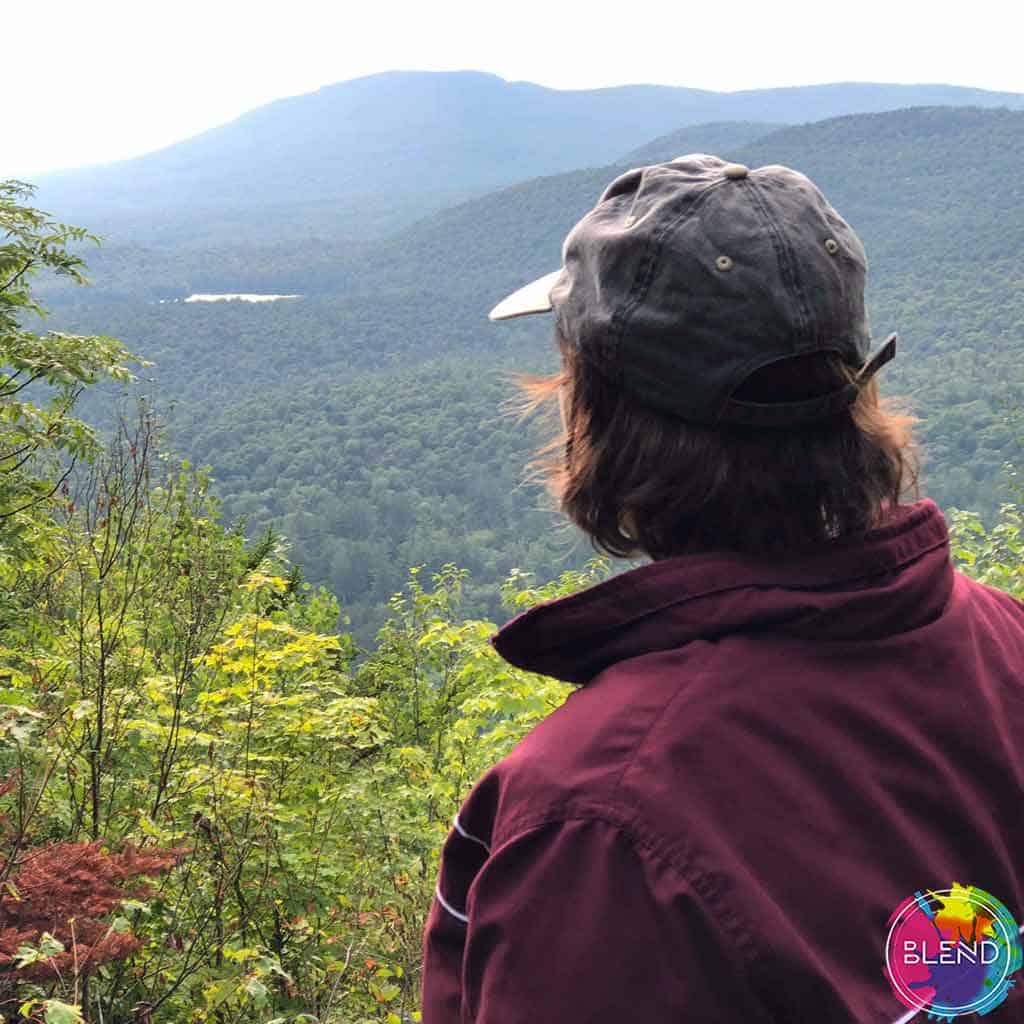 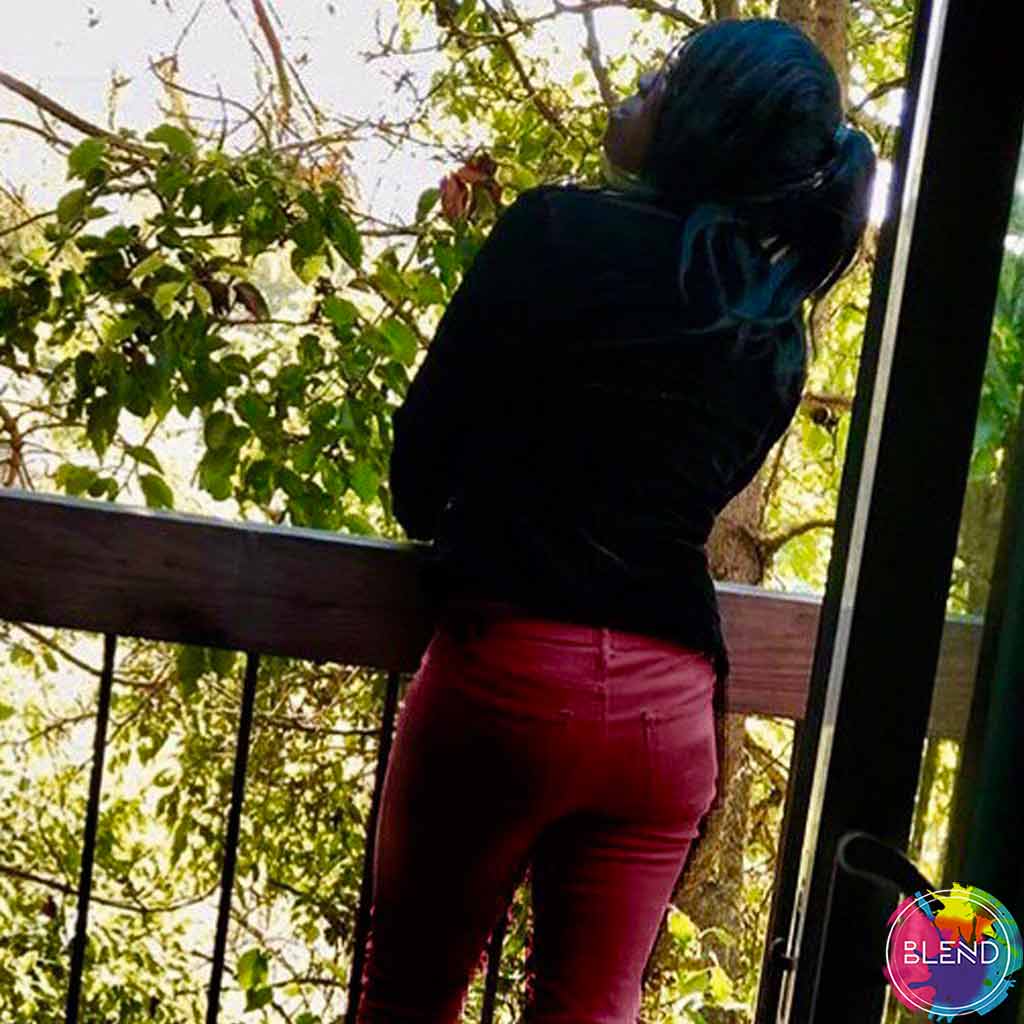 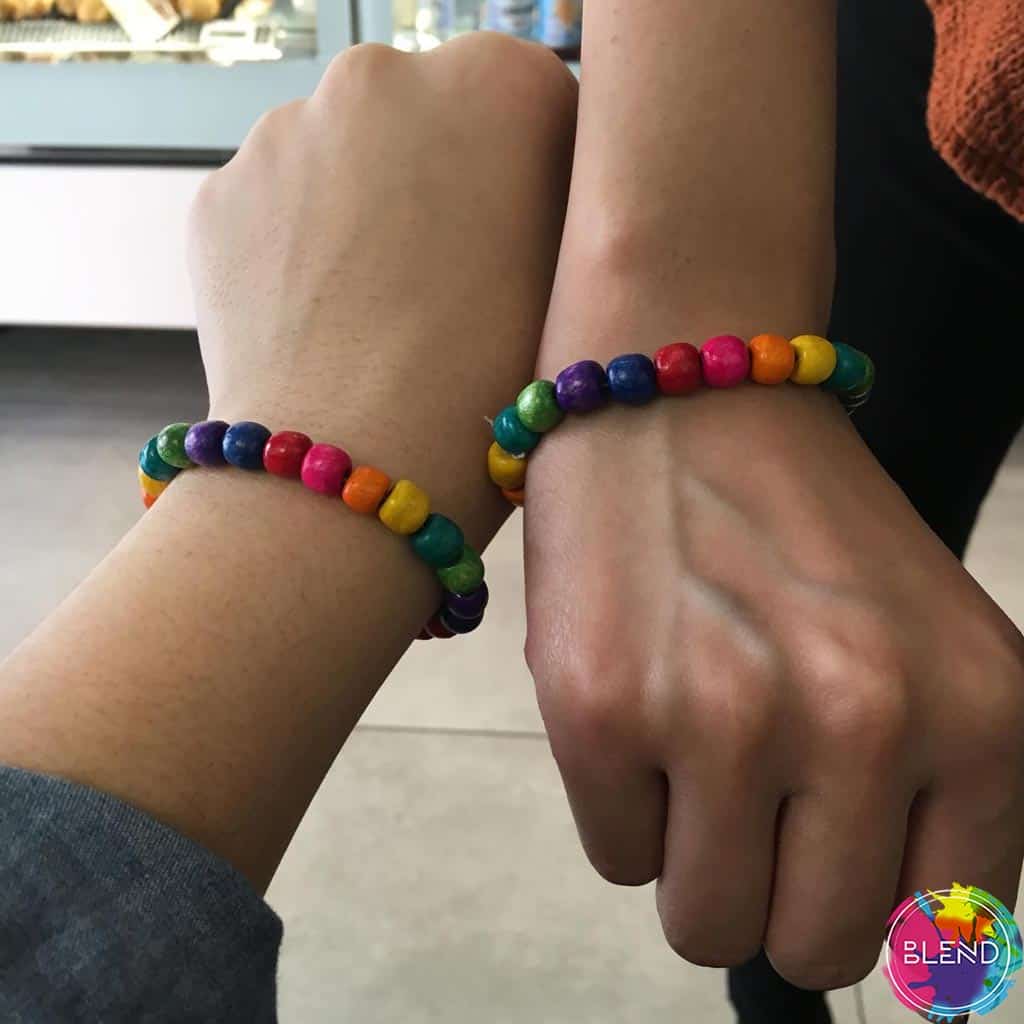