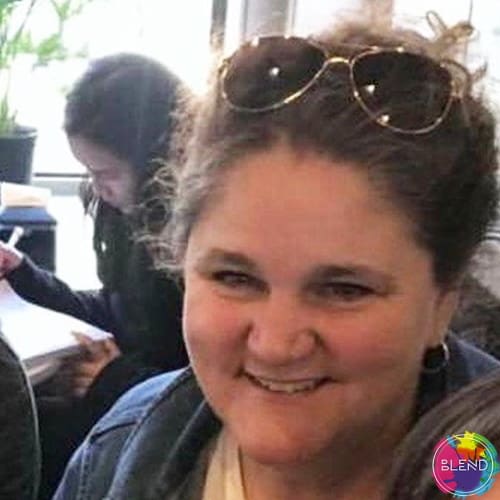 I absolutely believe it is the right of a person to carry a gun. The second amendment in our constitution says so. However, it is not as black and white as the mainstream media and the proponents and opponents of gun control would like to have us think.

In 1791, the right to bear arms was instituted as a means of self-protection and allowed our militia to defend a free state. In our current society, the right to carry has gone so far as to allow young, unstable, mentally ill people to purchase assault rifles, unlimited ammunition magazine rounds, and bump fire stocks which enhance guns to shoot more bullets at a faster pace.

This was not the intention of our forefathers and some fine-tuning of the second amendment is desperately needed. Opponents of gun control and gun owners fear that any level of gun control is equivalent to taking their guns away, which is not the case. They can still have their guns with common sense restrictions.

Proponents of control are simply seeking to have restrictions put on the purchases of the types of guns, the type and amount of ammunition, and to implement closely monitored background checks for age, criminal records, and mental health statuses for the safety of our citizens.

Our nation is severely politically divided after the recent presidential election. It seems that this situation has clearly propelled certain conversations into unresolvable political debates. With the mass shooting tragedies in Parkland, Florida, Las Vegas, Columbine, and Sandy Hook, to name a few, there has been little progress in trying to regulate gun purchases.

The frantic pleas on social media for gun control after mass shootings seem to lose steam over time, when the shock of the story wears off. People get riled up initially and then nothing happens. No law makers seem to want to take the issue and work on it in such a divisive political climate.

I firmly believe that we have a mental health related gun crisis that has been overlooked for decades. I remember years ago, we had a man in our neighborhood who was known to simply sit on his back steps with a gun and just hang out like that for hours. We all thought he was strange, but never spoke to him or went near his property, and he never bothered us.

Until one day, we read in the paper that he was arrested for a woman’s murder after he met her for a job interview, kidnapped her, and then her body was found at the bottom of a nearby lake. He is still in prison today.

There is no clarity about the correlation between mental health and the ability to purchase a gun. I understand that somebody’s gun cannot be taken away just because they are odd, but there definitely needs to be more thought put into it and more forceful legislative action before the next mass shooting occurs.

I am a licensed funeral director and embalmer. I hold an insurance agent’s license for life, accident, and health insurance. There are rigorous examinations to obtain both licenses, as well as yearly license fees, continuing education requirements, and a licensure board which oversees the licenses as meeting those requirements.

In short, it is appalling, at best, that there is no such regulatory board in place to oversee the licensure, training, testing, conduct, and discipline of those holding gun licenses, and that the gun owners are simply not under any type of behavioral scrutiny at all.

How Background Checks Can Increase Safety

How Guns are Part of the US Culture

How Stricter Reinforcement of Gun Laws is Called for 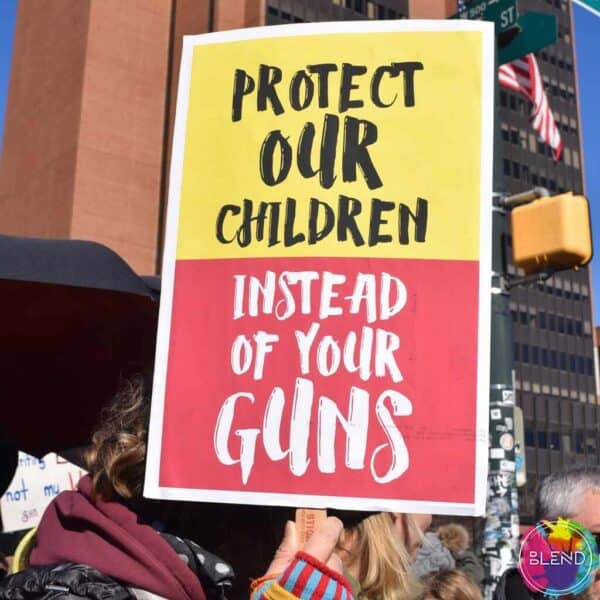 How Gun Control Can Make Us Feel Safer 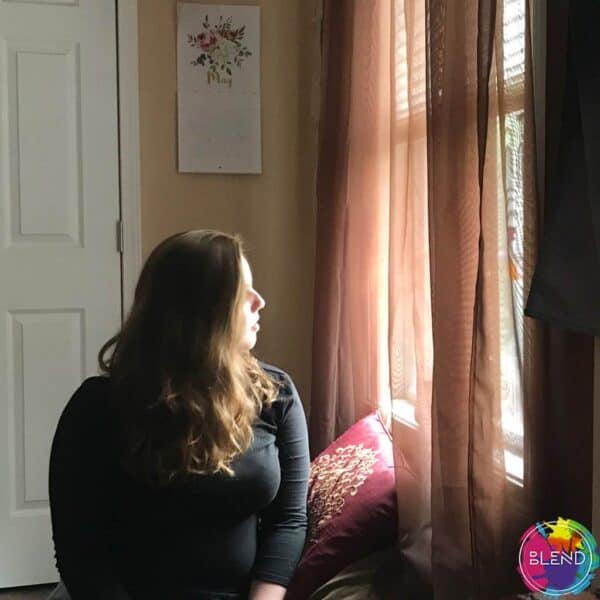 I am in support of gun control because I feel something as strong and lethal as a gun must be accountable. It cannot be ignored anymore.

I don’t feel that owning a gun in a suburb would make you safer- there is more risk in the household. That equates to more danger than safety.

With guns, there should be more processes if you want to prove you can handle a gun, have the right mental state, or the ability to dismantle one if there was ever a time to.

I hope that with all our generations, something can be done. Whether it’s helping someone’s mentality or doing some kind of gun reform or checks and balances- here’s hoping we can make the number of shootings a little less in 2019.

How to Deal With Gun Violence in the US 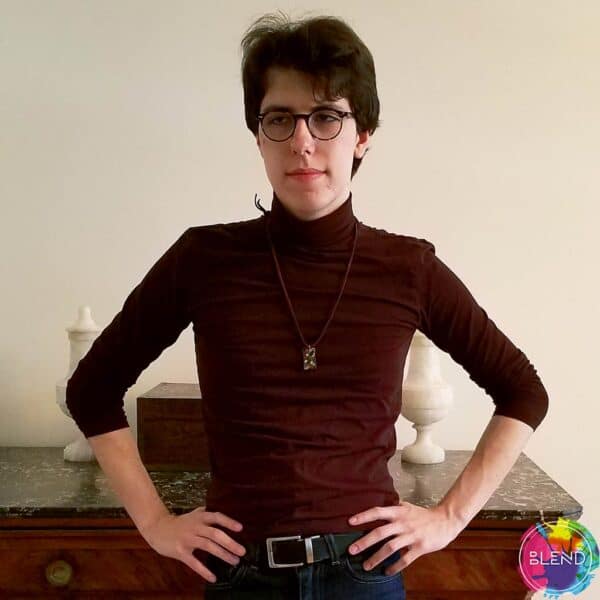