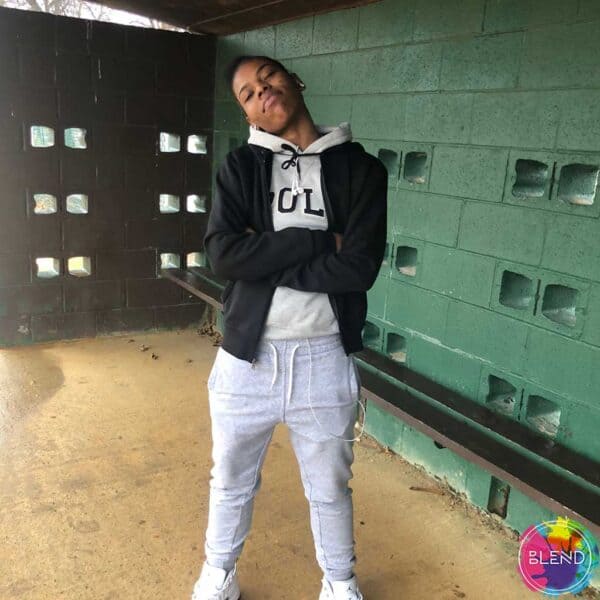 If you are nice, but you’re always bringing up how fat you are, that is not someone I would want to associate myself with.

If you’re a skinny mean girl, that is a regular thing in school. But her body type wouldn’t determine whether we are friends. Only the character and personality of a person would determine if we associate or not.

Confidence is a major mindset to me. No matter what your body type is, whether you can change it or not. If you’re confident in who you are, none of that makes a difference to me. If you are a friendly overweight person, then you can be just as popular as the next person, unless they are insecure.

People have gained the courage to inform adults of bullying instead of letting it slide. I have not had an experience that had to do with my body image personally, but I have friends that I notice wear their clothes differently and get made fun of.

I feel like you should want to get healthy for yourself, not because other people are judging you. I would tell the people that are insecure about their weight, to stop surrounding themselves with negative people.

Join a group or a club that can help in uplifting you and not dragging you down. I seriously ask bullies to think of how they would feel if the roles were reversed and they were the target of bully attacks.

I would tell people, especially my age group, that bullying is never okay, no matter the circumstances. If you have an issue with someone because of how they look, that’s on you, not them.

How Body Image Means Loving Yourself As You Are

How Self-Love Can Help You Love Your Body Image

How I Strive to Become a Better Version of Myself 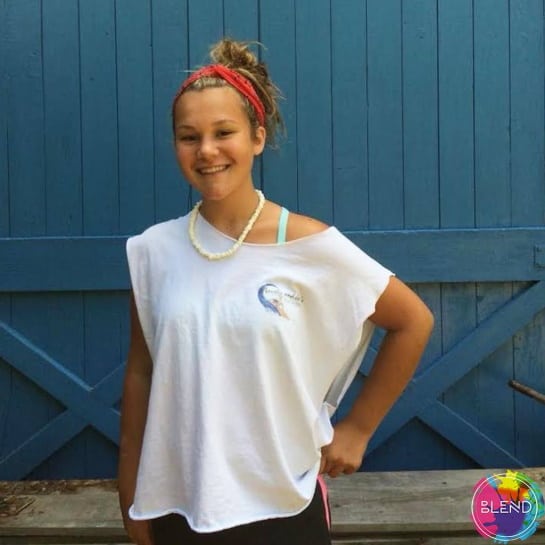 I’m most insecure about my stomach because every time I eat, I feel like it looks a lot bigger. It feels uncomfortable and looks weird to me, compared to the perfect bodies we see through the media, all day every day.

Constantly seeing perfect people, living perfect lives, that people show off on social media, have an impact on the way people see themselves and others, and ultimately how they live their lives.

When I make an effort to start eating better and working out regularly, I feel better not only physically, but mentally and emotionally in the way that I see myself. But during times where I’m not motivated about my health, I’m a lot more self-conscious and down on myself.

How I Improved My Perception of My Body 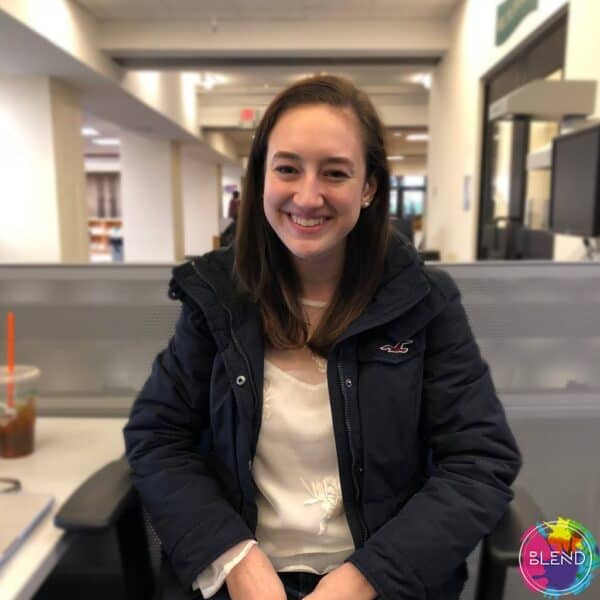 I think high school was where everyone started having insecurities. High school is a very challenging place for most people, including myself. I was taller than most of the girls at school so it was already difficult for me to fit in.

Thinking about it now, I always perceived myself as bigger than the other girls when really I wasn’t. I used to have insecurities with my legs and stomach. I thought I was just on the chubby side, but I was really just taller.

I just had no idea what my body was doing to me at the time. I’d just tell myself that I would just start being healthy and watch what I eat. I ended up not eating at all.

Anorexia is not being talked about when it comes to these types of issues and I think it should be. I did end up going to therapy for about two years and that helped a lot.

We aren’t meant to look alike. It doesn’t really matter what you look like, but it matters how you feel about yourself. Your perception of your body comes first.

When I was growing up, social media wasn’t as popular as it is now. I would say social media definitely plays a huge role when it comes to body image issues and insecurities in general.

How My Body Image Is Shaped by My Positive Mindset 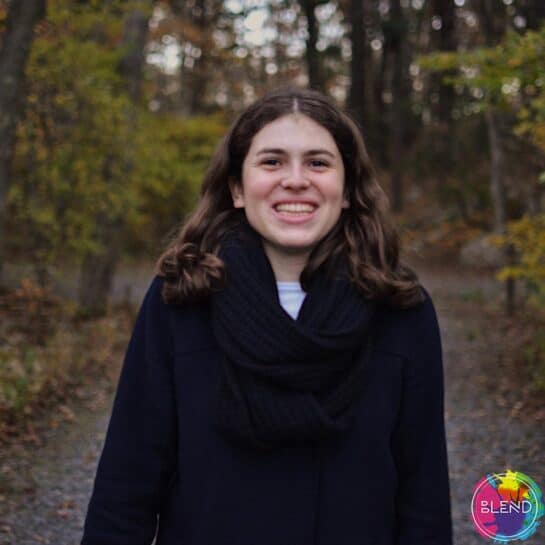 I think that body image has affected me emotionally. As we all know, the media portrays unrealistic bodies and women edited down until they aren’t really like real people. Young girls are affected and compare themselves to all those fake people. Even if they look at realistic photos as well, the fake ones stay in the back of their minds.

I’ve done it too—looking in the mirror and pinpointing all of the things I hate about myself, but people say, “no, it starts with you.”

You have to say, “I love my body,” and remind yourself of that as often as you can. I think we are taught to nitpick everything about ourselves because society tells us to.

Your friends affect your body confidence as well. I have really great friends who boost my confidence and mindset by saying that I look good. They make me feel good about myself.

Someone you genuinely care about telling you, “you look really nice,” can help keep a positive mindset. Surround yourself with those people who boost you up.

There are also people surrounded by friends that push them down. I think that negativity affects body image because you think that if somebody else thinks it, it must be true.

To add on, I did research about this in my junior year of high school. I wrote a 12-page paper about the representation of women in the advertising world. The main thing causing such negative body image is how people are photoshopped to look unrealistic on social media. It’s an important issue and I think a lot needs to change to be where we should be in the future.

Instagram is a major part of the problem. Posting photos of yourself and photos portraying a life that isn’t necessarily real is causing others to compare themselves to you. It is this never-ending cycle of girls comparing themselves to each other. It’s a big issue.

Though there has been a lot of ignorance on the subject, I think people don’t realize that companies are going in the right direction. For example, the company called Aerie, stopped retouching their ads, though they still choose certain types of girls.

Even the company, Eileen Fisher, focuses on older women who are living their lives with success and are smart and powerful; I think that’s really nice to see.