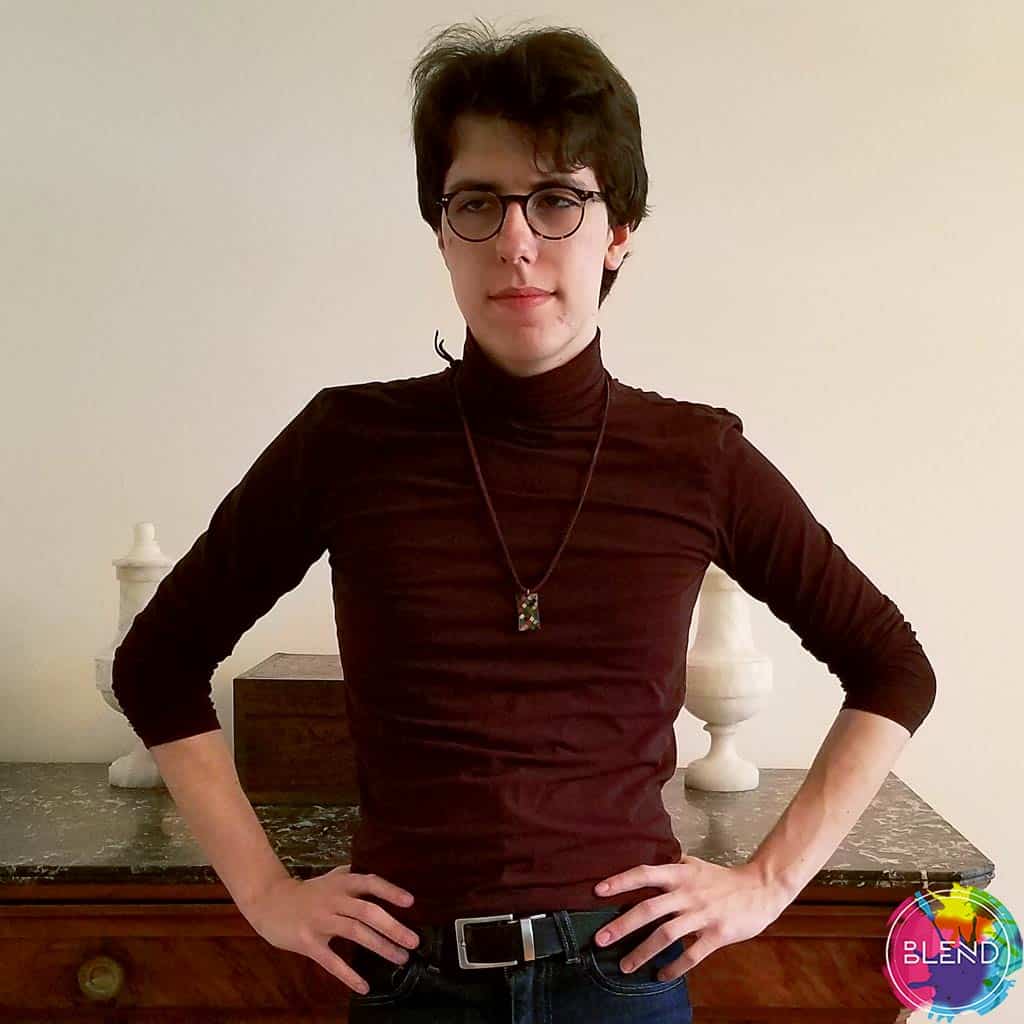 While I cannot necessarily bolster the conception that gun violence in the U.S. is directly tied to a single ‘root cause,’ I would not hesitate to suggest that many of the causes of gun violence are well-defined. I feel inclined to first dismiss two theories I believe to be little more than distractions some people choose to use in the ‘gun debate’ and while I will exclude a deep statistical analysis from my response, I’d encourage anybody reading this to do a simple Google search on the subjects, respectively.

Gun violence is in no way directly linked to entertainment, specifically video games and television. The research has been conducted and this myth from the 1980s has been thoroughly crossed out. If anything video games can act as an outlet for an otherwise troubled and aggressive person. 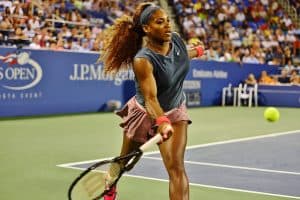 The Issue of Gender Discrimination for Female Athletes

Sports is not solely a man’s game. It is equally a woman’s game. Female athletes face more obstacles than their… 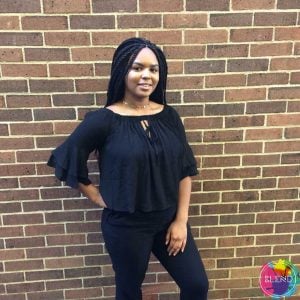 “Don’t look to other places for approval. You have to look yourself in the mirror and realize that you are… 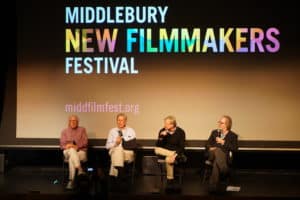 The Clichéd Notion of Community Redefined by Film Festivals

As a non-native English speaker, I started to ponder the meaning of a “community” during college application season. The word… 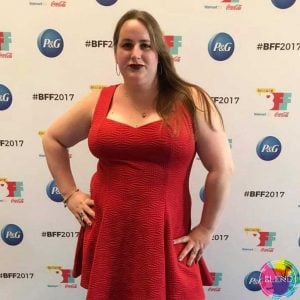 “Since everyone thought I was gay, and I acted effeminately and felt attracted to boys, I just assumed they were… 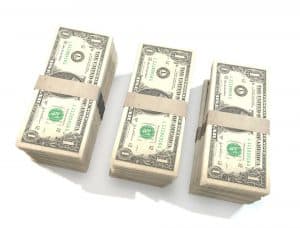 Do You Know Where Your Tax Money Is Going?

Everyone sinks into curiosity, wondering and seeking how and where their invested funds are traveling and landing. It is the… 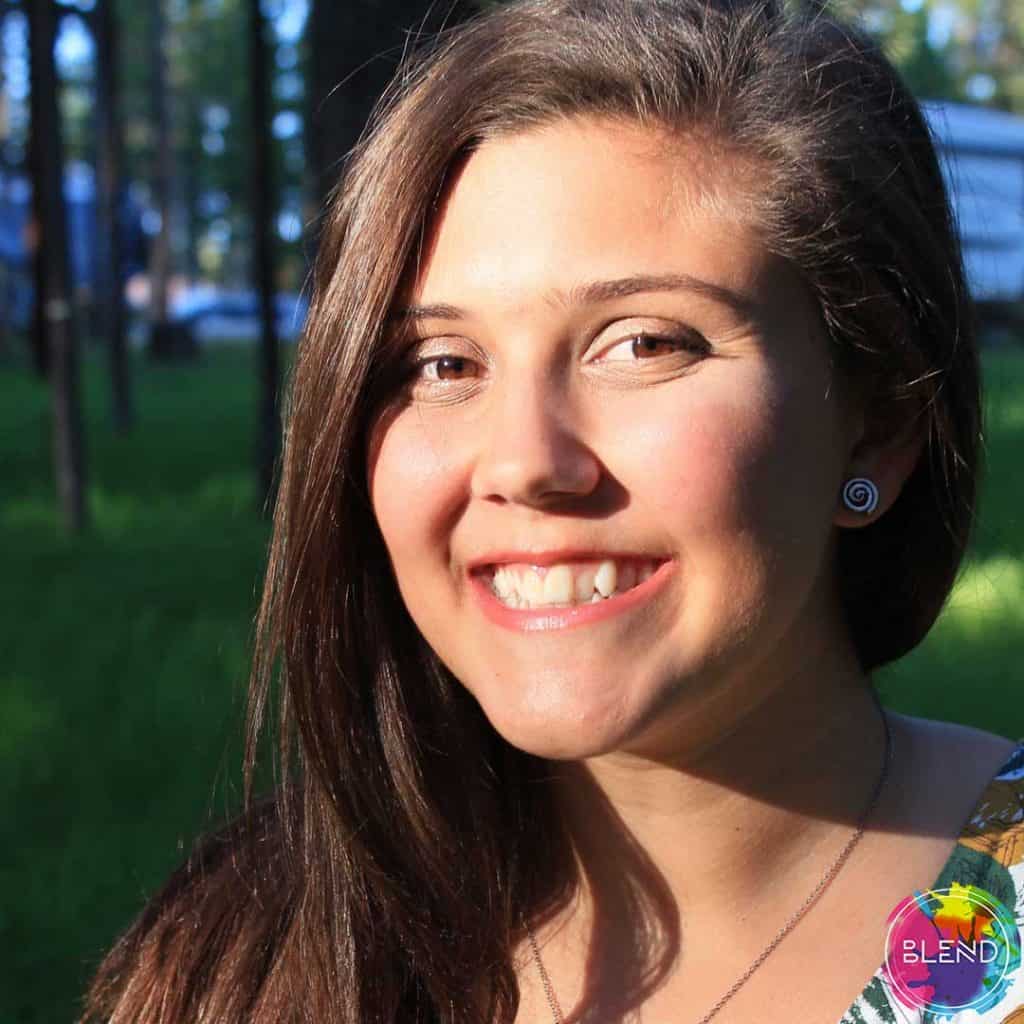 “Once you start taking your mental health seriously, so many good things start coming your way.” Cincinnati, OH People don’t… 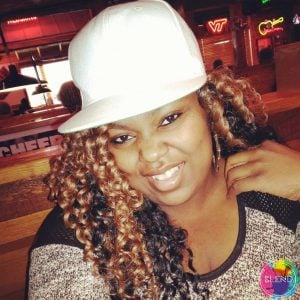 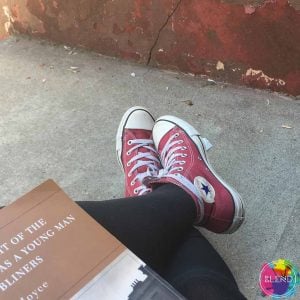 “With friends, it’s not so much coming out as it is that I just don’t pretend otherwise.” Brooklyn, NY It’s… 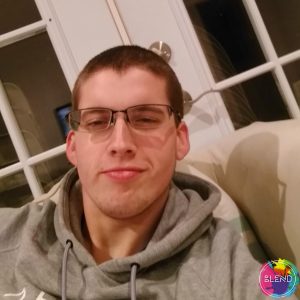 “I feel strongly that all gun owners should have mandatory gun training.” Danvers, MA I shot a gun for the…