Connect with us
Share
Tweet
Pin
Share
0 Shares
“I feel like social media is taking the interpersonal connection with people. Now it’s harder to build a meaningful relationship that includes meeting up for coffee and chatting.”
Philadelphia, PA 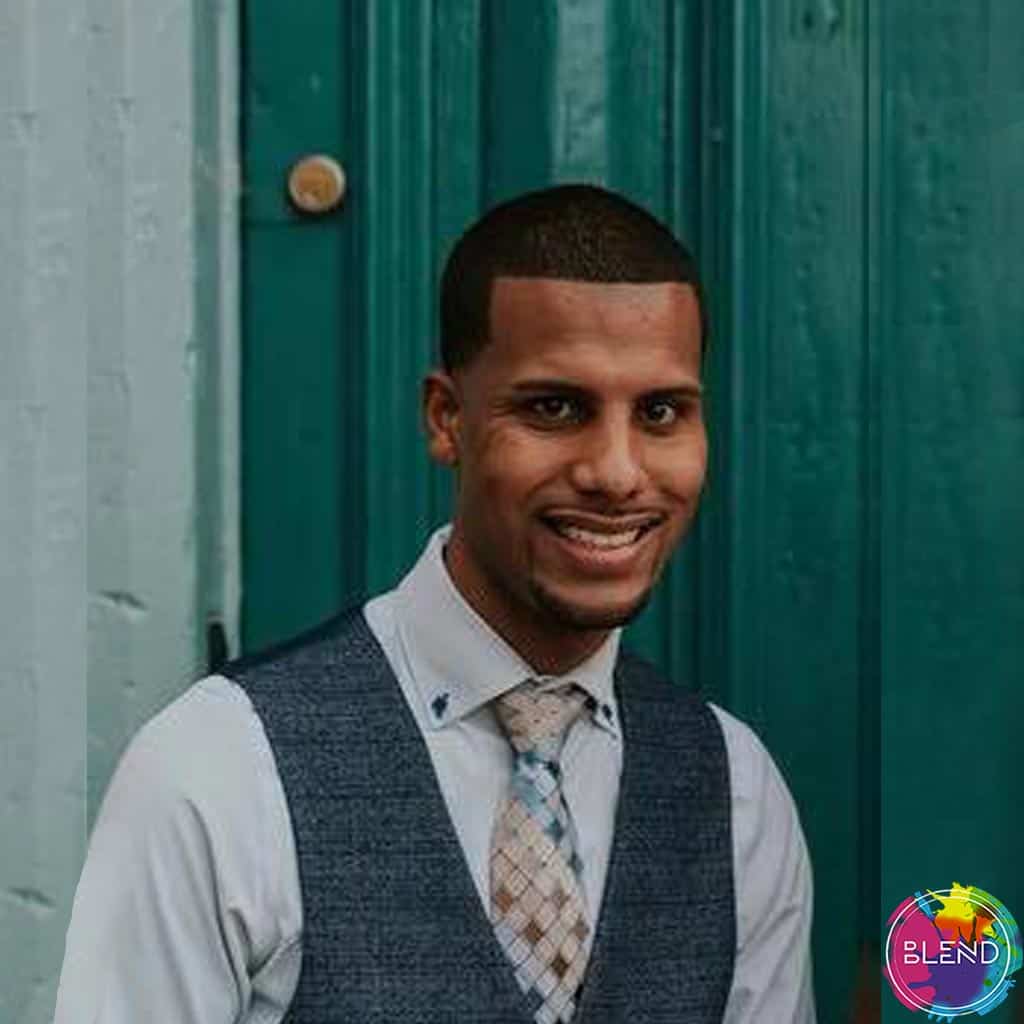 I have been in a relationship for four and a half years. The reason why we broke up is that I let bad influences from social media and engaged back in a conversation that I shouldn’t have.

I look back and I must, that I have grown in that area. Social media can be good or bad depending on how you use it.

Good in the sense that it helps people to be connected. It’s bad if you use it for bad intentions especially flirting with someone if you’re already in a relationship.

Learning from the past mistakes I only use my social media for ministry. I feel like social media is taking the interpersonal connection with people. Now it’s harder to build a meaningful relationship that includes meeting up for coffee and chatting.

Dating has changed. People tend to rely on social media to meet someone, rather than actually getting to know them on a personal level and connecting with them.

I’m an old school so for me I like to sit down and chat, take a walk in the park. But on the other hand, people tend to talk mostly on social media to the point that when you do meet up with that person there’s nothing to talk about.

I believe social media made it easier in the sense of connecting with someone and reaching out, but harder as far as building chemistry because everything that appears appealing to the eye on social media is what you see.

Social media is turning out the flame of actually learning who someone is and building true relationships by taking time to invest and asking questions. People tend to put themselves out there on social media rather than letting someone ask questions and be intentional in getting to know someone.

Rejection is something I’ve dealt with in the past and it can be hurtful but I learned that rejection can also be God showing you that, that particular person isn’t the one He has for you. Although that person rejected you, God accepted you and He has your life planned out.

The way I deal with rejection is by simply telling myself it wasn’t God’s plan and that God knows what’s best. I also prayed about it and ask God to give me strength. A “No” can sometimes be a good thing because God might be protecting you from something or someone.

Having A Good Support System 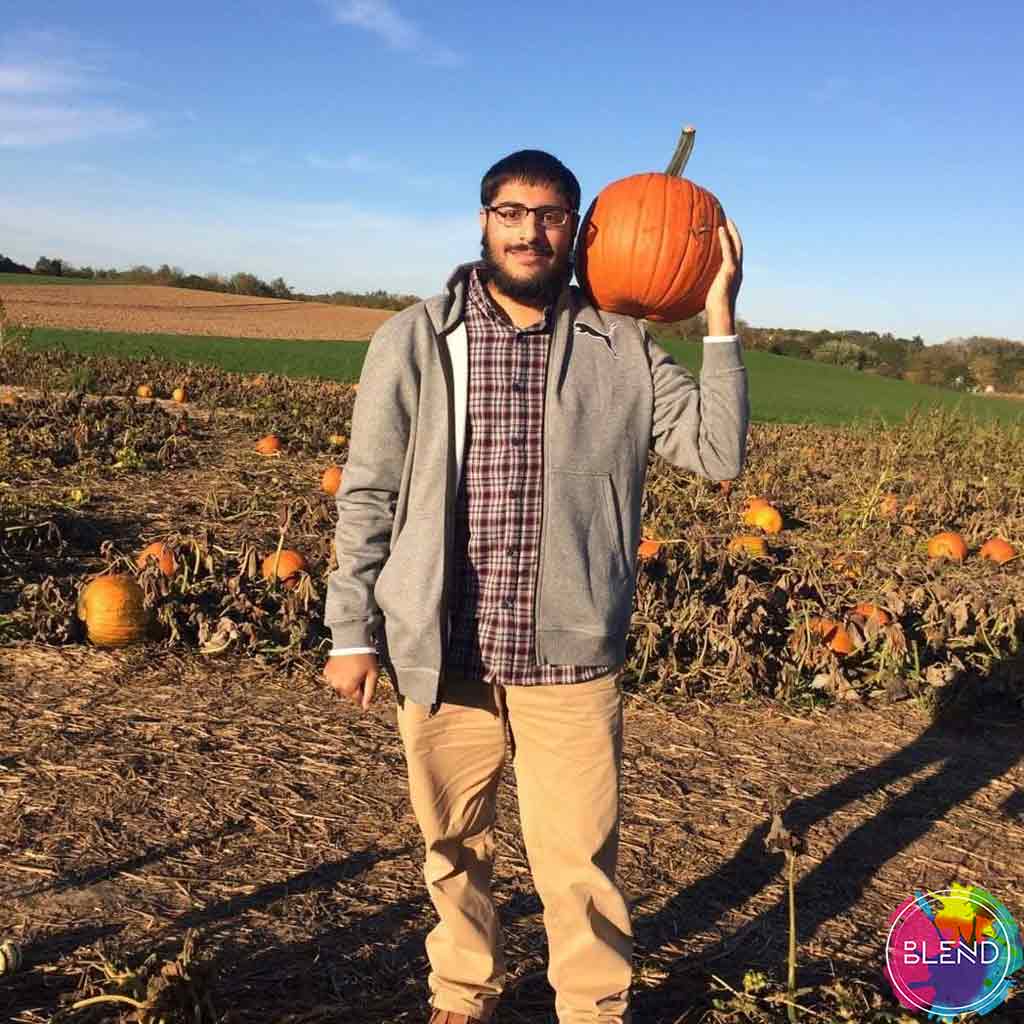 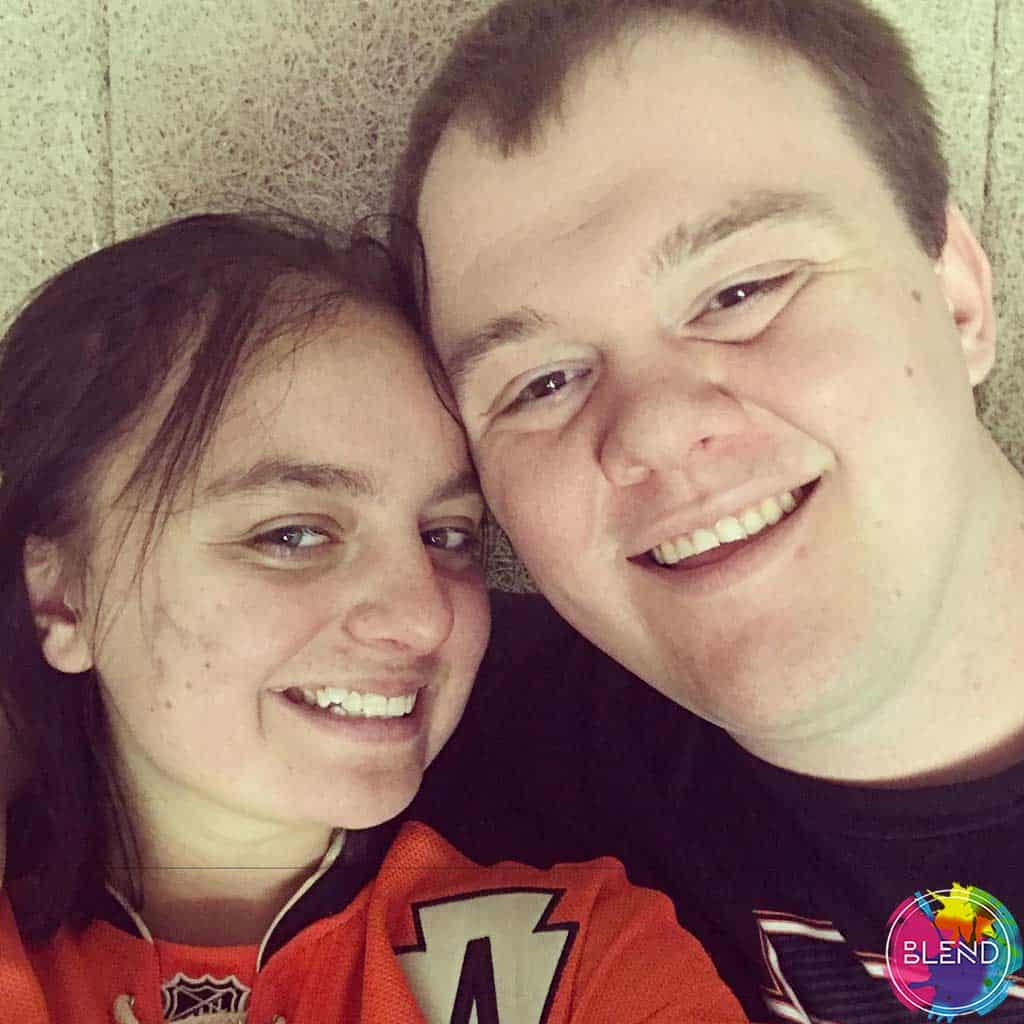 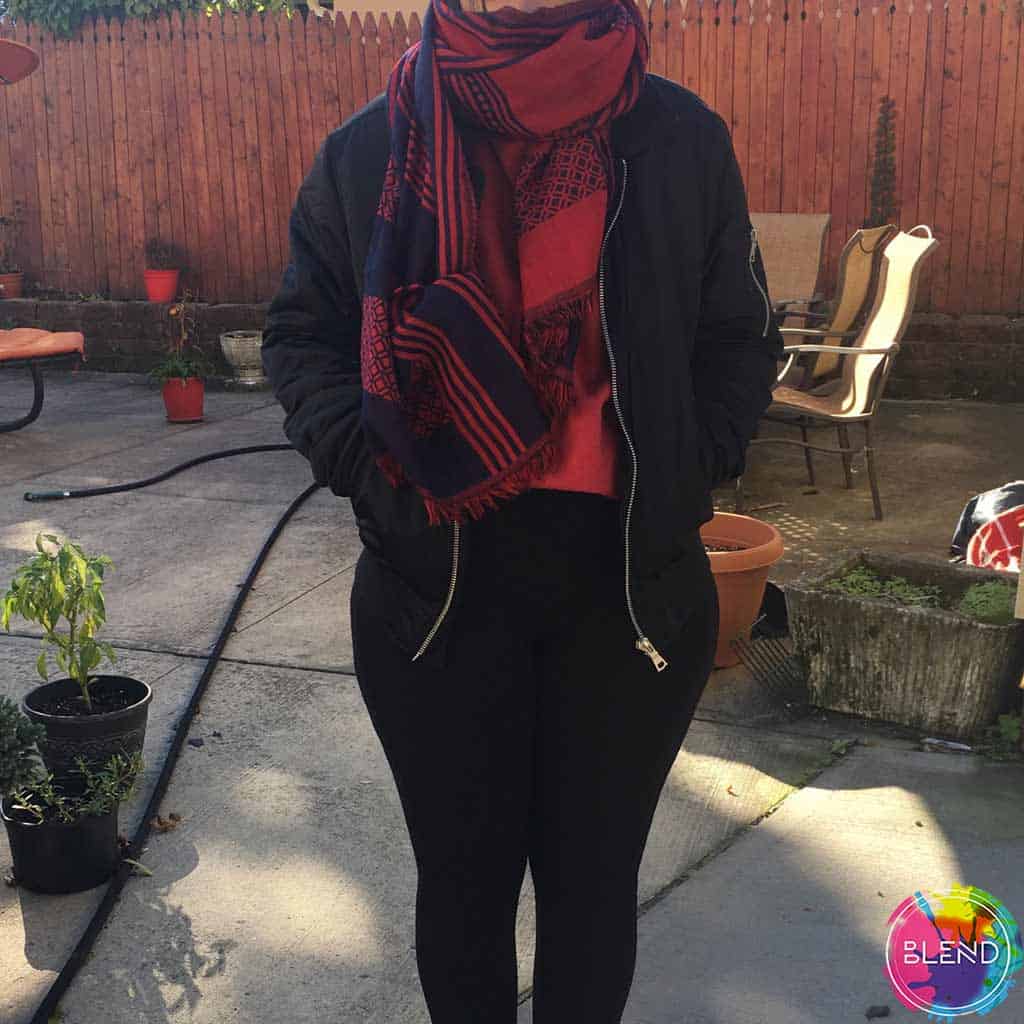