Connect with us
“Not only did I feel weird not being able to wear what I felt expresses me, but also, I was made to feel weird about my body.”
San Jose, CA 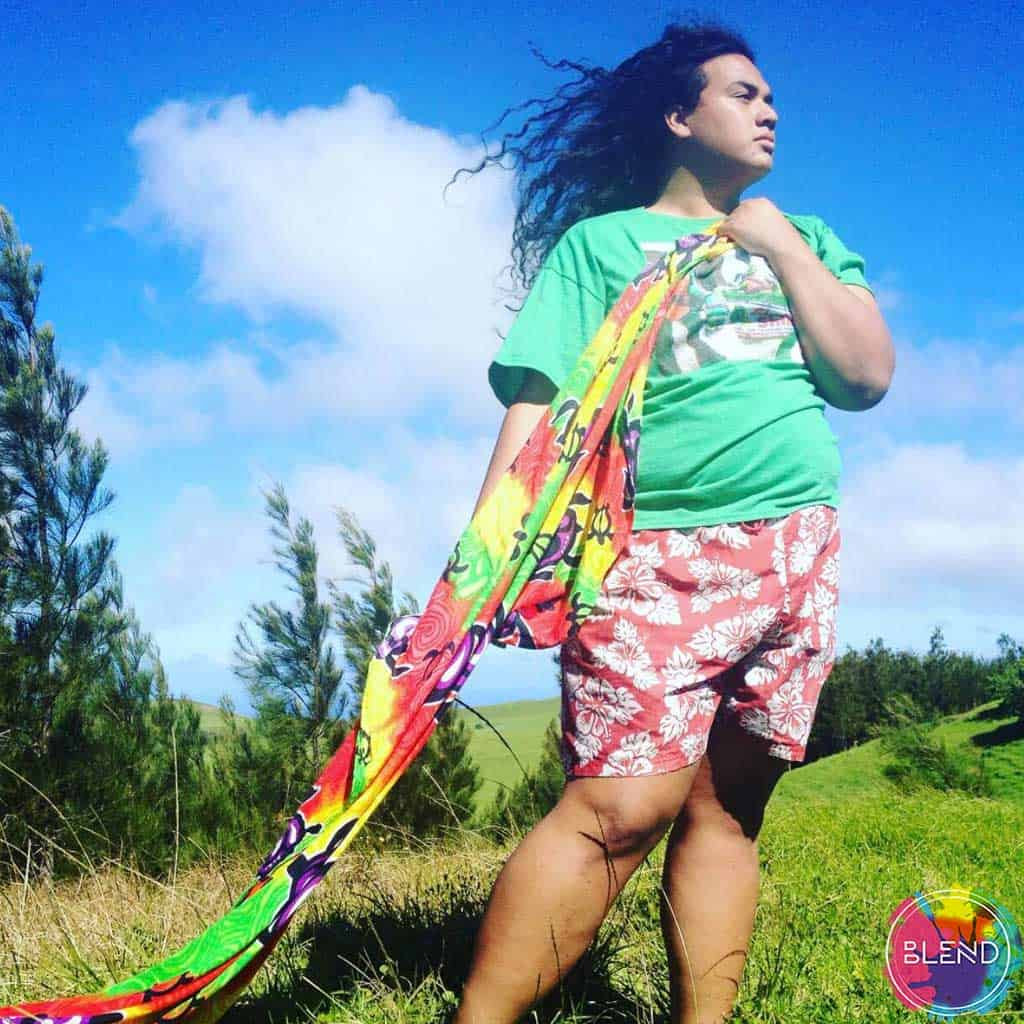 For most of my life, I went under the assumption that because I was of a certain ethnicity that I was supposed to be ‘larger’.

Being a Polynesian person, the assumption is that you are pretty big, if you’re a smaller person it’s uncommon. The Samoan men in my family didn’t seem concerned, but the women did. They would say ‘Don’t get too carried away because you’ll get unhealthy’ whereas the men just figured being bigger would make me a better athlete and more powerful.

On my Mexican side, I had a very opinionated grandma who made me feel terrible about my weight. I remember being at her house one time and crying because of the comments she would make.

I never wanted to eat in front of her because she would always stare at me and judge me. That’s when I learned that I had to develop thick skin. For my grandmother, there was no set precedent for how to talk about these things, instead of just blatantly saying what she thought.

Body image was also weird for me because I didn’t dress the way I wanted to growing up. No one had conversations about gender and gender variant, it didn’t have a place in my community.

In my culture, my grandmother was never going to accept that I wanted to wear dresses. Not only did I feel weird not being able to wear what I felt expresses me, but also, I was made to feel weird about my body. So, I definitely struggled with body issues.

I never liked to swim with my shirt off. I didn’t like going shopping with people.

It was an awkward time for me. I kind of just wore what a lot of people got for me and I just went with it.

I started to become comfortable with my body and being a ‘big person’ from my grandmother.

One day, we were at the pool and I was trying to avoid taking my shirt off and she just said ‘We all know you’re fat, you’re not fooling anyone. It’s not a costume, we know you aren’t a thin person’.

And I realized that my grandmother was absolutely right. Though I was still uncomfortable, I just took off the shirt and started swimming.

Although, I know my grandmother wasn’t trying to be ‘body positive’ at the time, I know she was making a point that there is no point in covering up your body because everyone knows it’s there. You shouldn’t be ashamed of your body.

I took her advice and I ran with it. From then on, I just did my own thing. Today, I wear whatever I want and whatever makes me comfortable.

blendtw
“You should strive to become a better version of your own self.”
Killingworth, CT 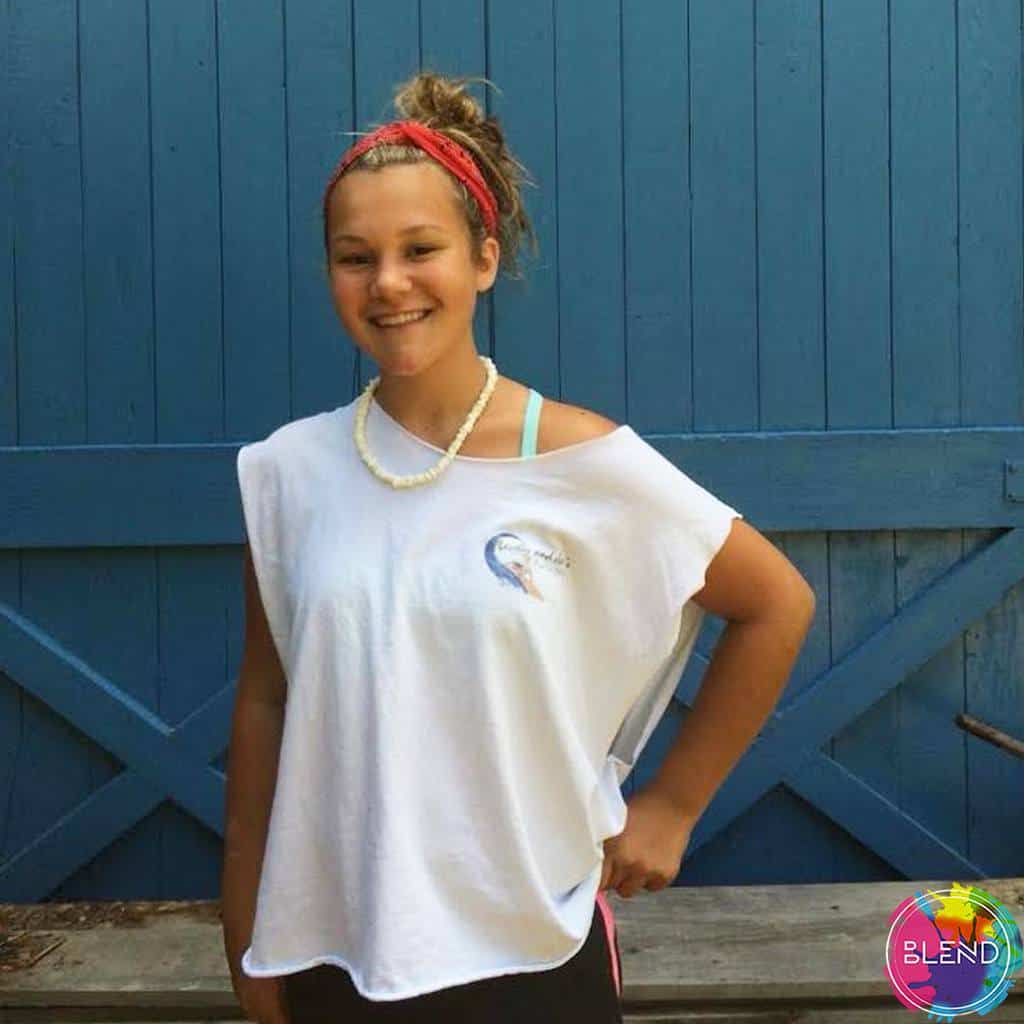 I’m most insecure of my stomach because every time I eat, I feel like it looks a lot bigger. It feels uncomfortable and looks weird to me, compared to the perfect bodies we see through the media, all day every day.

Constantly seeing perfect people, living perfect lives, that people show off on social media, have an impact in the way people see themselves and others, and ultimately how they live their lives.

When I make an effort to start eating better and working out regularly, I feel better not only physically, but mentally and emotionally in the way I see myself. But during times where I’m not motivated about my health, I’m a lot more self-conscious and down on myself.

blendtw
“It doesn’t really matter what you look like, but it matters how you feel about yourself.”
Monroe, CT 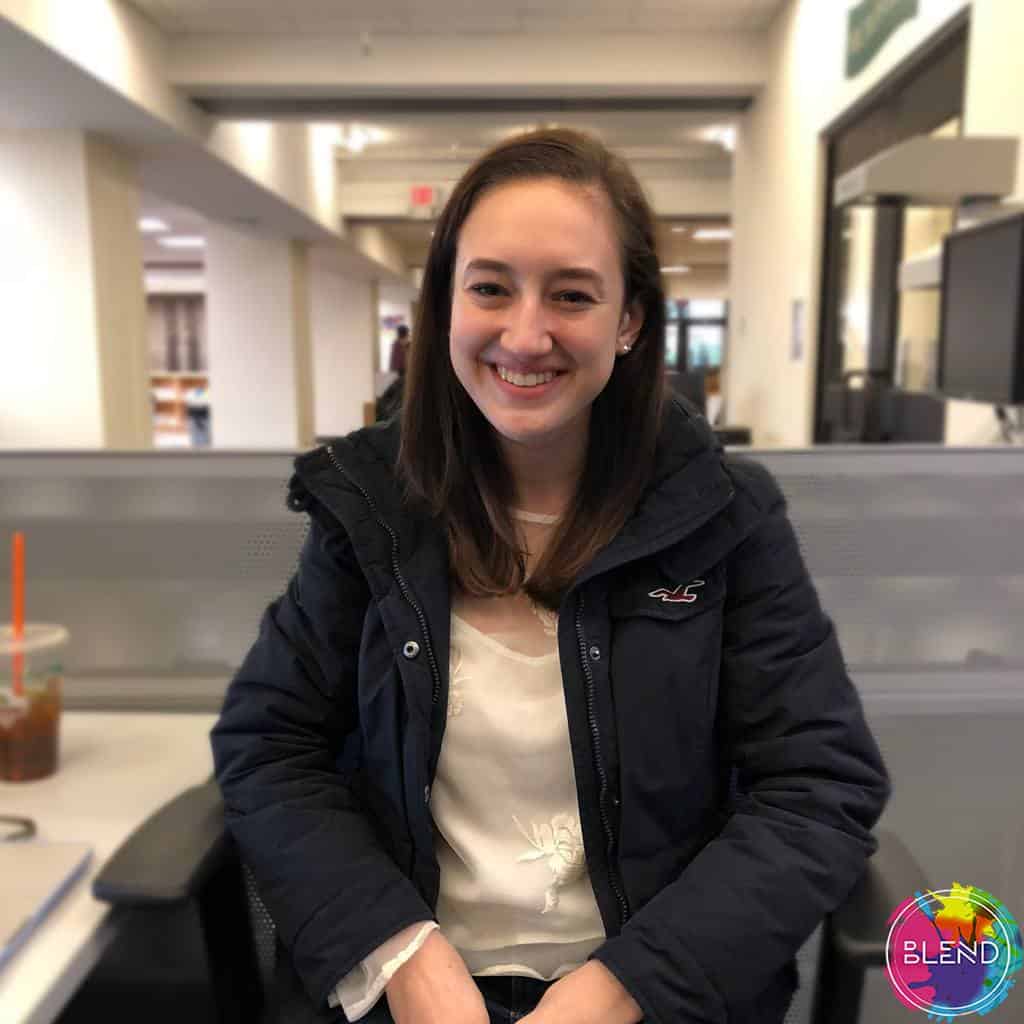 I think high school was where everyone started having insecurities.

High school is a very interesting place for most people, including myself. I was taller than most of the girls at school so it was already different for me.

Thinking about it now, I always perceived myself as bigger than the other girls when really I wasn’t. I used to have problems with my legs and stomach, and thought I was just on the chubby side.

I just had no idea what my body was doing to me at the time. I’d just tell myself that I would just start being healthy and watch what I eat. I ended up not eating.

Anorexia is not being talked about when it comes to these types of issues and I think it should be. Anyways, I did end up going to therapy for about two years and that helped a lot.

Growing up, social media wasn’t as popular as it is now. I would say social media definitely plays a huge role when it comes to body image issues and insecurities in general.

Seeing all these Instagram models showing their perfect bodies really takes a toll on the girl or guy who doesn’t look like them.

We aren’t meant to look alike. It doesn’t really matter what you look like, but it matters how you feel about yourself.

blendtw
“You have to say, ‘I love my body,’ and remind yourself that.”
NY 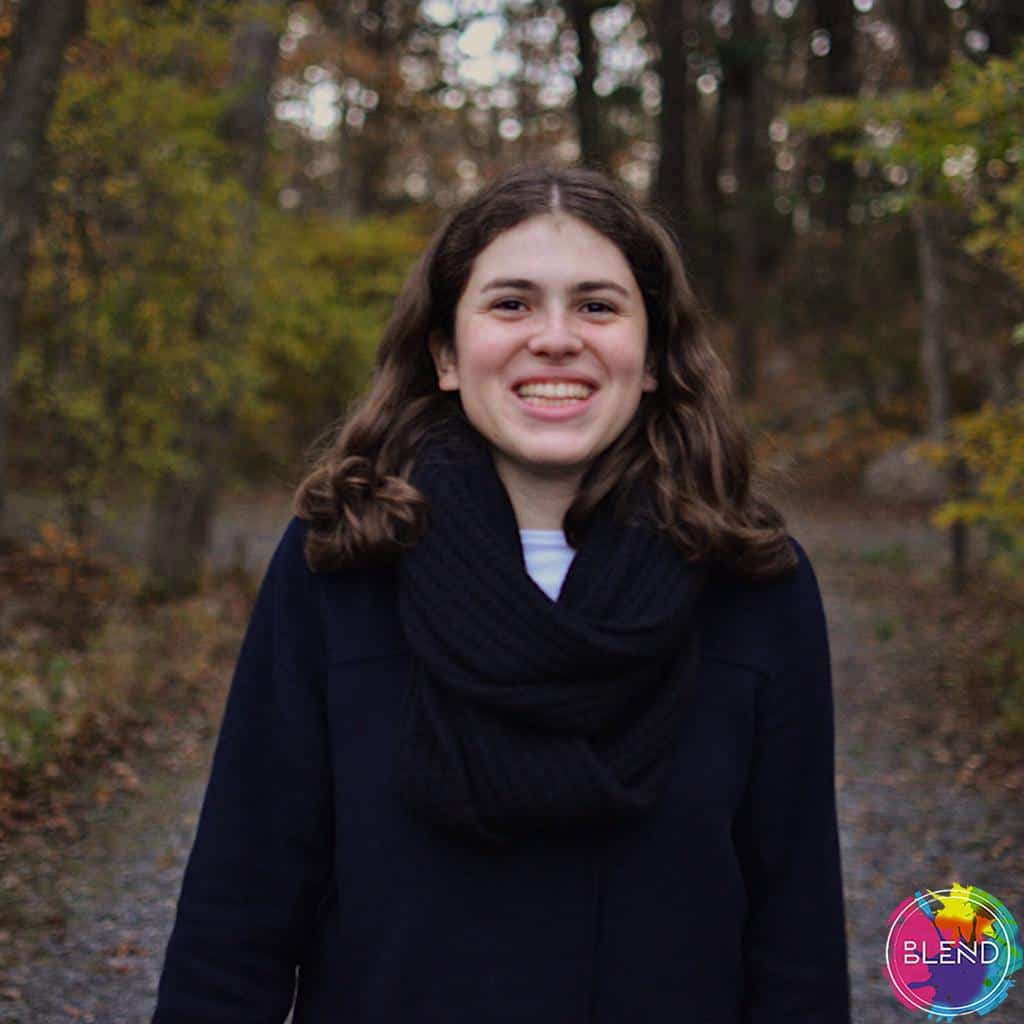 I think that body image has affected me emotionally.

As we all know, since the media portrays unrealistic bodies and women edited down until they aren’t really like real people, young girls are affected and compare themselves to everyone. That’s in the back of their minds.

I’ve done it too—looking in the mirror and pinpointing all of the things I hate about myself, but people say, ‘no, it starts with you.’

You have to say, ‘I love my body,’ and remind yourself that. But I think we are taught to nitpick everything about ourselves.

Your friends affect your body confidence as well. I have really great friends that push me up and say I look good, which makes me feel good.

Someone you genuinely care about telling you ‘you look really nice’ helps. Surround yourself with people who push you up.

There are also people surrounded by friends that push them down, and I think that really affects body image because you think if somebody else thinks it, it must be true.

To add on, I did research about this my junior year of high school. I wrote a 12-page paper about the representation of women in the advertising world, so the main thing is how people are photoshopped to look unrealistic. It’s a very important, present issue, and I think a lot needs to change to be where we should be.

Also, obviously, Instagram is a major part of that—posting yourself and a life that isn’t necessarily real, and more of girls comparing themselves to each other. It’s a big issue.

But I also think people don’t realize that companies are going in the right direction and that’s a really great thing. Aerie stopped retouching their ads, though they still choose certain types of girls.

Or even Eileen Fisher—it’s not a popular teenage brand because it’s more expensive, but they focus on these older women who are really living their lives and are smart and powerful; I think that’s really nice.

Ways to Overcome Anxiety From the Coronavirus and Stay Positive