Connect with us
“I think if I were filling out a form and they asked, ‘what work experience do you have?’, I would say I was a homemaker and I don’t feel ashamed of that.”
The Berkshires, MA 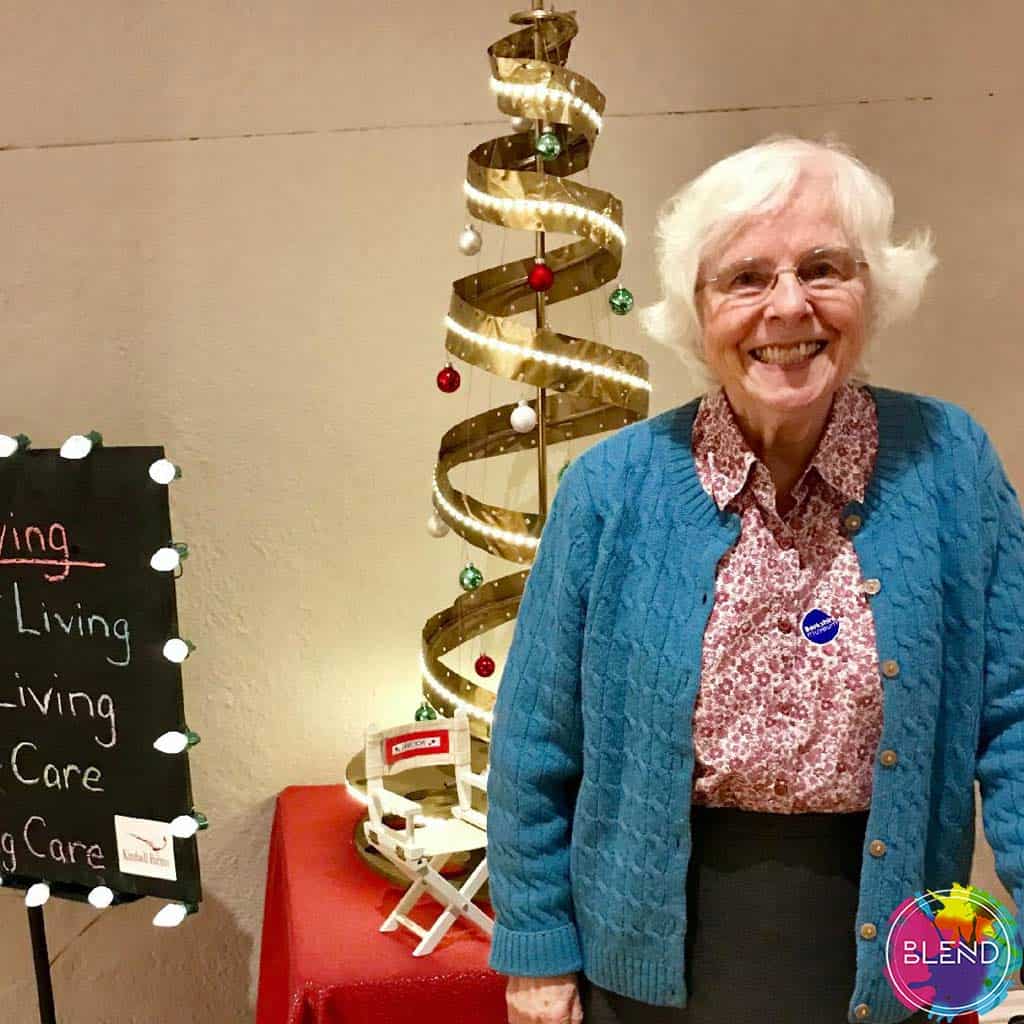 Let me begin with my marriage, and that was a long time ago. That was 50 some years ago and I am now 90. In that period of my life, I never thought anything of myself other than as a wife and a mother, and I had no ambitions to be anything other than a wife and a mother. I was very fortunate to be able to work at a local museum as a guide, or a docent, and I loved that work. I also audited courses at Williams so that I could learn an enormous amount about art and art history and also how to present art primarily to children to encourage them to see for themselves. So, I felt that I had a very happy life. I was happy in my marriage, happy with my children, and happy with the work that I had which could easily be integrated into my personal life. I think if I were filling out a form and they asked, ‘what work experience do you have?’, I would say I was a homemaker and I don’t feel ashamed of that. I had no ambitions in myself to be a professional woman or to be a leader. I admire people who aspire to be that, but it was not an aspiration for me.
Related Topics:
Up Next

The Strength Of Women

blendtw
“Being a woman is about being strong and challenging the notion that you are supposed to be in a specific box.”
Bukoba, Tanzania 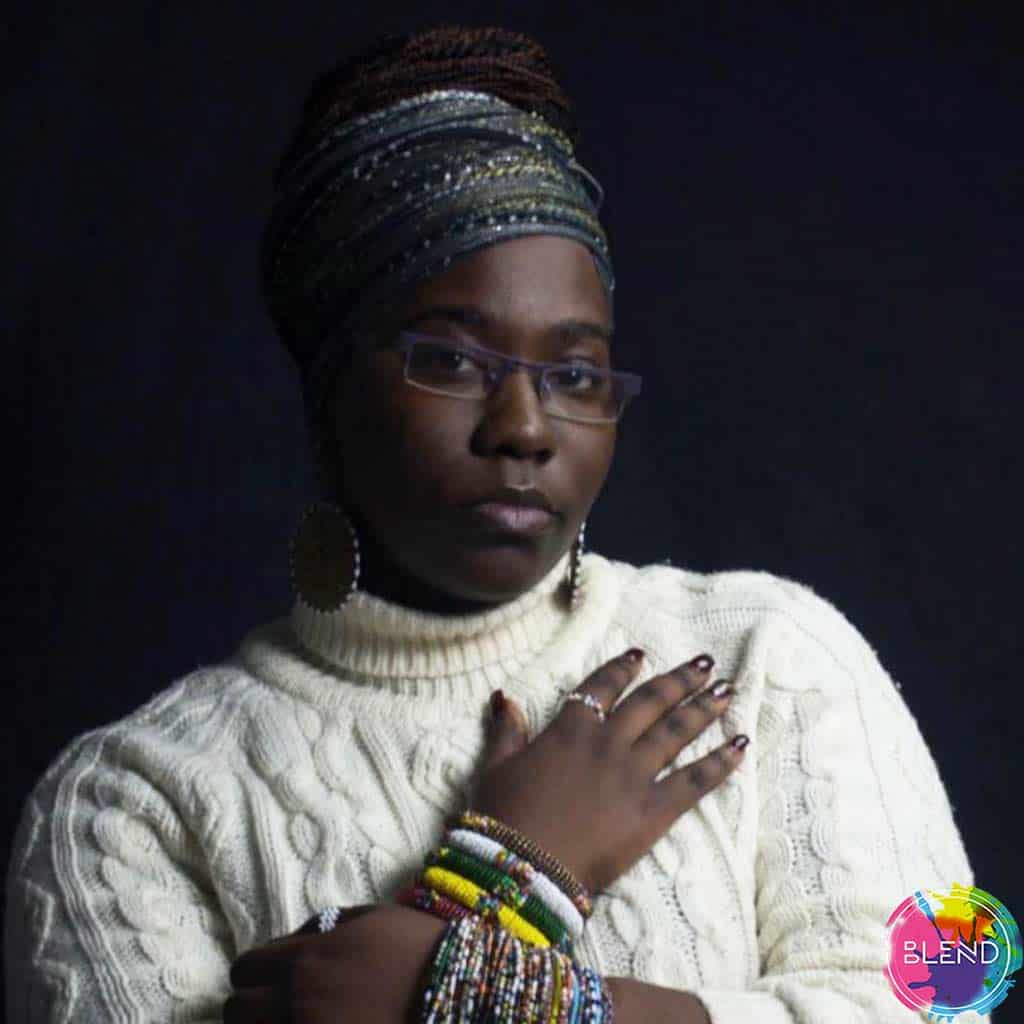 To me, being a woman is about being strong and challenging the notion that you are supposed to be in a specific box; defying convention and getting out of the typical traditional roles that were set for women. There is absolutely nothing wrong with being a traditional woman who has a family and is nurturing and cleans the household.

But for me, I am not limited to these roles. Womanhood is self-defined because of course I want a family and children, but I also want to have my own company and a career. What’s wrong with doing both?

Being a woman requires a lot of strength. Whether we like it or not, women are second-class citizens. We will always have to work twice as hard.

So much is expected of women. We have this pressure to not only meet expectations but exceed them to prove that we can do more and get out of the box.

Not only that, but it’s hard to reach your goals when you see other women trying to break each other down. It’s so sad. But the reality is that we live in a male-dominated culture.

If you have certain goals, you need to put yourself in a position where you will succeed. You need to be emotionless and do what you need to do to be successful. In my opinion, women are not naturally ruthless in this circumstance, but our society has shaped us to climb our way to the top.

My personal take on women empowerment is women supporting other women to reach their goals, by any means necessary. I personally believe that some men are intimidated by what women can accomplish when we support each other. However, women cannot allow any external forces to blur our vision, or influence what our aspirations are.

Women Should Stand Together To Make A Change

blendtw
“Stereotypes of what a woman is supposed to be or act like are restrictive.”
Utica, NY 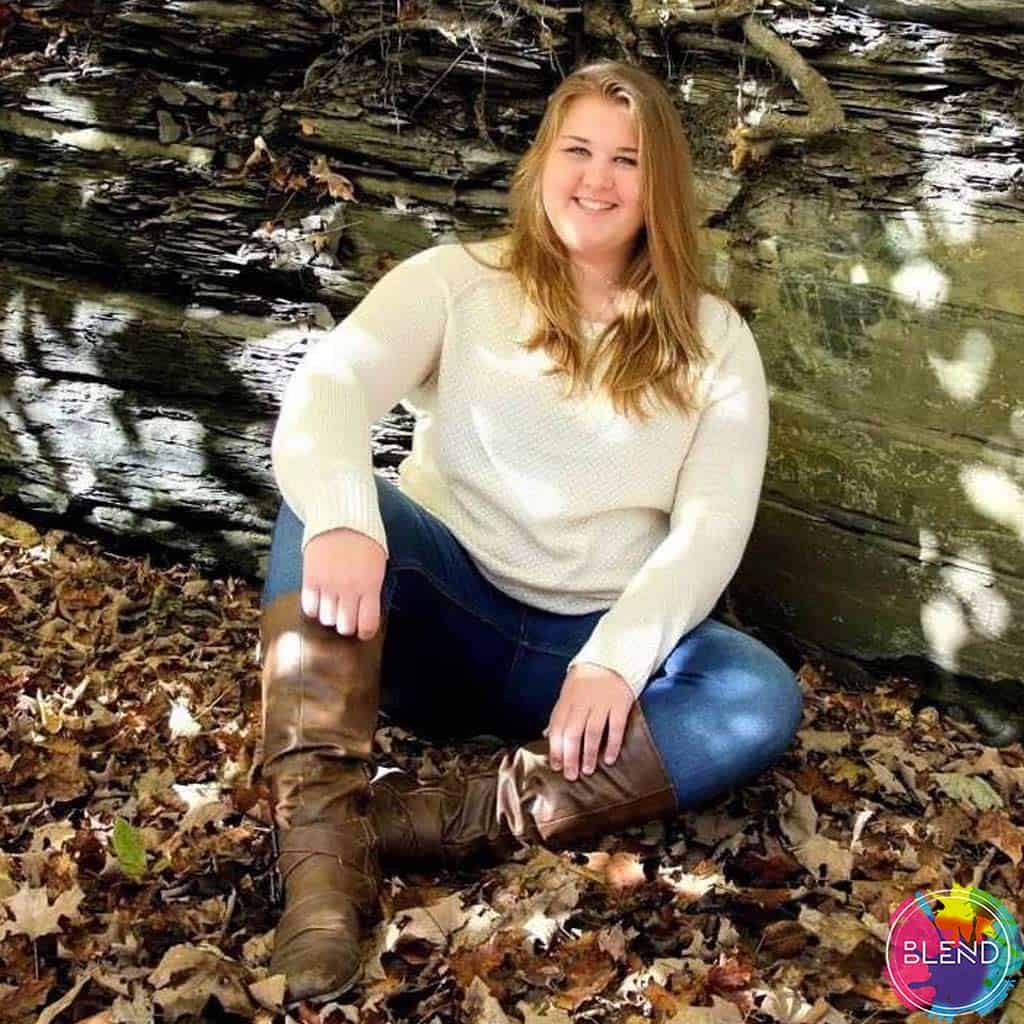 Being a woman not only means to be nurturing and caring, but also being powerful. My older cousin has inspired me to be who I am as a woman.

She’s taught me to not let other people’s perceptions of me bring me down or define me. I grew up as a tomboy, I did whatever I wanted without any limitations.

Most of my cousins are male. I have a brother and I hung around my uncles a lot so I did everything with them.

My older female cousin and I grew up as tomboys, and we didn’t fit the gender stereotype of what being a ‘girl’ means. We weren’t ‘girly girls’.

I think it’s so important for women to support each other by creating solidarity so that we can uplift each other. Especially because in our society, men are definitely considered as dominant and women are ‘supposed’ to be subordinate. The power dynamics in our society won’t change unless women come together despite who they are or where they come from and stand together to make a change.

blendtw
“Let’s stop defining ourselves by our gender. Let’s define ourselves by what we wake up and do every day.”
Boston, MA 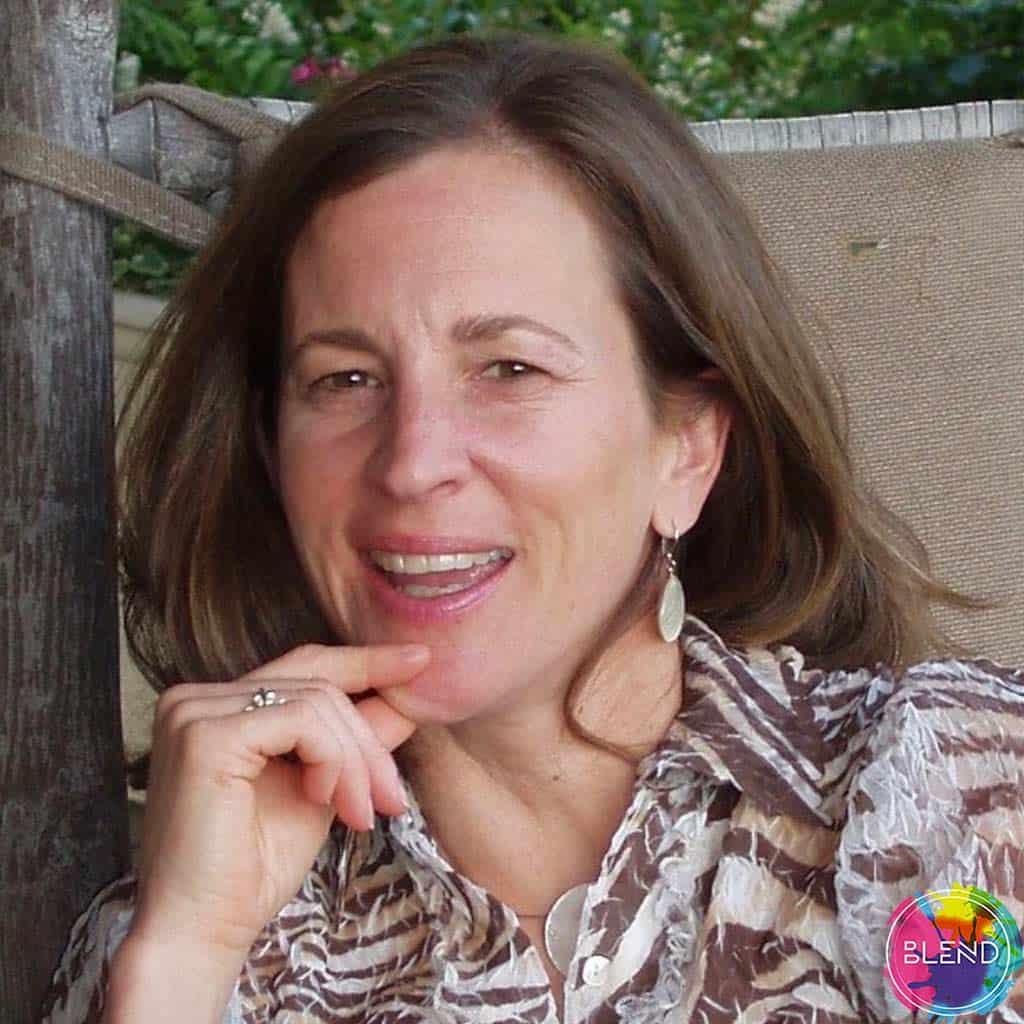 When I think about being a woman, I think about how that is different from being a man. And one thing that stands out is a woman’s sensuality. There’s just something about a woman’s body and the energy that exudes from her. Men just don’t have this. Not like a woman. There’s a mystery and an intrigue in women of all shapes and sizes, all nationalities and of all ages. There’s a specialness and strength in the sensuousness.

I respect and admire this sensuality in women, and many times, I behold it in wonder. This is not to say women are sex symbols or objects. I guess they can be such, and often they are, or maybe often society makes them such. But I find power and strength in a woman’s sensuality—sex appeal—that I think gives women, or should give women, a unique sense of self and an inner calm and confidence of spirit.

I fancy myself a feminist, though that word has become, to me, a little passé. And I feel in some ways I should speak about women being equal to men and that I should be on trend singing out from the mountain tops that it’s a woman’s time to stand up for her rights and that a woman’s day has come. But frankly, this conversation kinda bores me. It sounds like a broken record to me. It sounds like talk and the same talk that’s been going on for years. I prefer action. And not just pussy hats on the square and women banding together. I’m sure this feels powerful and I’m sure it’s unifying. I have a lot of female friends and when I get together with them, let me tell you…it’s powerful and energizing. I LOVE THEM! (And they are all very sensual and powerful in presence by the way.)

But I am not empowered by this ‘I Am Woman, Hear Me Roar’ stuff. I’m not naive to the issues we face in society when it comes to gender equality. But I also just sometimes feel like, let’s not whine about it. I’m kinda sick of talking in terms of gender. I was actually a little miffed by the idea of talking here, about what I like about being a woman. Feels, you know, like a chick thing to do. I’m not sure I’d see men writing about ‘Why I Love Being a Man.’

I like being a woman because I possess an inner strength and attitude, an inner beauty and natural sensuality that gives me the confidence to tackle each day with the kind of passion, excellence and dare I say, superiority, that ‘that other gender,’ in my opinion, just can’t light a candle to.

4 Ideas for Celebrating Thanksgiving at College

The Future of American Health Care

The State of College Football in 2020

5 Surprisingly Easy Ways Students Can Save Money Throughout College